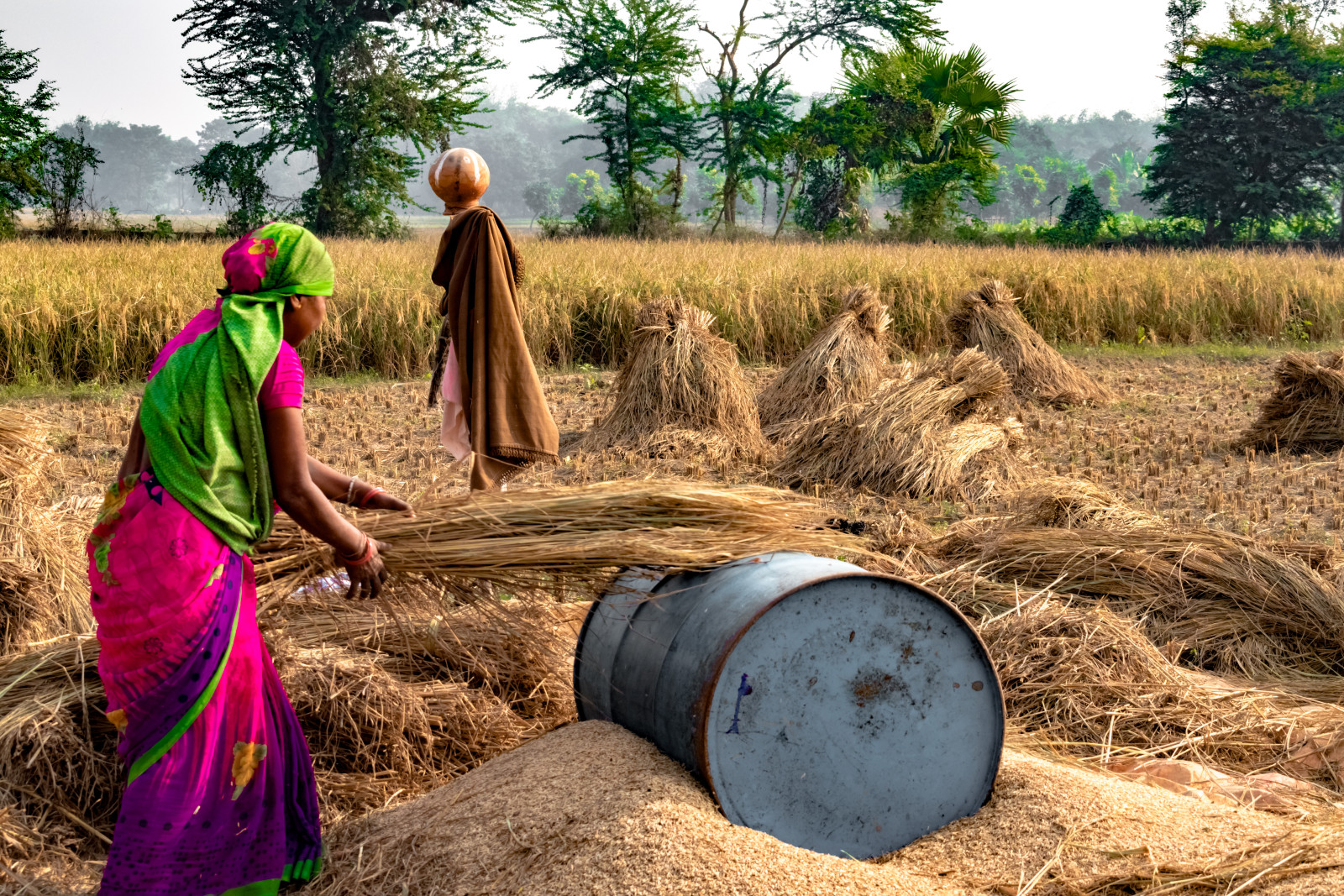 Egypt is in talks to export fertilizer and other products to India in exchange for the 500k tons of Indian wheat we’ve been hoping to secure, Supply Minister Ali El Moselhy told Bloomberg. The minister discussed the potential arrangement with the Indian ambassador to Egypt last week, he told the business newswire on the sidelines of the Islamic Development Bank’s annual meetings in Sharm El Sheikh.

The 500k-ton purchase has been in question since last month when India moved to ban wheat exports to all but the most vulnerable countries in a bid to tame local inflation and protect supply following a weaker-than-expected harvest. Egypt has been in talks with New Delhi to get an exemption from the restrictions, and Moselhy has insisted that the purchase will not be impacted despite the fact that Egypt had not inked contracts ahead of the ban.

Fertilizer might sweeten the deal: India’s agriculture sector is heavily reliant on fertilizer imports and has been searching for new suppliers since Russia’s invasion of Ukraine. Russia and Belarus supply all of the country’s potash, leaving it vulnerable to the effects of Western sanctions on Russia. As one of the largest exporters of nitrogen-based fertilizers, Egypt has been receiving attention in recent weeks from the likes of Brazil, which has been facing a shortage of the commodity for months.

News of a longer-term pact comes as our first Indian wheat shipment landed yesterday: Egypt received its first wheat shipment from India, Ahmed El Attar, head of the Agriculture Ministry’s quarantine authority, told Kelma Akhira’s Lamis El Hadidi (watch, runtime: 6:55). This is the same shipment that had already passed inspection by officials sent out to India in May, El Attar said. Reports at the time suggested the purchase was in the 55k ton range.

No loosening of quality standards for grain imports? Reports that Egypt has loosened any of its wheat quality rules in a bid to diversify supply are “completely untrue,” Ahmed El Attar, head of Agriculture Ministry’s quarantine authority, told Sky News Arabia. Reuters had previously reported that Egypt would allow wheat imports with a moisture content of up to 14% — up from 13.5% — for a year due to supply restrictions in the global market.

(Reminder: Ergot is a particularly touchy subject for the Agriculture Ministry — the saga has been dragging on for at least six years and seems to raise its head at least once every 12 months. The fungus grows on cereal grasses — particularly rye, but also wheat — and in the right dose can cause “ergotism,” a particularly nasty constellation of symptoms including gangrene of the hands and epilleptic-like convulsions and hallucinations.)

Definitely not eating Turkey’s leftovers: Authorities have declined a 55k shipment of Indian wheat that was offered to us after it was turned away from a Turkish port for high levels of ergot fungus, El Attar added. “The shipment will not be accepted until it’s proven to be completely ergot-free,” he said.

MEANWHILE- We’re still making progress on the local harvest: Egypt has procured around 3.5 mn tons of its 6mn-ton purchase target from local farmers since the start of the harvest season, a Supply Minister official told Reuters yesterday.

BACKGROUND- As the world’s largest importer of wheat, Egypt is among the countries most affected by the grain shortage triggered by the Russia-Ukraine war. We usually source upwards of 80% of our wheat imports from the two countries and are facing at least an additional EGP 15 bn burden on this year’s fiscal budget as a result of spiraling grain prices.

Some 20 mn tons of grain and seeds stuck in Ukraine could soon be unlocked under an agreement being negotiated by Turkey, Russia, Ukraine, and the UN to set up a safe corridor in the Black Sea, according to Reuters. The plan would see the Turkish navy escort ships carrying grain out of Ukrainian ports and through the Black Sea, and a UN-run center set up in Istanbul to monitor the shipments.