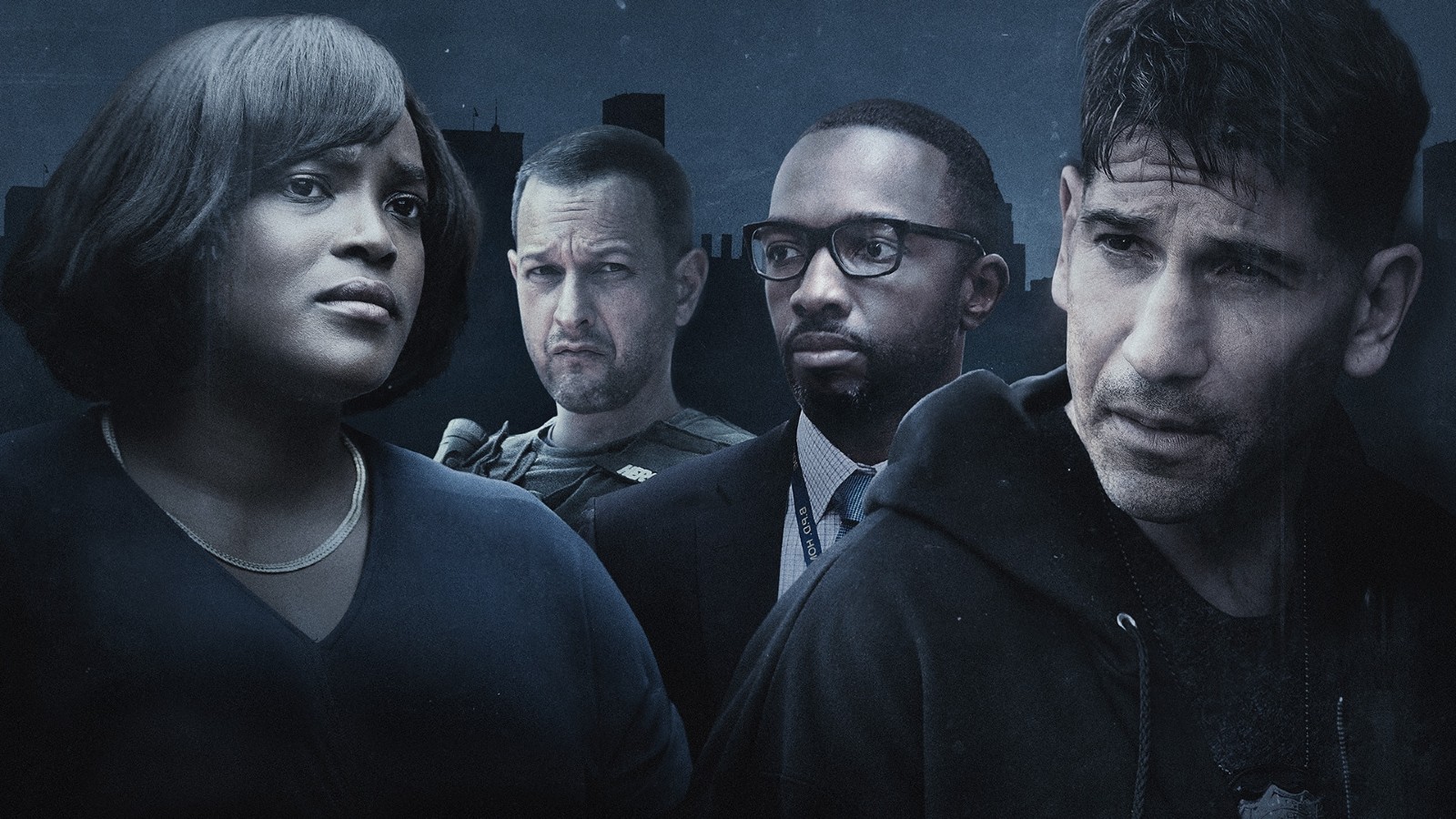 We Own This City gives you an inside look at police corruption during a real event: The new HBO show looks at the events of 2015’s Baltimore as riots broke out across the city over the suspicious death of 25-year-old Black man Freddie Gray. Facing pressure over the public outcry, the Baltimore Police Department turned to a hero among the ranks, Sergeant Wayne Jenkins, who leads a Gun Trace Task Force that aims to help get guns and narcotics off the street. His task force is especially important at the time as the city reached its highest murder count in more than two decades. While this all sounds fine and dandy, an unprecedented criminal conspiracy is unfolding within the police department as Jenkins and his crew take advantage of their rank and spearhead acts of corruption left and right. We Own This City is a depiction of the US political sphere and the many liberties it affords to its officers in blue that allow them to essentially take control of the city.

⚽ The UEFA Nations League is on tonight, with 10 matches set to begin, while Albania’s match against Russia canceled for the night. We recommend tuning in to the Czech Republic v Switzerland match and the Spain v Portugal match, which will both kick off at 8:45pm.

Korba’s Pepenero makes its way to New Cairo: The iconic Italian restaurant that all those who visit Korba know and love has opened its second branch in New Cairo recently. The restaurant serves all the Italian essentials, from pizzas to pastas, as well as main dishes with chicken, steak, and salmon. We love their ravioli primavera, lasagna, and their risotto di mare. On the pizza side, their burrata pizza is a must-try with a heaping ball of the delicious cheese sitting pretty on top. For a non-pizza option, try their pollo pizzaiola con fusilli with chicken in a herbed tomato sauce alongside red sauce pasta. We recommend their tiramisu or their pizza dolce (a sweet chocolate pizza) for dessert.

Mellow dream pop band Cigarettes After Sex are playing in Cairo this weekend. The band will take the stage at Cairo Jazz Club 610 on Saturday night at 7pm.

Wissa Wassef’s exhibition The School of Instinctive Creativity is on display at Ubuntu Art Gallery. The exhibit will run until 21 June.

Hard Money’s Mn USD Podcast — not necessarily written that way, but thank you email spam filters — puts comedy into the stock market. The hosts are Enrique Abeyta, a 25-year stock market trader and former hedge fund manager who has managed bns of USD, and Matt Saincome, founder of punk comedy website The Hard Times — who definitely has not had much luck with the stock market. The unlikely duo take on a fun and ambitious mission: To invest USD 10k of Matt’s money until it grows to USD 1 mn. Every week, the pair discuss their latest investments and online moneymaking through games such as online poker. In some episodes they also call up an investor to give them his/her two cents and how to proceed from where they’ve left off.

How well have they done so far, you ask? Abeyta and Saincome have made it to USD 42k as of last episode, so you can still catch them on their wild ride.