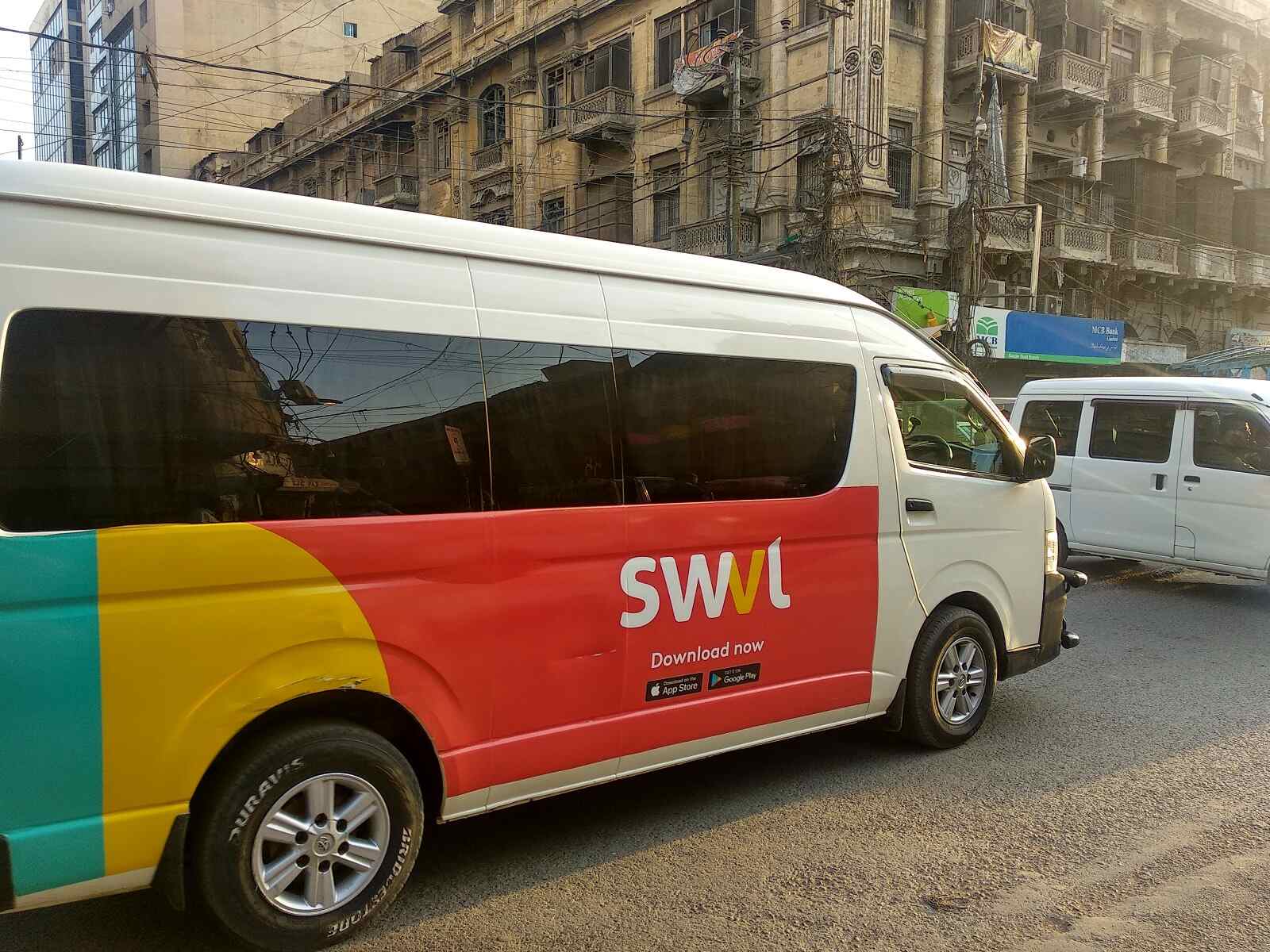 Swvl cuts headcount by a third: Nasdaq-listed mass transport startup Swvl is laying off 32% of its staff in a bid to turn cash flow positive by next year, it said in a statement yesterday. Around 400 jobs will be cut as the company looks to reduce costs, CFO Youssef Salem told us.

Many (many) in Silicon Valley are preparing for the worst: Swvl’s decision comes just weeks after high-profile Silicon Valley incubator Y Combinator warned founders to consider drastic action ahead of what many fear could be a recession in the US (and many other markets) and a slowdown in global economic growth. We’ve noted in the past month nearly a dozen high-profile US startups that have left people go — from PayPal to Snap and Instacart. TechCrunch estimates that more than 15k people at startups were let go this past month.

Where will the axe fall at Swvl? The layoffs will take place in the company’s engineering and product and support functions, where many roles can now be automated, the company said. All employees affected have all been notified of their termination and the company said it is offering support to help them “transition” to new jobs.

The cuts are happening “proportionately” across its markets, with a slightly higher percentage of layoffs in Pakistan, Salem said. The company’s Egypt office is currently its largest, with more than 500 employees. It employs 300 people in Pakistan, and more than 150 at its headquarters in Dubai.

Swvl is also cutting routes: The company plans to end some of its unprofitable intercity routes — outside of Egypt — as part of its efforts to optimize operations, Salem said.

Keep calm: “The company will not be shutting down any markets,” Salem said, reiterating that the decision is “less about putting a certain number of people in an office, and more about trying to find as much efficiency in terms of optimization and automation as possible.” Its transport-as-a-service (TaaS) and software-as-a-service (SaaS) segments are “growing rapidly,” and it will continue to focus on its B2C activities in Egypt and Pakistan, which contribute the most to the company’s B2C revenues, the statement said.

Earnings watch: Swvl had previously planned to turn to the black by 2024, but has moved up its timeline to next year since listing on the Nasdaq, Salem said. The company’s revenues are expected to reach USD 141 mn this year, an almost 80% y-o-y increase from 2021, before almost tripling y-o-y in 2023.

The shift towards profitability has become important to the company in light of the powerful headwinds currently affecting global markets, Salem said. Tech companies and blank-check firms have been particularly hard hit this year as rising interest rates reverse the easy conditions of the covid era and put pressure on growth stocks. US-listed stock stocks have plunged into a bear market in what has become the worst year on record for the Nasdaq.

Swvl has not been spared: Swvl’s shares have halved in value since it debuted on the Nasdaq via a SPAC merger in April. The company’s share price fell 0.6% to USD 4.89 on Friday, leaving it down 50% from its USD 9.95 IPO price.

The SPAC-opalypse only seems to be getting worse: More than 10% of all the SPACs that listed during the so-called SPAC boom — between 2020 and 2021 — have issued “going-concern” warnings, which indicates that they are likely to go bust within 12 months.