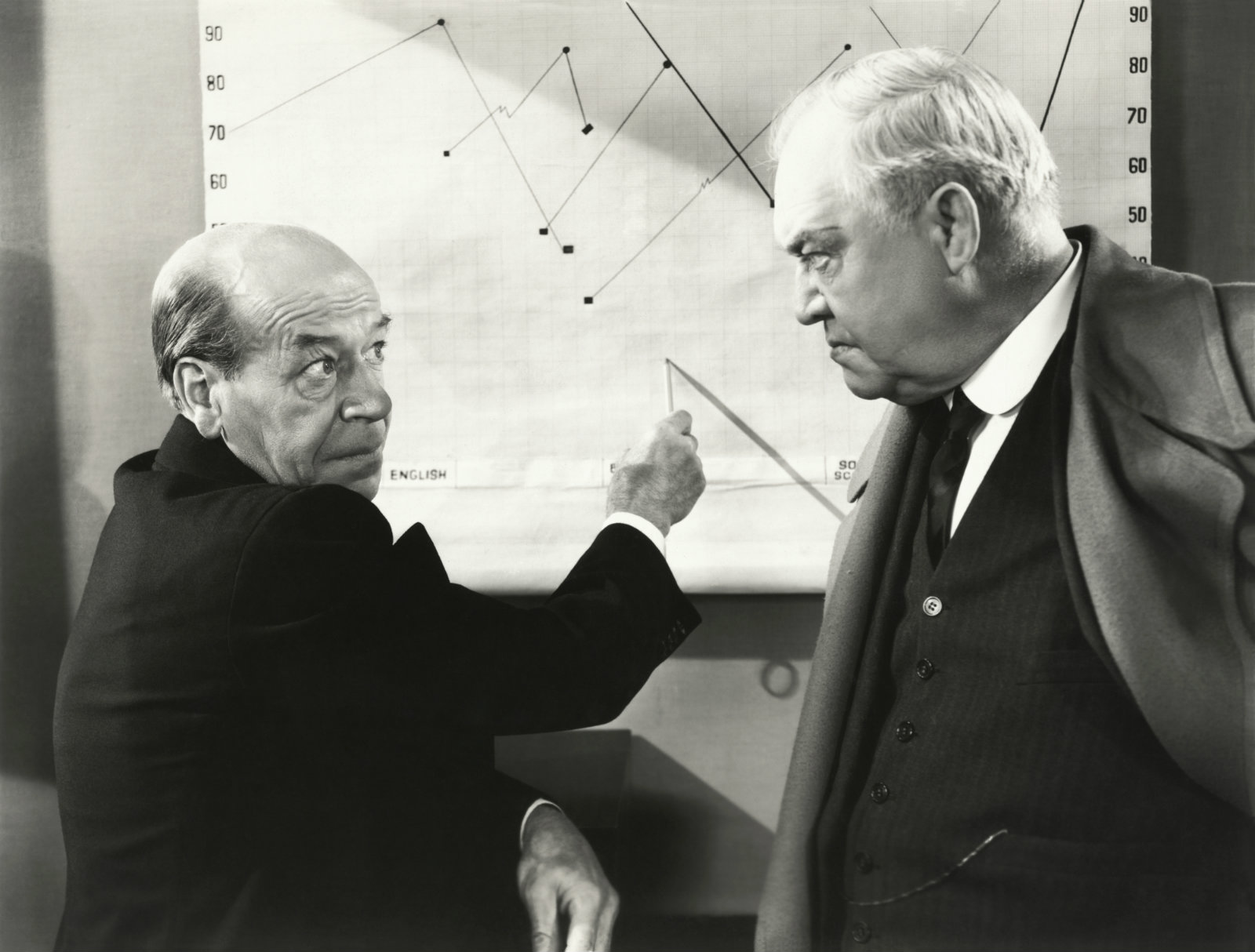 Enterprise Explains: Future flow securitization. Earlier this year, the Financial Regulatory Authority (FRA) proposed amendments to the Capital Markets Act that would allow service providers, both public and private, to raise capital by selling securitized bonds to investors after pooling together so-called “future flows.” This would mean those companies would have the option to borrow by promising to pay back using money they can reasonably expect to make at a future date. For service providers, those flows can be regular, fixed sums they get from subscribers, tolls, tenants, members, or any other clients they serve.

Haven’t companies already been doing this? Not quite. The previous legislative framework (pdf) only allowed for securitized bonds backed by existing accounts receivables. In accounting terms, this means those receivables need to have been logged in as “current assets” on the debtor’s balance sheet. Current assets include liquidity or any assets that can be sold or consumed — and turned into money — within one year.

Companies that issue and sell those traditional, receivables-backed bonds are typically real estate developers, who have large on-balance sheet notes and accounts receivables from selling homes on-installments (as well as physical assets to book as collateral), and finance providers, whose balance sheets are also laden with current assets in the form of loan principal and interest payments coming due. Generally, this process is known as asset-backed securitization (ABS).

How future flow securitization is different: The newly-introduced financing tool involves creating bonds with a promise to create assets in the future. Things like phone and utility bill payments, sporting club membership fees, rent, and toll gate payments — all of which can typically be predicted and are more or less consistent flows — would all qualify as “future flow” sources under this new instrument.

Future flow securitization could offer a cheaper alternative to expensive bank loans, as securitized bonds generally have lower interest rates than non-securitized bonds. It will also give companies that had previously struggled to secure growth capital access to immediate funds, and allow many businesses to ramp up capital expenditure even if they don’t have a large portfolio of current assets or receivables.

Like other debt instruments, future flow bonds will need a credit rating that determines whether or not they’re investment-grade. We’re still not sure how it would work, but the securitization process itself, by pooling together different assets, generally results in a rating higher than unsecuritized sovereign and corporate debt, which offer no physical collateral in the event everything goes bust. In future flow securitization, the assets used to create the bond haven’t yet originated, which could make risk rating a little trickier and more industry-specific.

Who can use future flow securitization? The proposal under consideration singles out companies that provide basic amenities and utilities to the public as key beneficiaries. Those include water, electricity, gas, energy companies, and waste companies or any company “that manages a public facility,” FRA boss Mohamed Omran said. But this doesn’t mean that future flow securitization will only be limited to utility companies as the proposal uses a broad definition for companies that would be eligible from the get-go to include all those that provide ongoing services to the public.

We could soon see our first future flow securities issuance, courtesy of CIRA: The EGX-listed private sector education outfit is in talks with the Financial Regulatory Authority (FRA) to issue EGP 1.5 bn worth of future flow securities, a source with first-hand knowledge of the transaction told Enterprise earlier this month. The company could take the issuance, which will be backed by receivables from its educational services, within four months. Contact Financial Holding is also in the running to be the first in the country to securitize future flows on behalf of “one of the largest corporate firms in Egypt,” CFO Ayman Elsawy told us earlier this year. The company is expected to issue the securities in 2H 2022, he said.

The origins: The first future flow transaction (pdf) was in 1987 by Mexican phone company Telmex, when it packaged and securitized payments it was owed from AT&T for calls made to Mexico from the US. The transaction wasn’t considered particularly risky as demand for those calls wasn’t expected to drop anytime in the future. Since then, the instrument has been touted as an innovative financing solution in developing countries, particularly because it can help credit-worthy public and private sector companies in those nations obtain ratings higher than their governments, because a borrower in future flow securitization typically has access to legally binding consent from its clients that they will make payments.