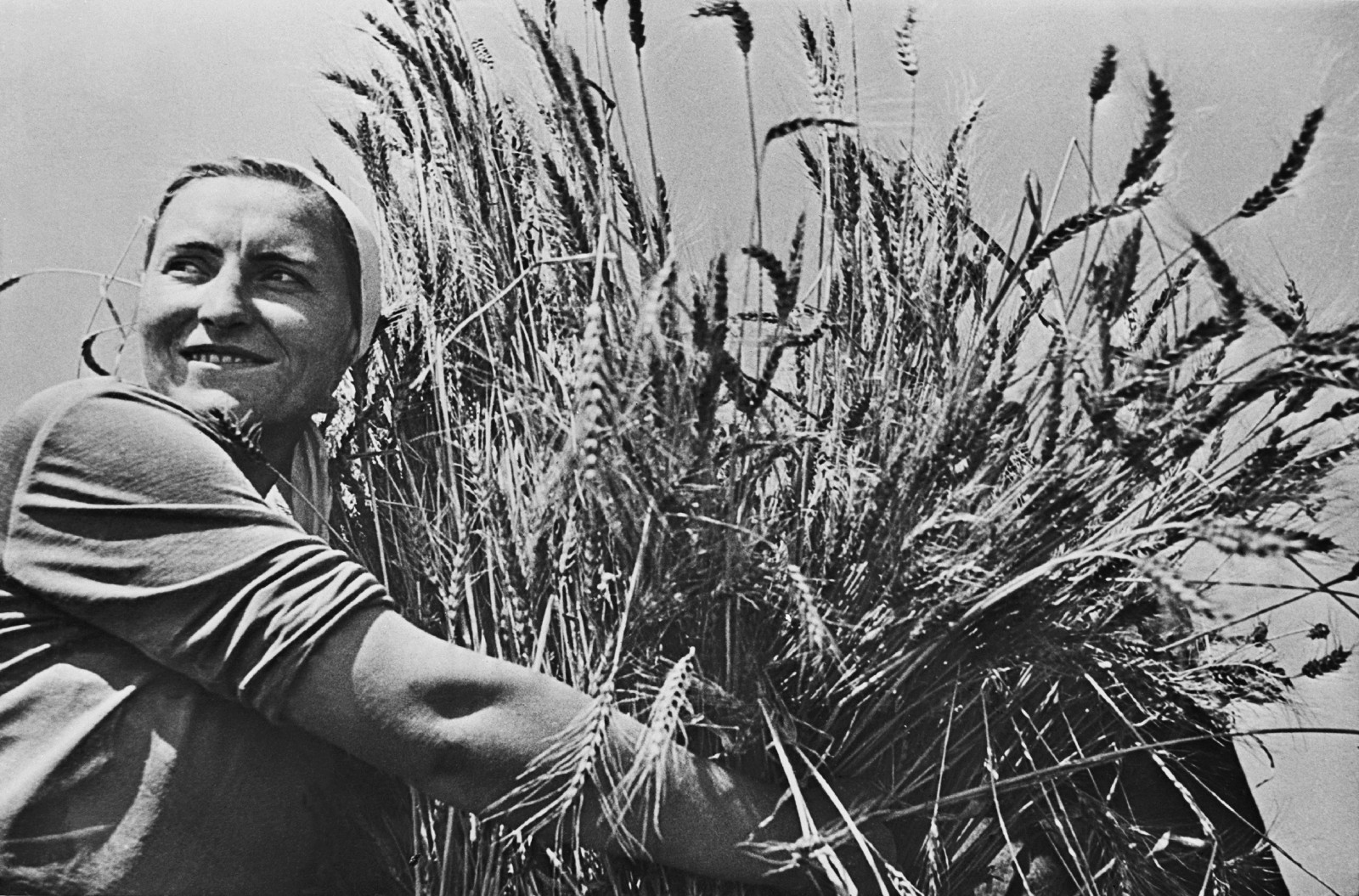 We’re getting an additional USD 3 bn from ITFC to help us through the commodities crunch: The International Islamic Trade Finance Corporation (ITFC) has raised the ceiling for its financing agreement with Egypt to USD 6 bn from USD 3 bn, Supply Minister Ali El Moselhy told Al Hekaya’s Amr Adib on Monday (watch, runtime: 3:08). The extra funds will help us pay for imported wheat and oil, El Moselhy said, without clarifying the exact breakdown or when it was disbursed.

The original agreement goes back more than four years: Egypt signed a USD 3 bn agreement with the ITFC in January 2018 to fund the purchase of basic goods and commodities, such as petroleum, wheat, and other subsidized food staples. Since then, Egypt has taken out more loans from the corporation, including USD 1.5 bn earlier this year and USD 2.3 bn late last year, both to fund commodity imports.

Ballooning commodity prices are hitting our budget: The government is having to find an extra EGP 15 bn this fiscal year to cover the extra costs of imported wheat, which has soared in price following Russia’s invasion of Ukraine. This had knock-on effects on the budget, with the government having to add another EGP 6 bn to its 2021-2022 budget allocation to fund debt repayments. Current wheat prices are also far above the price the government has used to calculate its expenditure in the coming fiscal year: the draft budget released this month forecasts prices to average USD 350 per ton during the year, 20% below the current market price. This has caused some MPs to raise doubts about the ministry’s forecast.

The news got ink in the foreign press: Bloomberg | Reuters.

IMF chief Kristalina Georgieva has urged India to reconsider its wheat export ban in an interview with India’s NDTV on the sidelines of the World Economic Forum (WEF) at Davos (watch, runtime: 8:01). The restrictions could have a major impact on countries most vulnerable to the wheat crisis, including Egypt and Lebanon, “where what we see is not only risk of hunger but risk of social unrest and impact on global stability.”

REMEMBER- Egypt is already in talks with India for exemption from the ban, which was introduced in response to surging domestic prices in India and a heatwave that threatened to impact the harvest. Supply Minister Ali El Moselhy said earlier this month that an agreement to buy 500k tons of Indian wheat will not be impacted by the ban, but clarified later that the purchase has been agreed but not signed.