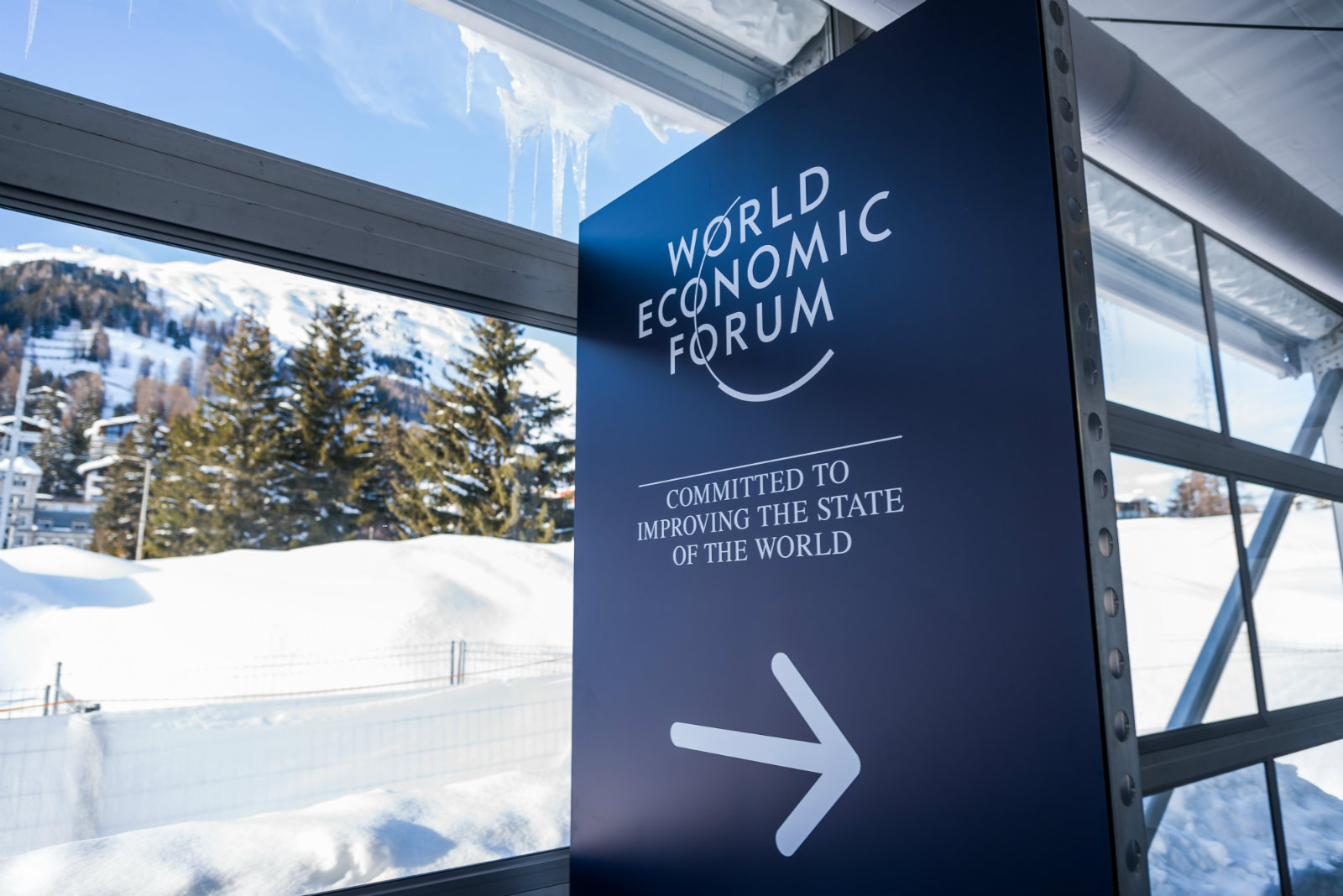 With the ongoing Davos meeting billed as “the most consequential” since it began, here are five things to look out for: The World Economic Forum’s (WEF) Davos summer meetings kicked off today, marking the WEF’s first in-person gathering since January 2020 when the covid-19 pandemic put a stop to face-to-face events. As discussions are largely expected to bring up Russia’s invasion of Ukraine and how to reconstruct the country post-war with an address from Ukrainian President Volodymyr Zelensky, the Financial Times has outlined the other key themes that could emerge in this season’s Davos. These include economic gloom, which would focus on rising interest rates and spiking energy costs, as well as climate change, preparedness for future pandemics, and how to improve global supply chains.

This edition of Davos is also shrouded in a cloud of distrust, as conversations have arisen that question the moral integrity of the gathering and whether they really have the world’s best interests at heart, the FT writes citing forums on sites such as 4chan. Earlier this year, journalist Peter S. Goodman released a book called Davos Man which looks at how the world’s most affluent segments have often increased their wealth by worsening situations and exploiting systems.

Red Sea dolphins may have nighttime skin care routines that rival your own: Dolphins observed off Egypt’s Red Sea coast were found to rub on specific corals and sponges, suggesting that this practice might be a form of self medicating, according to a study picked up by the New York Times. Sponges and corals contain an assortment of chemical compounds and researchers studied pieces of the ones that dolphins liked to rub against to discover if they had healing properties. They found that the sponges and corals had 17 bioactive compounds, including antimicrobials, antioxidants and hormones which can serve as immune boosters or sunscreens. While the findings back up the hypothesis of the research, more testing will still be done to study how dolphins’ skin fares after some coral or sponge skin care.

Apple’s long-rumored AR/VR headset could become a reality within months: Apple’s next big thing has been widely speculated to be a mixed reality headset to compete with the likes of Meta and Google, and it looks like the iPhone maker has made significant progress on the project, Bloomberg reports, citing sources it says have knowledge of the matter. The company’s executives showed a preview of the device to its board last week, which indicates that development of the headset is currently at an advanced stage, the sources say. The headset, which could be announced to the public “within the next several months,” is expected to be capable of both augmented and virtual reality, and will likely allow users to be immersed in a virtual world as well as overlay virtual elements onto their real worlds. It is reportedly expected to be released late this year or in 2023.