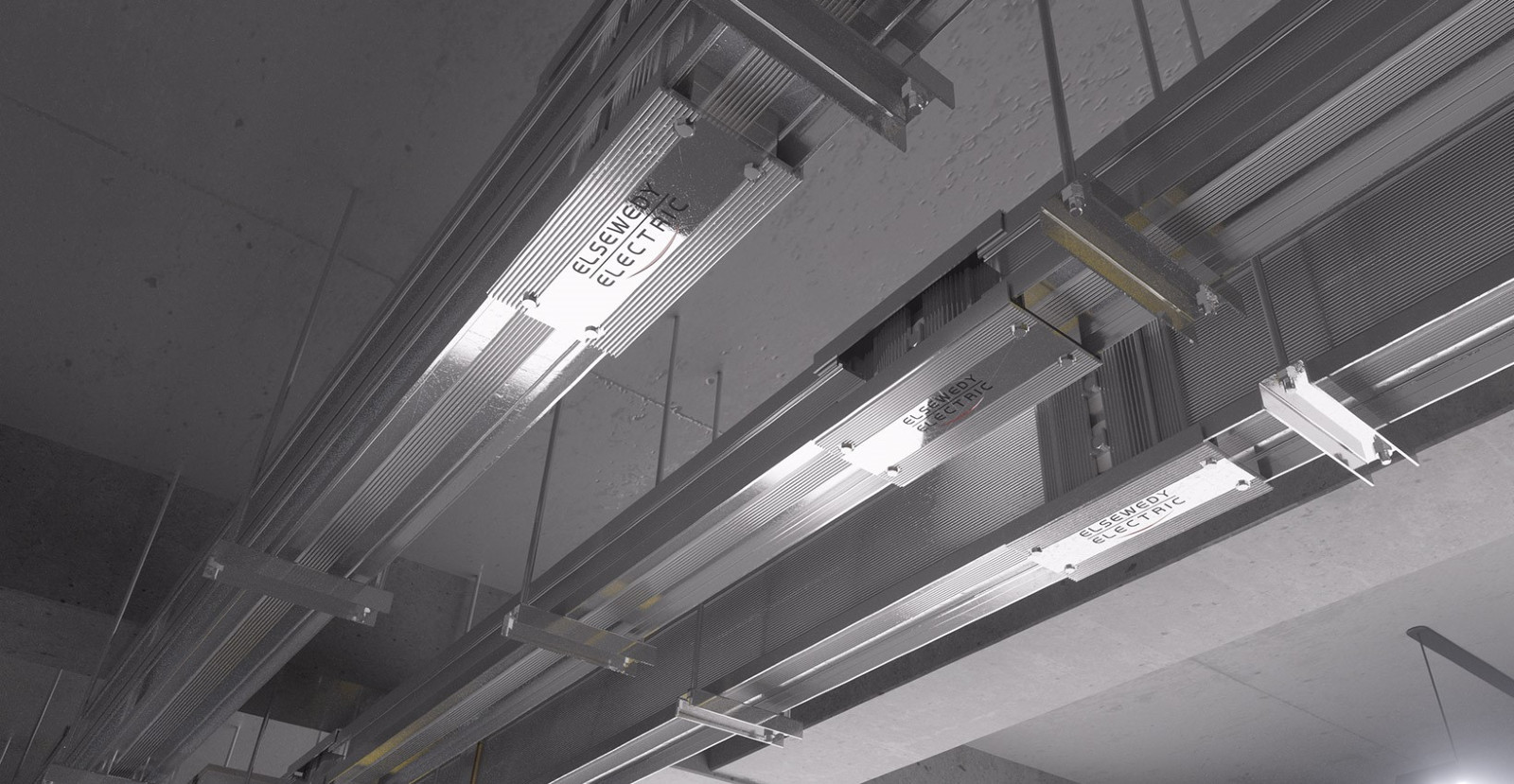 Elsewedy Electric has launched Africa’s first busway epoxy system factory in Tenth of Ramadan City, according to a statement (pdf). The factory will cost some USD 10 mn to build and will come online in mid-July, Investor Relations Director Noha Agaiby Enterprise yesterday. Elsewedy says it will be one of the largest facilities of its kind in the Middle East, and will manufacture the housing, conductors, insulators, and electro-plating used in busway electrical systems.

SOUND SMART- Bus-what system? A busway system distributes electricity around buildings through overhead busbars (conductors) that are enclosed in housing. They typically take less time to install than a traditional cable assembly and can be more energy efficient because they do not hinder airflow as some cable hotspots do. The systems are usually used in heavy duty, large-built structures such as high-rise buildings, commercial and residential centers, hospitals, airports, data centers and buildings that have high security standards.

More expansion ahead: Elsewedy Electric is investing an undisclosed amount to expand in Egypt, the Gulf, Africa, Latin America, Pakistan and Indonesia, Elsewedy told Enterprise, and is working to up capacity at its existing cable factories.

Packaging company Taiba Pack will spend EGP 300 mn to build a new plant to make packaging for the pharma industry, Al Borsa quotes Chairman Ahmed Sharara as saying. The company hopes to break ground this year and have it up and running within two years. The factory will be built in either Badr City or the Alf factory area in East Cairo.