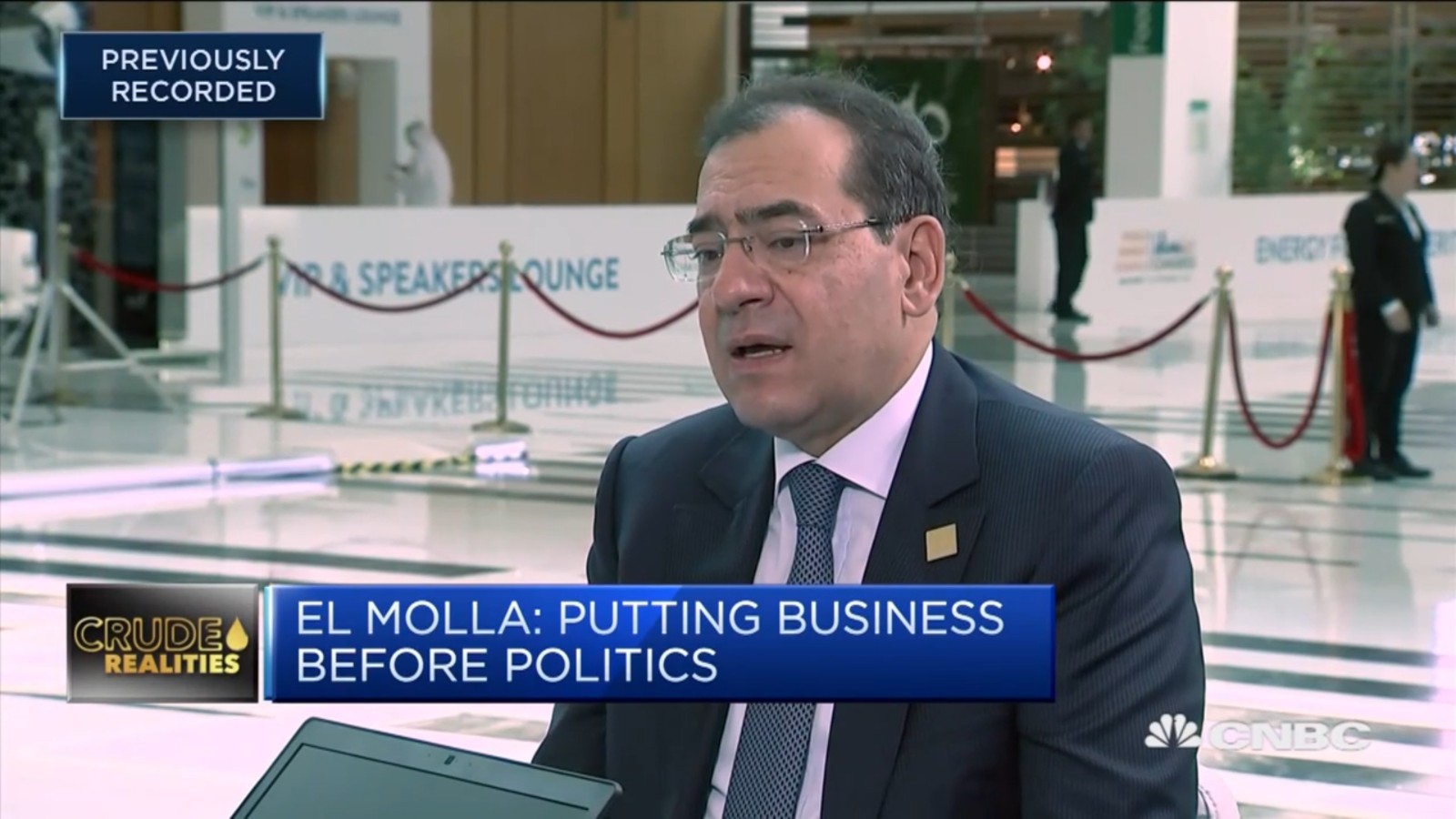 Egypt’s rising oil import bill could cancel out any gains from higher gas export revenues this year, Oil Minister Tarek El Molla told CNBC Arabia yesterday (watch, runtime: 11:49). “It’s possible that the extra [income] we get from our gas exports could be canceled out by the increase in the price of oil and its products,” the minister said on the sidelines of an energy conference.

There’s no knowing where prices are going: El Molla said he hoped to “maintain '' gas export revenues this year compared with 2021, but added that gas and oil prices remain volatile, making the outlook difficult to predict. The value of Egypt’s petroleum exports rose 84% in 2021 on the back of a five-fold increase in our LNG and natural gas exports. “We’re positive in general about conditions,” El Molla said.

Natural gas prices have spiraled to new record highs in Europe in response to the Russia-Ukraine war, potentially providing an opportunity for Egypt to offset some of the pain caused by the oil price spike. El Molla previously signaled that Egypt could capitalize on the current market conditions and raise LNG exports.