Another step towards sustainable bonds 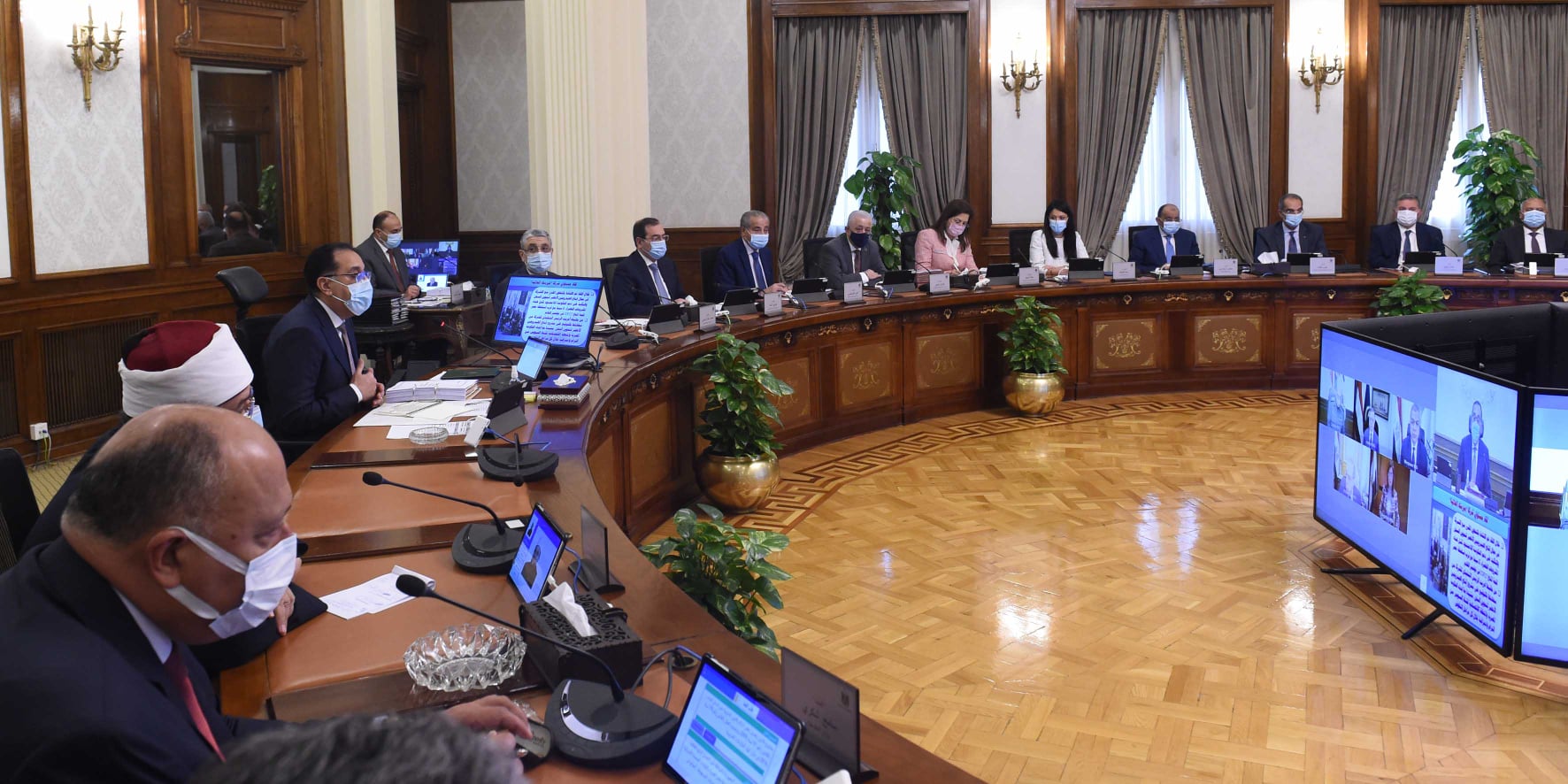 Cabinet backs sustainable development agenda: Ministers have approved a plan by the Finance Ministry to broaden its green financing framework to include sustainable development bonds, allowing the state to raise money for a wider array of social and environmental projects, cabinet said in a statement following its weekly meeting yesterday.

Wait, what exactly are sustainable development bonds? Think green bonds, but instead of financing energy efficiency and renewable energy initiatives, the money can be channeled into a wider range of projects that deliver socially-beneficial outcomes. Initiatives that help to reduce poverty, improve vital services like health and education, and promote gender equality are all examples of projects that can be funded via sustainable development bonds.

Another first for Egypt and the region: Egypt is considering issuing sustainable development bonds to finance the Decent Life initiative. This would be the first time the government has issued a bond of this type. Egypt sold the MENA region’s first-ever sovereign green bond in 2020.

SME and consumer borrowers who fail to meet their repayments could face jail time and fines under amendments to the consumer finance and microfinance laws approved by ministers yesterday. Failing to meet the terms of a financing agreement or fraudulently obtaining finance will be met with fines as much as double the amount he borrowed, the statement said. The length of prison sentences was not disclosed.

The amendments also ban third parties from acting as mediators or paid sponsors between lenders, and SME and consumer borrowers without first registering with the Financial Regulatory Authority. Penalties for breaching the regulation include jail time and / or a fine of EGP 50-500k.

Agriculture land tax suspended for another year: Cabinet has extended the suspension of the 14% agricultural land tax (known informally as the “mud tax”) for another year. The tax was lifted in 2017 to support farmers and encourage them to increase production.

Also from the meeting: