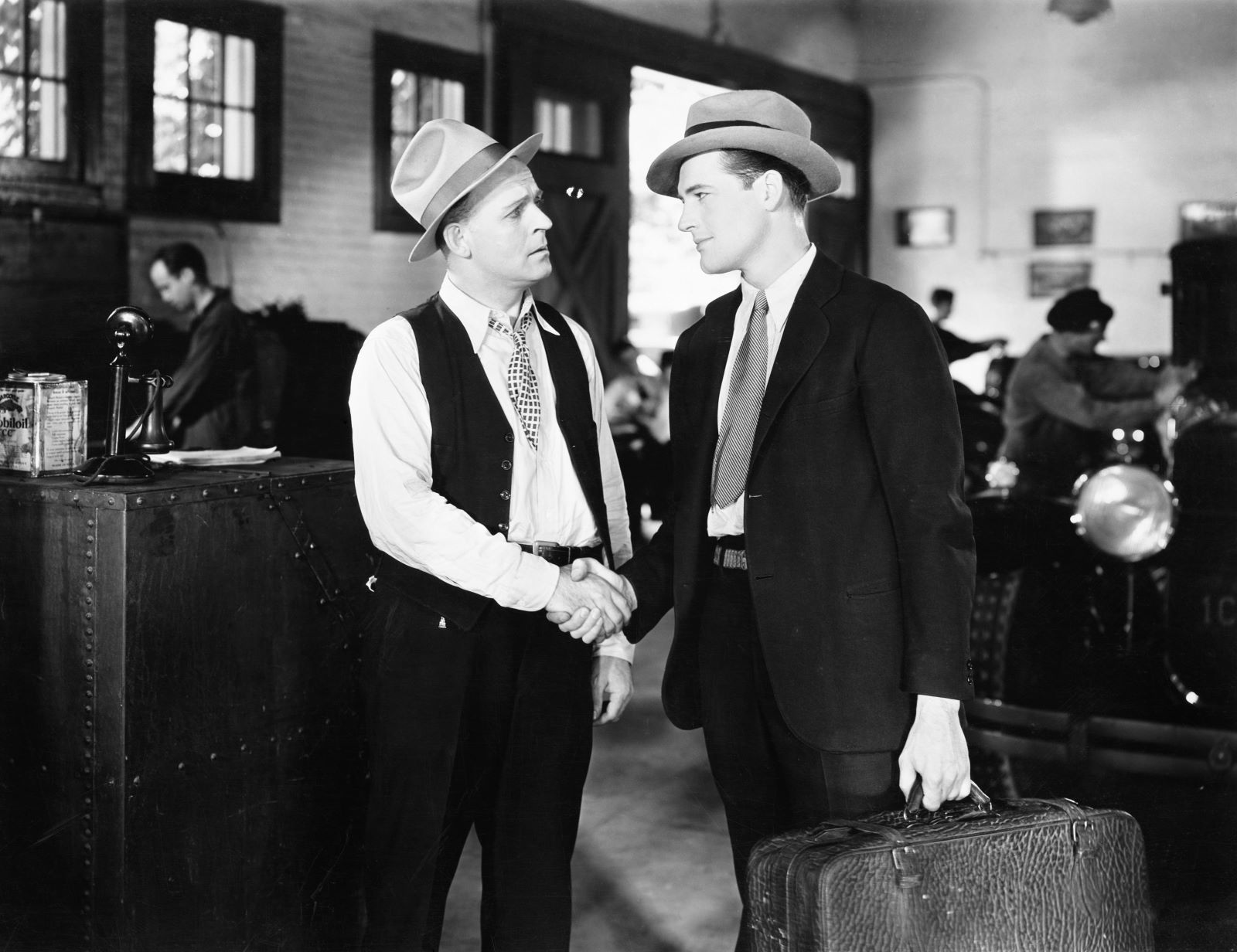 A consortium of European terminal logistics firms will invest USD 500 mn to build a new container terminal at Damietta Port, cabinet said in a statement yesterday. Eurogate Terminals, Contship Italia, and Hapag-Lloyd signed an agreement with the Damietta Port Authority (DPA) to develop and operate the terminal, and have entered into a joint venture alongside two local firms for the project.

Eurogate will manage and operate the terminal, which will serve as a “dedicated strategic transshipment hub” in the EastMed for Hapag-Lloyd.

What we know: The terminal will have a final capacity of 3.3 mn TEUs and is expected to begin operating by 2024, the consortium said in a joint statement. This will raise Damietta’s total capacity to 4.7 mn TEU by the third year of its operation, Transport Minister Kamel El Wazir said.

SOUND SMART- A TEU is a standard measurement in the shipping and terminal industry and is based on the dimensions of a common twenty-foot shipping container. The acronym stands for Twenty-foot Equivalent Unit. A double-length container, for example, would count as two TEUs.

The JV will be fully owned by the private sector: The three European companies will collectively own 98% of the joint venture, with Hapag-Lloyd holding 39%, and Eurogate and Contship Italia each owning 29.5%. Two Egyptian private sector firms — Middle East Logistics & Consultants and CREW Egypt — will each hold a 1% stake.

There’s more: A second phase of the project would see the establishment of logistics corridors through the terminal to various manufacturing centers nationwide through railway networks, the minister said.