How do private schools feel about the 7% tuition increase cap in light of rising inflation? 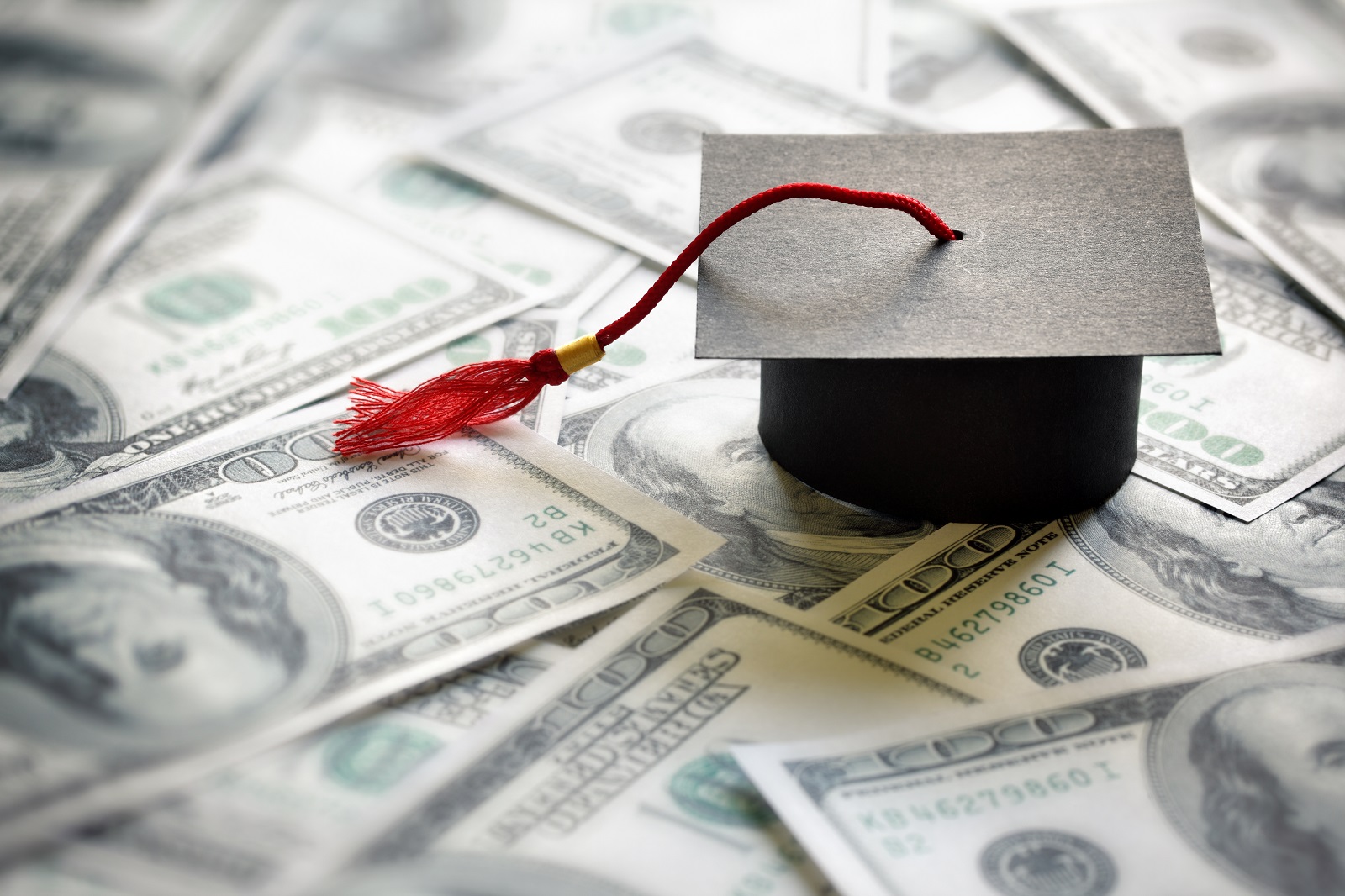 As inflation rears its head, what’s the future of the tuition fee cap for private schools? Since 2019, private schools have faced a more stringent cap on tuition fee hikes after parents lobbied the Education Ministry to put a stop to what they said were unfair increases. Private providers are now only allowed to raise prices by 7% each year, down from 14% previously. Fast forward three years and the cap is still in place, but private schools are facing greater cost pressures as inflation rises and the EGP falls. Today, we look at how schools are responding to the costs without raising tuition beyond 7% — and whether a policy change could be on the table.

Refresher: Annual urban inflation rose to 10.5% in March — its highest level in almost three years — as spillover effects from the conflict in Ukraine continued to hit the Egyptian economy. Analysts expect inflation to continue rising over the coming months, with some expecting it to peak near 12.5% in April, while others expect price hikes to continue into the summer. The Central Bank of Egypt (CBE) also allowed the currency to depreciate and hiked interest rates by 100 bps in March in a bid to support inflows and tamp down on inflation.

Private schools were already feeling the pinch of inflation before the war + the EGP devaluation: We reported back in February on private schools’ struggles meeting additional CAPEX costs on the back of rising inflation, and several school heads lamented the cap and additional fees applied by the Education Ministry, especially because tuition fees are the only source of revenue for education operators, as Eduhive CEO and BCCIS Chairman Karim Mostafa had noted.

But the EGP devaluation has introduced a new factor into play: “Last year, expat salaries were budgeted at USD 15.5 — this has now jumped to USD 18.53. No amount of buffers will make up for that loss,” El Alsson School Executive Director Karim Rogers tells Enterprise. “We’ve begun budgeting for the upcoming year, and the 7% tuition increase is not going to cut it,” Mostafa tells us. “Currently we’re looking at USD 18-18.5 for next year’s budget, but I’d need to raise tuition by more than 7% to work,” he adds.

FX is a big issue for international schools: All int’l schools spend about 70-75% of their budgets in FX to pay expat teachers, while collecting all their revenue in EGP, Mostafa told us earlier. This makes them highly vulnerable to any exchange rate fluctuations, he argued, adding that only five or six “embassy schools” — tied to foreign embassies like the British, French or Canadian — in Egypt are allowed to collect tuition fees in USD.

And inflation has hit consumables too: “Books, markers, toners for printers — all the consumables have gone up, and we can’t even tell you the percentage increase because people have been making unlawful hikes,” Rogers tells us.

CAPEX costs are rising well above 7%: “The 7% cap is not enough because inflation figures are already above that,” Schutz Assistant Head of School Massimo Laterza tells us. Producers and manufacturers are hiking prices by anywhere between 20-30%, he adds. “We have MoUs that we had signed months ago to upgrade some of the sports facilities in our schools on a certain budget, and we are already hearing from our contractors that there will be a 30% increase in the costs,” Mostafa echoes, adding that the school won’t be able to make the upgrades it has made in past years with the current income it makes without hiking tuition above 7%.

And other fees aren’t helping: Meanwhile, the obligatory 1-3% of annual revenue that schools now need to pay to the government’s Support Education fund could not have come at a worse time, Mostafa says.

The cap also dampens competition, according to Rogers. “Schools should have the freedom of [adjusting fees according to needs] in order for there to be a sense of competition,” he says. “But right now, competition is tight, and we’re not able to really compete because we don’t have that flexibility.”

But there is some leniency: “They do have leniency based on the case. We try to stick to the 7% but we also try to get exceptions from the ministry based on what we present,” he explains. The way that works is through the school’s district office, to whom it presents its case and financials; after which it goes to the ministry for final approval. El Alsson has received some exceptions to the cap in the past years, Rogers says, due to the fact that the school recently bought a new campus and “the costs are quite high.”

Which is why schools wait until August to announce their fees for the year, Rogers tells us, adding that this is usually when the ministry gets back to schools with their decisions.

It’s still too early to determine next year’s tuition fees, Rogers and Mostafa both tell us, adding that they are waiting for the USD to stabilize before making any final decisions. The USD is currently trading hands at EGP 18.53.

The government is trying to find a solution to appease schools and parents alike: The Education Ministry routinely convenes with private schools before the new school year to review the cap, a ministry source tells us. The ministry is currently looking at the situation and is working on finding a middle ground that would make it feasible to allow private and international schools to continue operating at the same quality in light of rising costs, while also accounting for the cost burden on parents, Education Minister Tarek Shawki told Bloomberg Asharq yesterday. “We’re looking at each school on a case-by-case basis to determine the best way to please both parties,” the minister said.

A change to the cap could happen: “We’re holding meetings, submitting requests and having open conversations. I think the ministry is receptive to our ideas, and I’m optimistic this issue can be resolved,” a source told us off the record earlier. It looks like the cap may be revised within a year or two — possibly pushed up to 10%, or even scrapped completely, the source adds.

But allowing schools to collect fees in FX is absolutely not a possible solution, Shawki confirmed.

Enrollment rates at some schools are starting to take a hit: A trend of transferring children to less expensive private schools has gathered steam in the past few months, Mostafa said recently, adding now that there are “definitely parents who are pulling their children out of our school and transferring them to cheaper schools.” But this hasn’t affected the school so far, he adds.