Some good news on the wheat front 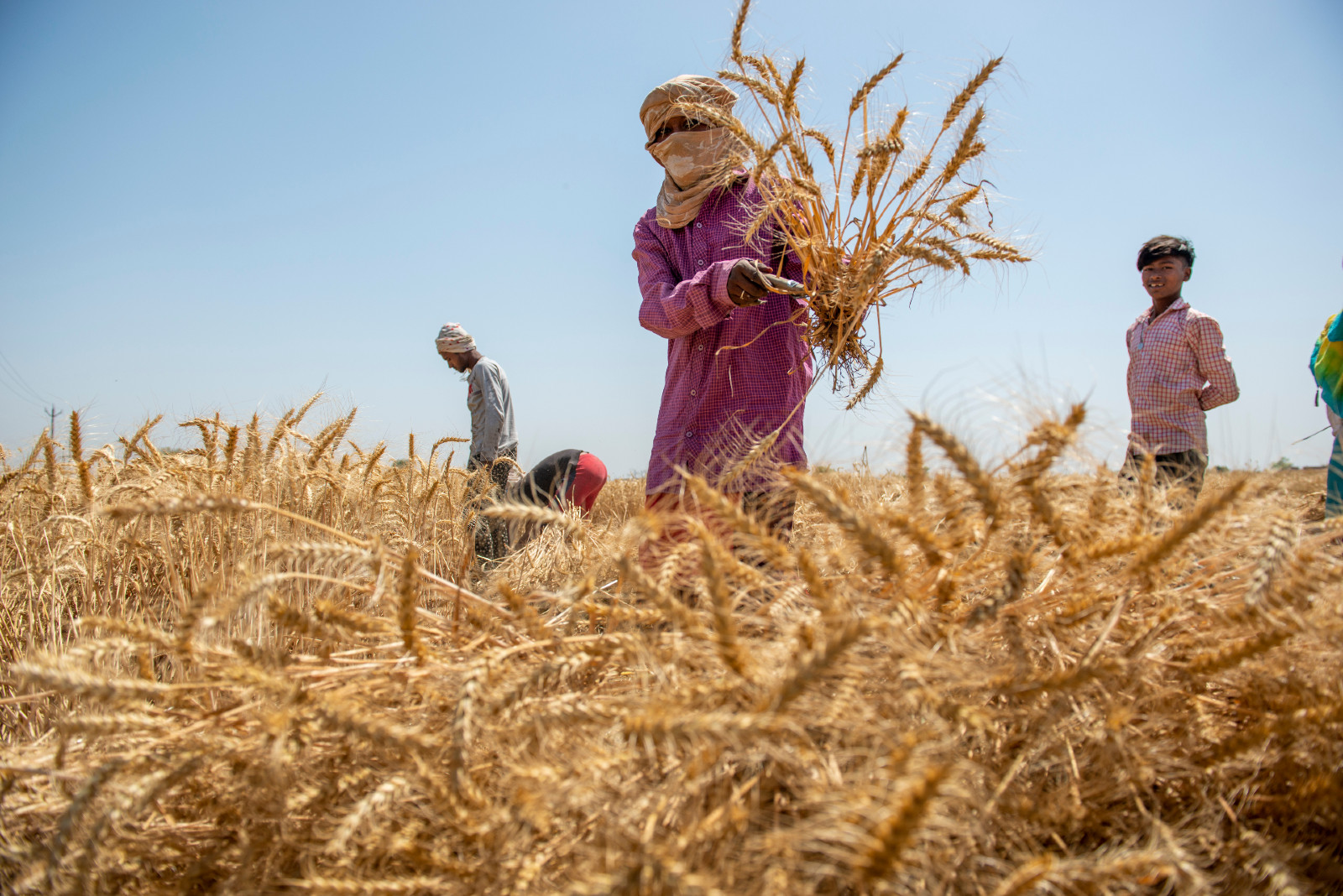 WATCH THIS SPACE- We could be getting Ukrainian wheat through Polish and Lithuanian seaports: Polish President Andrzej Duda will visit Egypt next month to coordinate ways to ship Ukrainian wheat to Egypt amid the war, potentially through Polish seaports, Duda said in an interview with the Wall Street Journal on Friday. Both Poland and Lithuania are reportedly in talks with Ukraine about exporting its summer grain harvest through their ports in a bid to circumvent Russia’s blockade of the country’s Black Sea ports, which has resulted in some 25 mn tons being currently stuck in the country. The same offer could also be made for exports of sunflower oil, Duda said. Egypt imports around 80% of its wheat from Russia and Ukraine, and more than half of its sunflower oil from Ukraine in 2020, according to the most recent data.

MEANWHILE- India moves to calm fears of a coming grain export ban: India “doesn’t see a clear case” for restricting exports of wheat, despite severe heat waves hitting the country’s harvest and threatening further inflation, Bloomberg reports, citing a statement from the country’s food and public distribution ministry. India, the world’s second-largest wheat producer, is looking to sell wheat to Egypt for the first time, but there are fears that crop yields were hit by a sudden spike in temperatures in mid-March.

AN UPDATE ON THE LOCAL HARVEST– Over 700k feddans of local wheat have been harvested since the start of the harvest season on April 1, agriculture ministry official Abbas Al-Shennawi told Reuters yesterday. Egypt is looking into increasing its wheat procurement target for local wheat to 6 mn tonnes— nearly double the 3.5 mn tonnes purchased from farmers last harvest season.