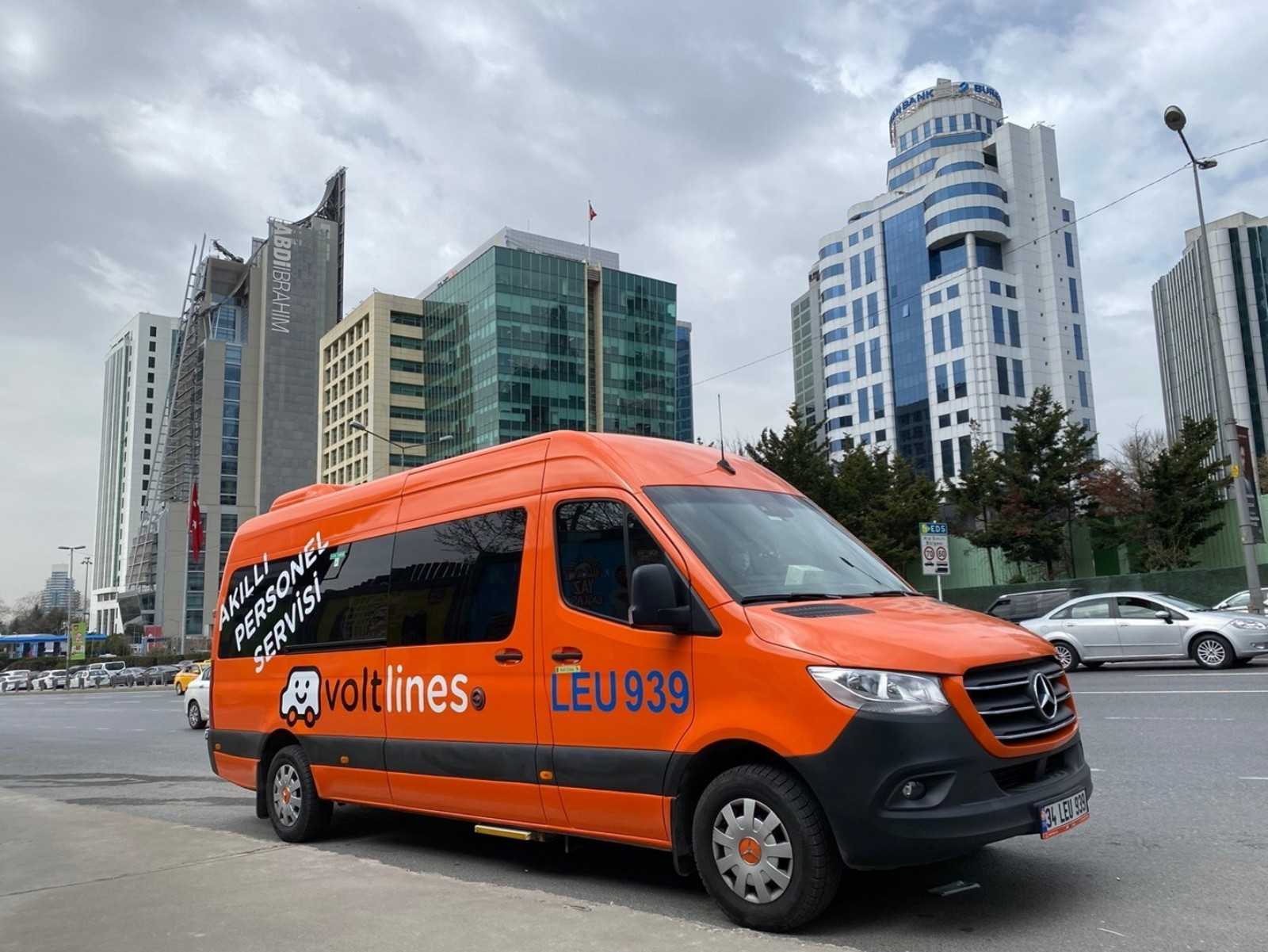 Cairo-born mass transit firm Swvl is continuing its buying spree, announcing this week an agreement to purchase Turkish firm Volt Lines in what is the company’s fourth acquisition in the past eight months.

The details: The acquisition will be executed with a mix of cash and shares, with the “vast majority” of purchase being paid for with shares linked to earnout targets, Swvl CFO Youssef Salem told Enterprise. The transaction could value Volt at almost USD 40 mn should it reach its targets in the next two or three years, he said. Salem expects the transaction to close this quarter (2Q 2022) and Swvl will follow it up with a USD 25 mn investment to expand the business’s footprint in Turkey, he added.

About Volt Lines: Founded in 2018, the company provides monthly subscriptions to employees of over 110 companies for shared bus commutes in Istanbul and Ankara. CEO Ali Halibi will remain at the company’s helm, Swvl said in the statement.

"The acquisition of Volt Lines expands on Swvl’s position as a leader of mobility solutions, with a clear [chance] to scale the platform globally. Volt Lines brings an extensive list of multinational customers that we are excited to continue to grow relationships with as we provide them with the transportation solutions they need,” Salem said in the statement.

This is Swvl’s fourth acquisition since last August, when it acquired mobility platform Shotl, a Spanish firm that operates in 10 countries including Brazil and Japan. Swvl in November took a controlling stake in transit company Viapool, which operates in Argentina and Chile, and recently entered Central Europe with its acquisition of German company Door2Door, which it expects to finalize later this quarter.

Swvl made its Nasdaq debut earlier this month after it concluded its SPAC merger with Queen’s Gambit Growth Capital. The company offered a 35% stake to investors in a sale that originally valued it at USD 1.5 bn.

Swvl’s shares are mounting a comeback after a volatile start to their life on the Nasdaq. Its stock fell almost 60% in the three weeks its debut, but has rallied over the past week and is now some 36% below its IPO price. The tech-heavy Nasdaq is itself down 23% from its most recent high — well into bear market territory — as traders pivot from growth stocks due to risk-off sentiment triggered by the war in Ukraine, inflationary pressure, and rising interest rates.