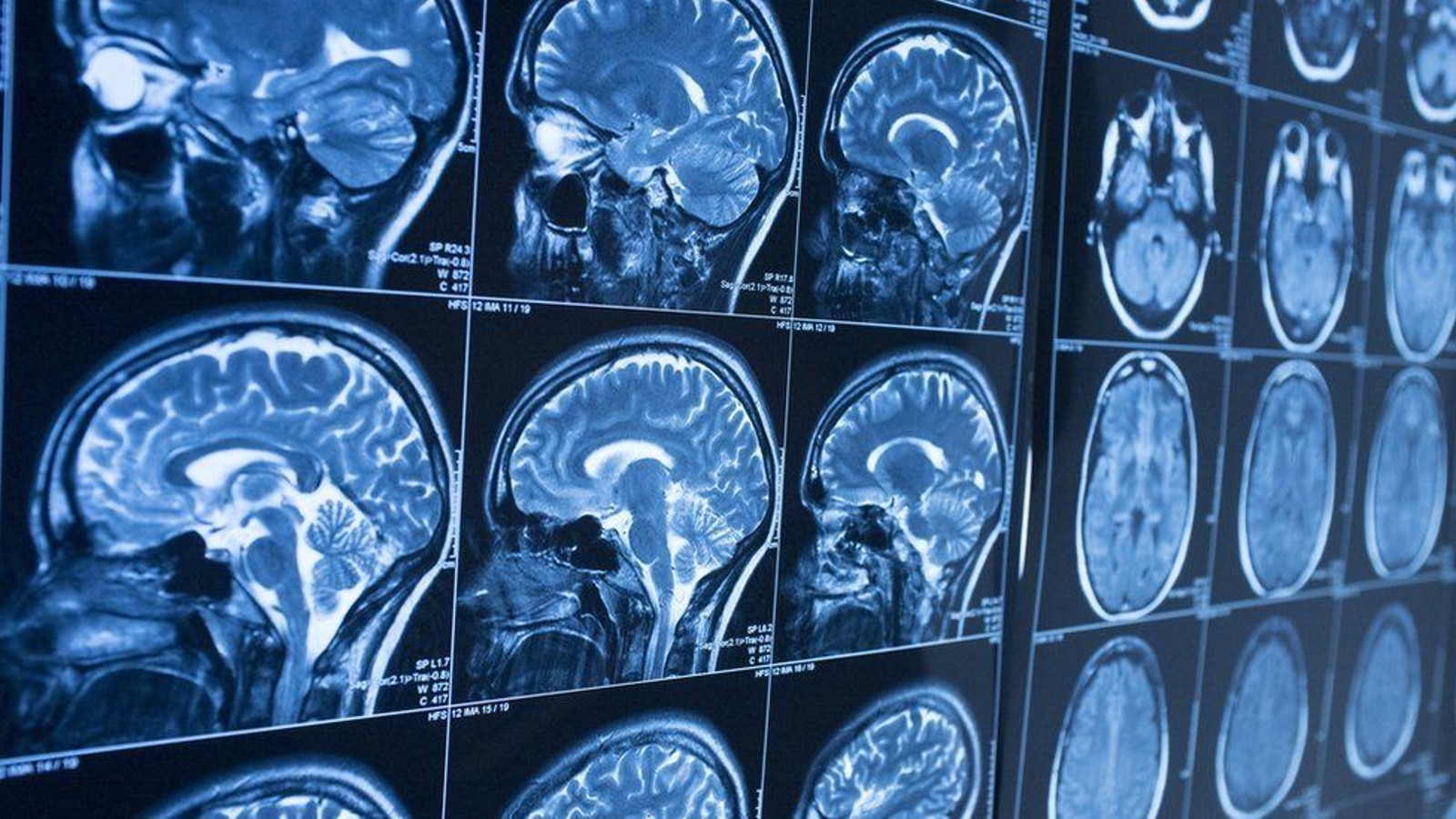 Teleradiology platform Rology has raised pre-series A funding round, it said in a press release (pdf yesterday. The round was led by Egypt Ventures, and featured participation from Sequence Ventures, Saudi Arabia’s Waseel and Tawaref, and Kenya’s Viktoria Ventures. Egypt Ventures did not respond to two requests that it specify the size of the round.

About Rology: Founded in 2017, Rology is a teleradiology platform that connects healthcare providers and hospitals with radiologists, matching them with cases based on expertise and availability. The platform automatically matches scans with the relevant radiologist, enabling diagnosis within 24 hours of the scan, which under normal circumstances could take up to three weeks. It was among our healthtech startups to watch last year.

How the funding will be deployed: Rology will use the money to support its expansion strategy in the Middle East and Africa, it said.

This isn’t the company’s first funding round: Rology raised USD 860k from HIMangel, Dubai Angel Investors, Asia Africa Investment & Consulting, and Saudi’s Athaal Group in a pre-series A round in 2020. The company has also received investment from Cubit Ventures.

Egypt-based e-commerce startup Kemitt has launched a new B2B marketplace selling furniture, home accessories, and raw materials to interior designers, contractors and other businesses, it said in a press release (pdf) this week. The online platform connects businesses with over 400 suppliers, and allows businesses to request quotations as well as access flexible payment plans, according to the statement.

About the company: Founded in 2017, Kemitt operates an online B2C furniture marketplace featuring more than 30k products. The company raised undisclosed investment from Saudi Angels in 2021.

Cairo-based e-commerce platform El Dokan was among the two startups chosen in P&G Egypt’s MEA Innovation Challenge, Unbox, according to a press release (pdf). The Egyptian app and India’s carpooling network QuickRide were named victors of the competition after being selected out of 52 startups. They will now work with P&G Egypt to solve some of its key operational challenges in Egypt. Passing the evaluation phase will see the companies awarded a pilot project to test their solutions.