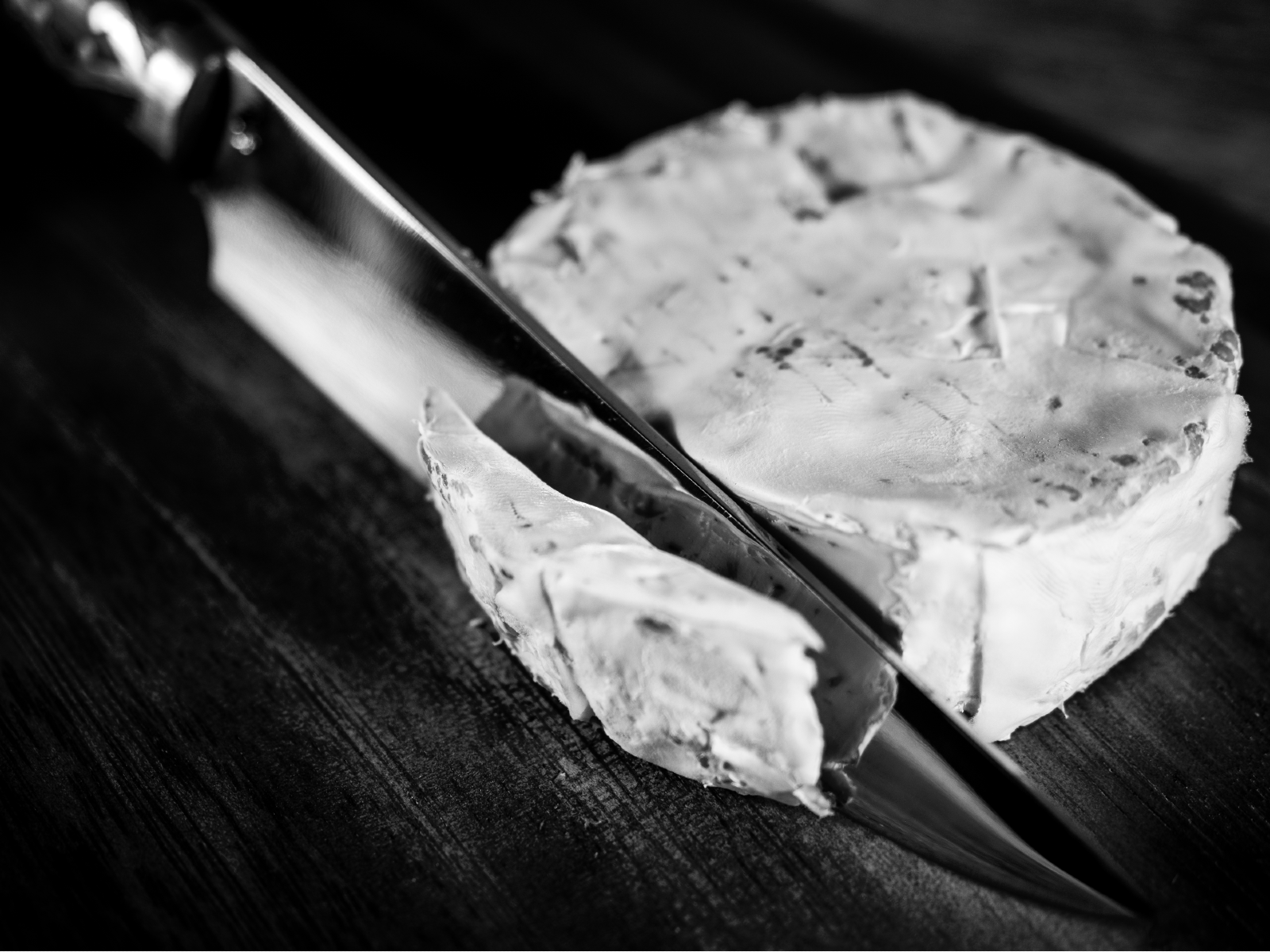 Expedition cleared for DD on Domty: Domty’s board of directors has given Expedition Investments the all-clear to start due diligence in connection with Expedition’s bid for control of the company, the EGX-listed cheese maker said in a regulatory filing (pdf) yesterday.

The bid: Expedition is looking to acquire up to 90% of the company at EGP 5.00 per share in a transaction that values the food producer at more than EGP 1.4 bn, based on our math. This is a 27% premium to its EGP 3.94 closing share price last Thursday, before Expedition’s play was announced. Domty shares are up nearly 15% so far this week and rose 2.7% during yesterday’s trading to close at EGP 4.52.

The bidder: Expedition Investments is an offshore SPV controlled by unknown investors in Egypt and the Gulf. Domty Chairman and MD Omar El Damaty and Vice Chairman Mohamed El Damaty hold stakes in Expedition and did not take part in this week’s board vote. The company is domiciled in Mauritius and counts veteran investment banker Mohamed El Akhdar as a board member.

Newly-launched Cairo-based M&A advisory outfit Pie Consulting has acquired Exits, a regional online marketplace for buying and selling apps, websites and other firms, it said in a press release Monday, without disclosing the value of the transaction.

This is the first we’ve heard of Pie, which aims to address what it says is a gap in the M&A advisory market for startups and SMEs looking to bring in investors. The firm was set up six weeks ago by Mohamed Aboulnaga (LinkedIn), co-founder and CEO of Egypt-based fintech Klivvr and co-founder of Halan (now MNT–Halan), he told Enterprise. Aboulnaga aims with PIE to “build a MicroAcquire in the Middle East,” he said. MicroAcquire is a Silicon Valley startup acquisition marketplace that connects investors with potential targets.

Pie has already been busy: The firm has advised on a merger in the tech sector and an acquisition in e-commerce, he told us, adding that an announcement on the transactions will be made soon. Their pipeline of mandates include acting as sell-side advisor for three firms operating in mobility, on-demand service and e-commerce, and working on the buy-side for a Gulf company on the lookout for an acquisition in Egypt, he said.