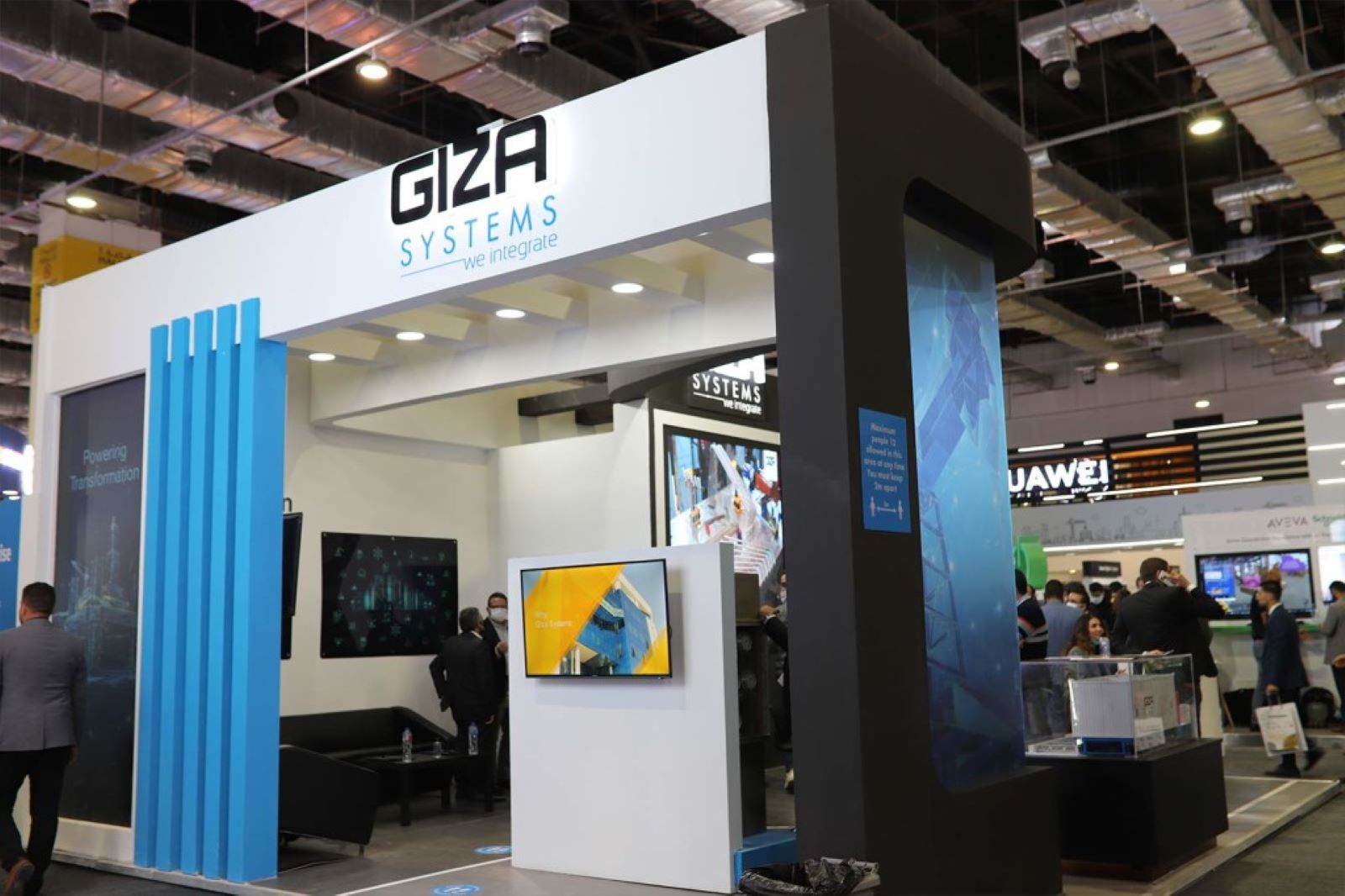 STC is taking a majority stake in Giza Systems: A subsidiary of Saudi Telecom (STC) is on course to take an 89.5% stake in Giza Systems, after the board of the Egyptian systems integrator accepted its bid, it announced in a statement (pdf) yesterday. Solutions by STC went public with the move a couple hours after we hit ‘send’ on yesterday’s AM edition, saying in a disclosure to the Saudi stock exchange that it had signed a binding offer with Giza Systems’ stakeholders for the acquisition.

By the numbers: STC will pay USD 158 mn in cash for both the company and a 34% stake in its Saudi subsidiary Giza Arabia, it said in the disclosure. The transaction values Giza Systems at USD 145 mn.

Who’s selling? SPV Inergia Technologies, which holds a 65.7% stake in Giza Systems, is the only named seller so far. As we reported yesterday morning, Inergia’s majority stakeholder, B Investments, said it had agreed to sell the 44.7% stake it holds in Giza Systems through the SPV. Giza Systems declined to say who else was selling when we asked yesterday.

Next steps: The parties have 12 weeks from Sunday (when the offer was finalized) to conclude the SPA and obtain corporate approvals, according to the STC disclosure. The sale is also still pending regulatory and legal nods and is expected to close in “the next few months,” according to Giza Systems’ statement.

The main message: Business as usual. The company stressed that it will remain independent and there will be no change in organizational structure and governance if the transaction closes, with Shehab El Nawawi staying on as chairman and Osama Sorour helming the organization as CEO.

What’s in it for everyone? Giza Systems said that access to the Saudi market and STC’s resources would accelerate its growth and expand its services. For the Saudi company, the acquisition will offer a “significant step in line with the company's international expansion strategy to enter new markets and expand business lines,” it said in the disclosure.

Advisors: SNB Capital is providing financial advice to STC. Giza Systems declined to say who was advising it, and B Investments hasn’t appointed advisors.