Egypt makes it easier to get a visa on arrival 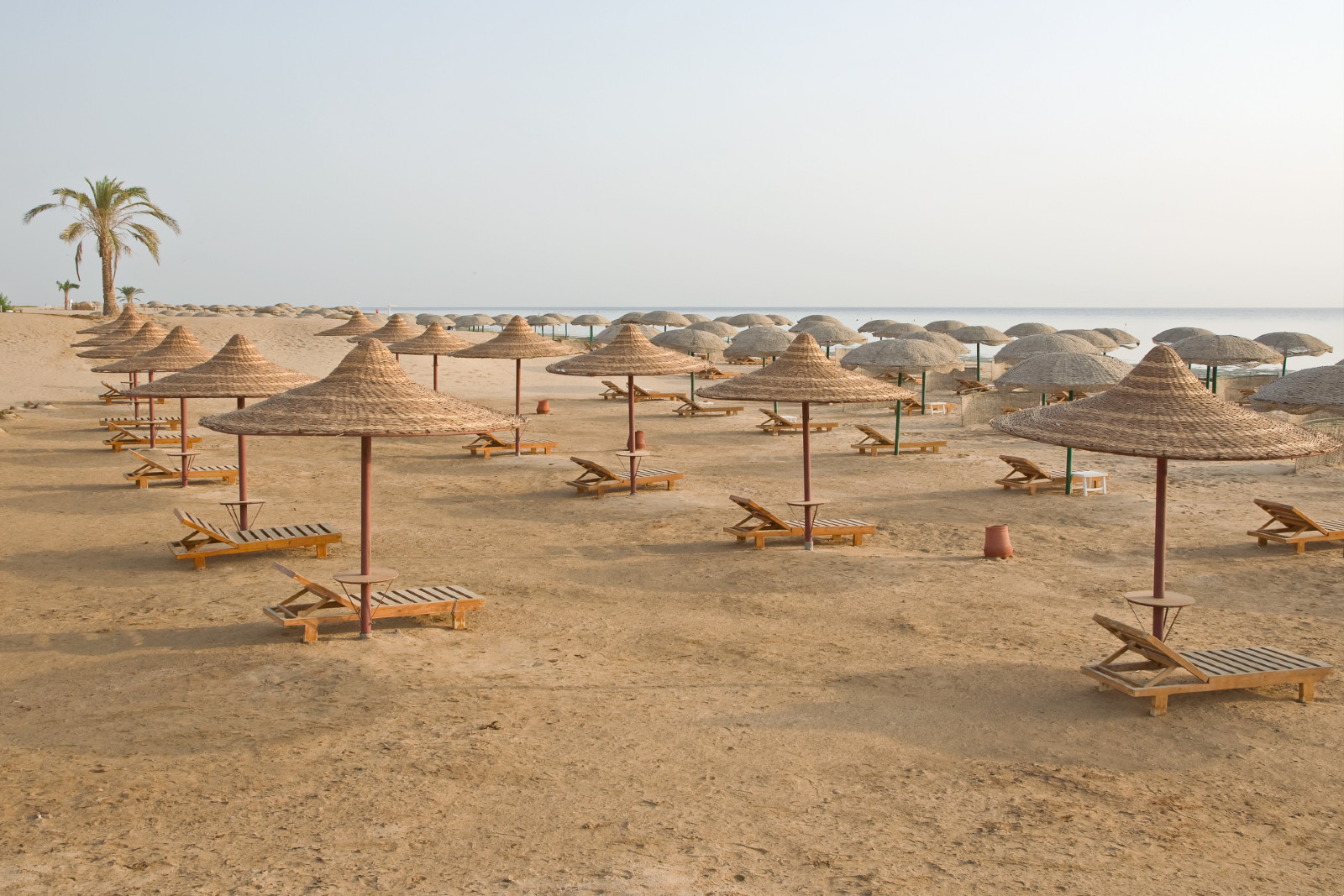 Egypt has widened the number of people eligible to obtain a visa on arrival as it looks to support the tourism sector, which has been hit by the conflict in Ukraine. All visitors to Egypt are now able to receive a visa on arrival, according to a ministry statement, while those coming from South Africa, Kazakhstan, Armenia, Georgia and Azerbaijan are also newly eligible to apply for an electronic visa, in a move designed to make it easier for people to enter the country.

The catch: Visitors from countries that had previously needed to apply for a visa in advance must hold a valid visa from the US, the UK, the Schengen Area, Japan, or New Zealand in order to receive a visa on arrival.

This is only the latest measure announced by the government to support the tourism industry — and there could be more to come. President Abdel Fattah El Sisi yesterday directed officials to continue efforts to support the tourism sector and reach out to alternative markets to mitigate the war’s impact, according to an Ittahidya statement. An existing program that provides cash subsidies to charter flights has been extended for another year until April 2023, while the government has also launched a new global marketing campaign and extended pandemic-era support to tourist vendors.

Russia’s invasion of Ukraine has not been good for Egyptian tourism: Egypt’s Red Sea resort towns are being hit by the loss of Ukrainian and Russian tourists, which made up around a third of inbound visitors prior to the conflict. There have been mixed reports on the war’s effect on occupancy rates: Industry figures said earlier this month that occupancy rates in Sharm El Sheikh had fallen below 35%, down from more than 60% in January, while another tour company told the Financial Times that rates in Red Sea resorts had fallen to just 5%.

Tourism is a key sector: Tourism revenues are a crucial source of hard currency for Egypt, and the sector accounted for almost 9% of GDP prior to the pandemic. After being hit hard by covid, the industry saw revenues return to pre-pandemic levels in 2021, surpassing USD 13 bn.

IN OTHER TRAVEL NEWS- House approves bill guarding EgyptAir against Russia risk: MPs have approved a draft law allowing the Finance Ministry to ins. EgyptAir against potential losses on flights to and from Russia, which were suspended last month due to the ongoing war in Ukraine, Youm7 reported last week.