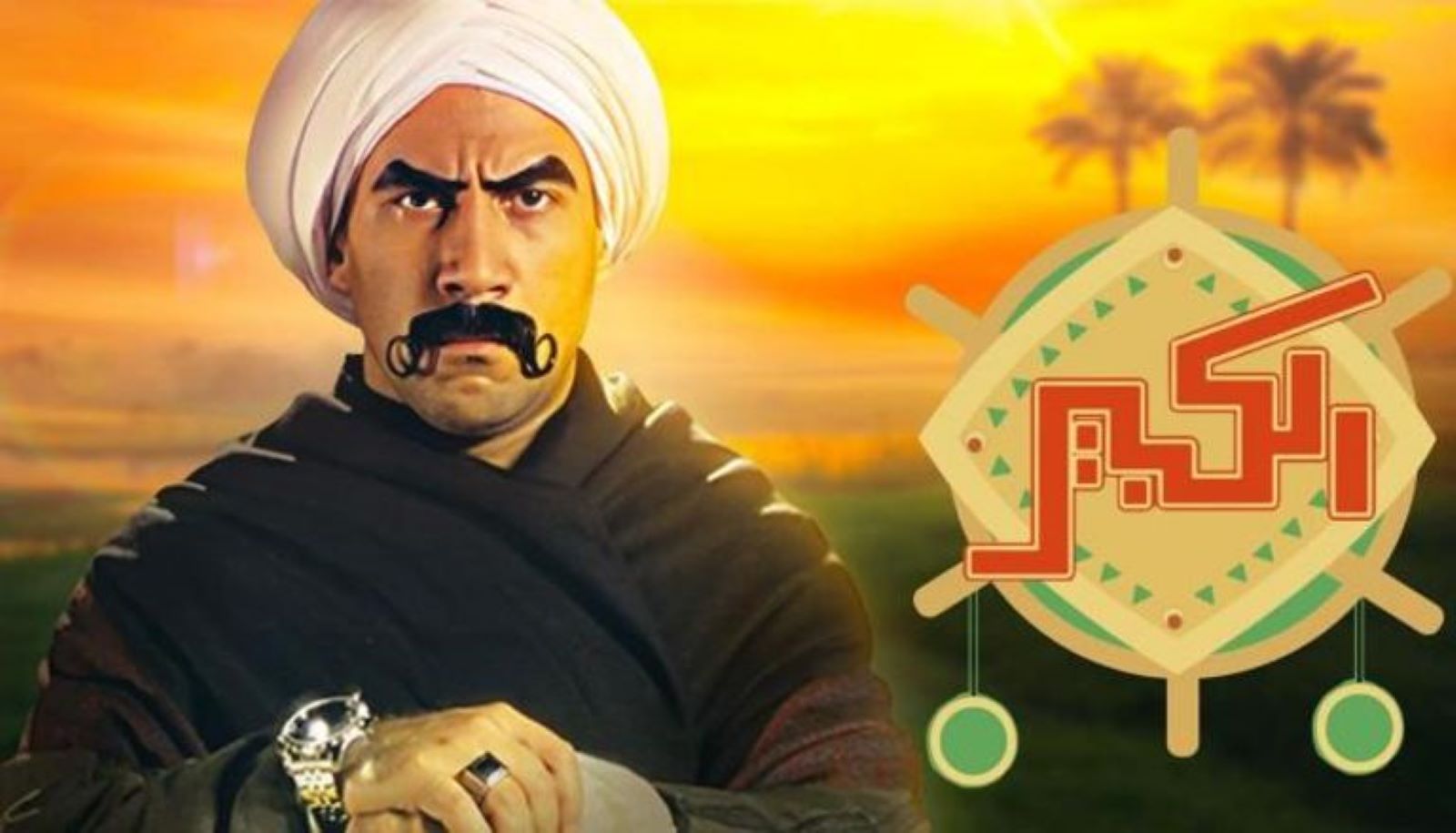 Grab the popcorn — it’s Ramadan series time. Billboards are going up, trailers are coming out, and the mandatory social media debates are kicking off — meaning it’s time to get your Ramadan viewing schedule in order. Here’s what we know so far about a select few of the 30+ dramas set to hit our screens this month, from the weird to the wonderful.

Suits, but make it Masry: In the words of antihero Harvey Specter, winners don’t make excuses — and we hope we won’t have to make any on behalf of the cast and crew of Suits Arabia. The Egyptian adaptation of the US hit TV show sees Asser Yassin play the role of genius (if secretly unqualified) lawyer Mike, while Tara Emad caught some buzz in the British tabloids after being cast as Rachel Zane — the role that set a certain Meghan on the path to Duchessdom. Here’s hoping this latest cross-cultural TV export can bring some of the same high-octane corporate / courtroom drama silliness that made the original great. You can find the show on CBC and OSN. Catch the trailer here (watch, runtime 0:38).

Get your tissues (and Tweeting thumbs) ready: Our favorite Nelly Karim is out with new social-issue drama series Faten Amal Harby. The series sheds light on controversial custody and personal status laws through the story of Faten, played by Karim, whose decision to divorce pushes her into a struggle to change a law that may deprive her of her rights and children if she remarries. The cast includes Sherif Salama, Hala Sedky, Mohamed El Sharnouby and Fadya Abdel Ghany. Catch it on CBC, Watch iT and Shahid VIP. Trailer here (watch, runtime: 0:45).

Al Ekhtyar is back for take three: As in previous seasons, the series follows police and armed forces’ fight agains terrorism. Ahmed El-Sakka, Karim Abdel Aziz, Ahmed Ezz and Yasser Galal are all cast in the show, which will be broadcast exclusively on On E TV channel. Trailer here (watch, runtime: 1:44)

Also serving up military action is A’doon — from the writer of last year’s Hagma Mortada — featuring Amir Karara, Amina Khalil, Mohamed Farrag, and Mohamed Mamdouh. Catch it on DMC and Watch iT, and check out the promo here: (watch, runtime: 2:03).

Sitcom staple El Kbeer Awy is returning for a sixth season: The show that made Ahmed Mekki is back on our screens, and brothers Al Kbeer, Johnny and Hazal’om (all played by Mekki) are still causing mayhem in the Saeedi Al-Mazarita village. We still can’t get over the promo (watch, runtime: 1:42), which showed the series mocking South Korean thriller Squid Game. Landing on your screens on On E TV and WatchIT.

Looking for more laughs? We’re unsure of comedy this year, but we might be watching megastar Yousra’s Ahlam Saida, which follows the story of three very different girlfriends (watch, runtime: 1:16), played by Ghada Adel, Mai Kassab and Shimaa Seif. Meanwhile, Akram Hosny stars in Maktoub 3alaya (watch, runtime: 00:50), which tells the story of a man whose world turns upside down after a magic spell is cast on him. There’s also Rania Wa Sakina (boldly attempting a funny reference to notorious female serial killers Raya w Sakina) starring Ruby and Mai Omar. The series follows the story of two women on the lam and trying to clear their names (watch, runtime: 1:55).

Daesh drama is apparently a thing now: In “Betloo’ El Rouh,” Egyptian star Menna Shalaby plays a wife who is deceived by her husband (Mohamed Hatem) to embark on an irreversible journey, leaving Egypt to join a Daesh stronghold in Syria. The poster for the 15-episode series was met with a wave of sarcasm over what some saw as a tone-deaf dramatization of radical Islam — but Shahin has defended the series, saying it exposes how far the ideology of terrorist groups diverges from religious teachings. Catch it on MBC and Shahid VIP.

Mohamed Ramadan is once again fighting the good fight against injustice in new series Al Meshwar, which also stars Dina El Sherbiny. The series follows the struggles of a couple working for daily wages at an Alexandrian maritime company. Trailer here (watch, runtime: 0:38).

More action: Starring Amr Saad, Touba follows the story of a guilt-ridden ex-felon whose life changes when a secret from his past surfaces. Catch it on MBC, DMC, Watch iT and Shahid. (Watch, runtime: 1:53)

There’s always a story about losing your fortune: Rageen Ya Hawa follows the story of Baleegh (Khaled El Nabawy) who returns home to reclaim his inheritance after losing his fortune in Europe. But his plans turn sour by way of some twisty-turny dysfunctional family drama, courtesy of cast members Nour, Hana Shiha, Anoushka, Wafer Amer and others. Catch it on CBC, DMC and Watch iT, and check out the promo here (watch, runtime: 00:32).

For aspiring young entrepreneurs: Meen Aal on Shahid (watch, runtime: 1:44) brings us a father-son clash with a business twist. Ahmed Dash plays a young man desperate to launch his own company — to the horror of Baba (Gamal Soliman), who wants him to study engineering.

Gen-Xers (and older millennials) — time to get nostalgic: Shahid is throwing it back to the eighties with its animated adaptation of Khaled El Safty’s beloved mini-comic series Flash, giving you the chance to introduce the kids to an analog fave, reincarnated for the streaming age. Trailer: (watch, runtime: 1:40).

Thank you, next: Ramez Galal, take infinity. His new prank show, which now goes by the name Ramez Movie Star, will be shown on Shahid, MBC and MBC Masr. If it’s your thing, it’s your thing, but we’ll be flipping channels.