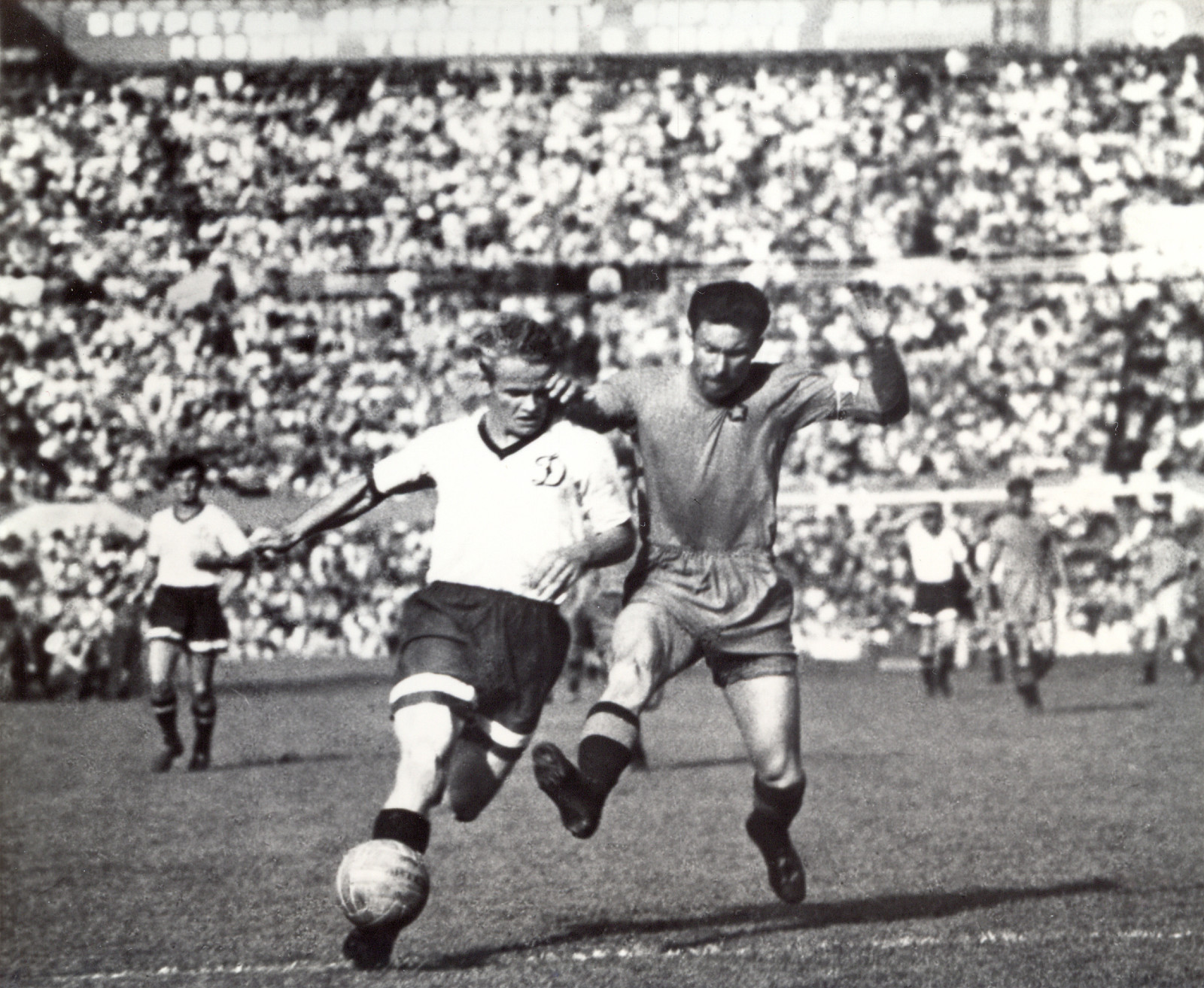 About the company: Eksab is Egypt’s only licensed fantasy football platform. It allows users to build teams and compete by making predictions about real football games. Since launching in 2018, the company has acquired more than 700k registered users in Egypt and its paying user base has increased around 60% month-on-month.

Where’s the money going? Eksab will use the funds to grow its user base across the Middle East and Africa, develop its product, and hire new engineers and designers.

Expansion plans: The startup is working to acquire licenses to operate in three additional countries by the middle of 2022, the statement, without providing further details. Eksab is also close to entering a partnership with one of the largest clubs in the Middle East and Africa, founder and CEO Aly Mahmoud told Techcrunch.

Eksab’s biggest round so far: The company previously raised a six-figure seed investment round in 2019, followed by a USD 500k round in 2020.

Egypt’s Rabbit hopping off to Saudi Arabia: Ultra-fast grocery delivery startup Rabbit has received a license to operate in Saudi Arabia, in the company’s first expansion outside of Egypt, the company said in a statement (pdf) this morning. Rabbit plans to invest over USD 60 mn in the next two years to tap into Saudi, the largest e-commerce market in the region, the statement said. The license was awarded yesterday by Saudi Investment Minister Khalid Al Falih in a ceremony at the Global Entrepreneurship Congress 2022 in Riyadh.

Rabbit raised USD 11 mn in a pre-seed VC funding round in November — reportedly the largest-ever pre-seed round in the Middle East and Africa. The company, which guarantees delivery in 20 minutes or less, is currently operating across Cairo, Sheikh Zayed and New Cairo, and is targeting six-figure order volumes each month.