A huge day for diplomacy: France will “stand by Egypt” on wheat needs + Arab-Israeli summit will happen again 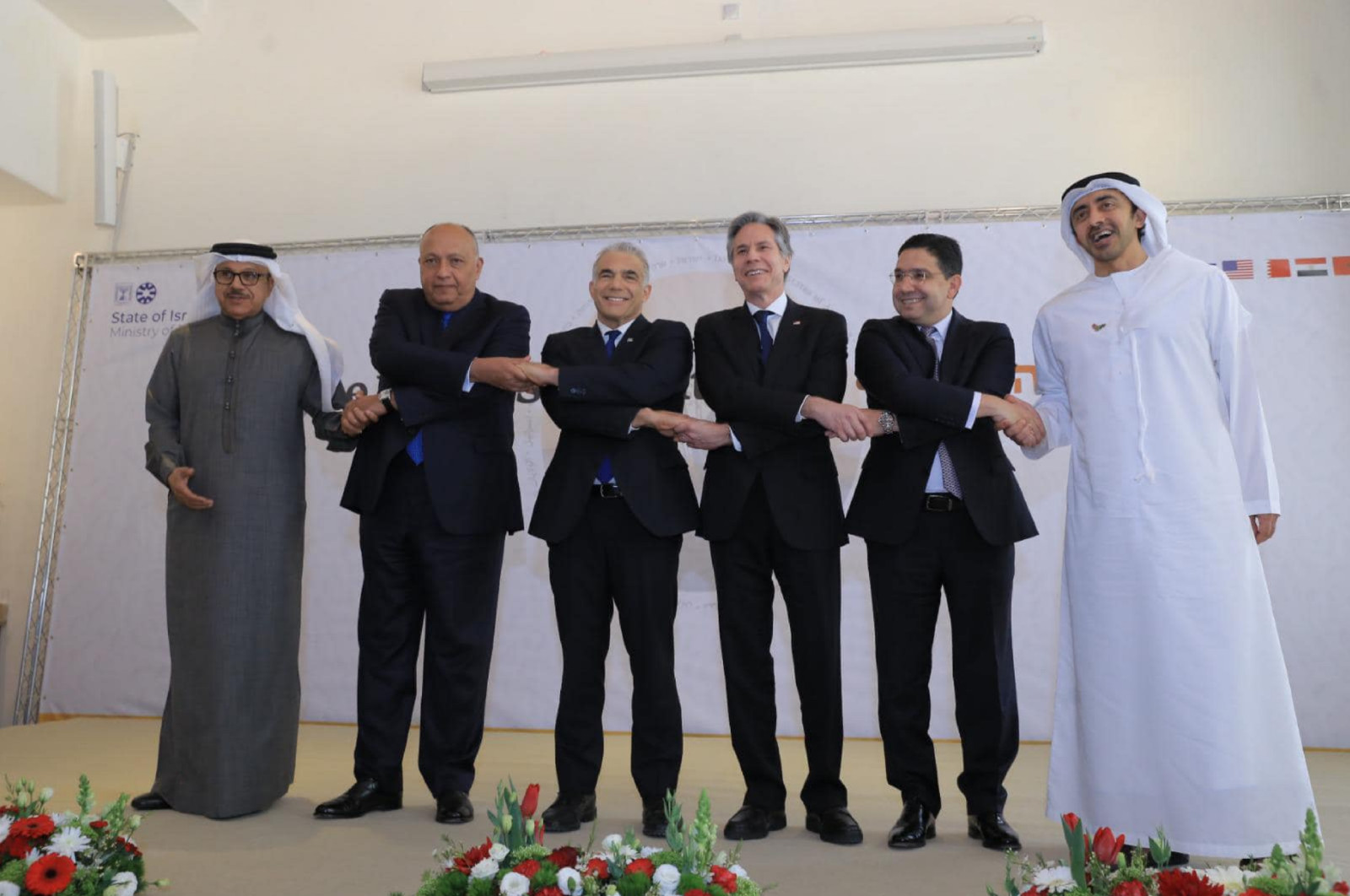 A major day of diplomacy: France will “stand by Egypt” and make sure we get the wheat we need if the Ukraine war drags on, French Economy Minister Bruno Le Maire said yesterday during a visit to Cairo, Reuters reports. The two countries will talk regarding price, with shipping costs an important factor, Le Maire said.

Prime Minister Moustafa Madbouly told Le Maire that Egypt is counting on France to supply it with wheat, according to a separate statement. Egypt has been searching for alternative suppliers after the war prevented Russia and Ukraine from exporting grains. The two countries provided some 80% of Egypt’s imported wheat prior to the crisis.

MEANWHILE- Shoukry joins Arab, Israeli and US diplomats at key summit + meets Qatari, Greek FMs in Cairo. Foreign Minister Sameh Shoukry joined his Emirati, Israeli, Moroccan, Bahraini and American counterparts at a major summit in Israel yesterday, which the diplomats used to discuss the implications of a nuclear agreement with Iran and a revival of peace negotiations between Israel and Palestine.

Regional leaders will meet again: On the second and final day of the gathering, Israeli Foreign Minister Yair Lapid announced that the summit would be held again and invited other states in the region to participate. “This new architecture, the shared capabilities we are building, intimidates and deters our common enemies — first and foremost Iran and its proxies — they certainly have something to fear,” he said at a presser following the meetings.

Arab states pressed Israel on Palestine: The meeting highlighted the “importance of maintaining the credibility and viability of the two-state solution,” Shoukry said at the presser, describing the situation in Palestine as “important” (watch, runtime: 5:07). US Secretary of State Anthony Blinken said that normalization agreements between Israel and Arab states are ”not a substitute for progress between Palestinians and Israelis.”

AND- Shoukry held talks with Qatar + Greek FMs after returning from Israel yesterday: