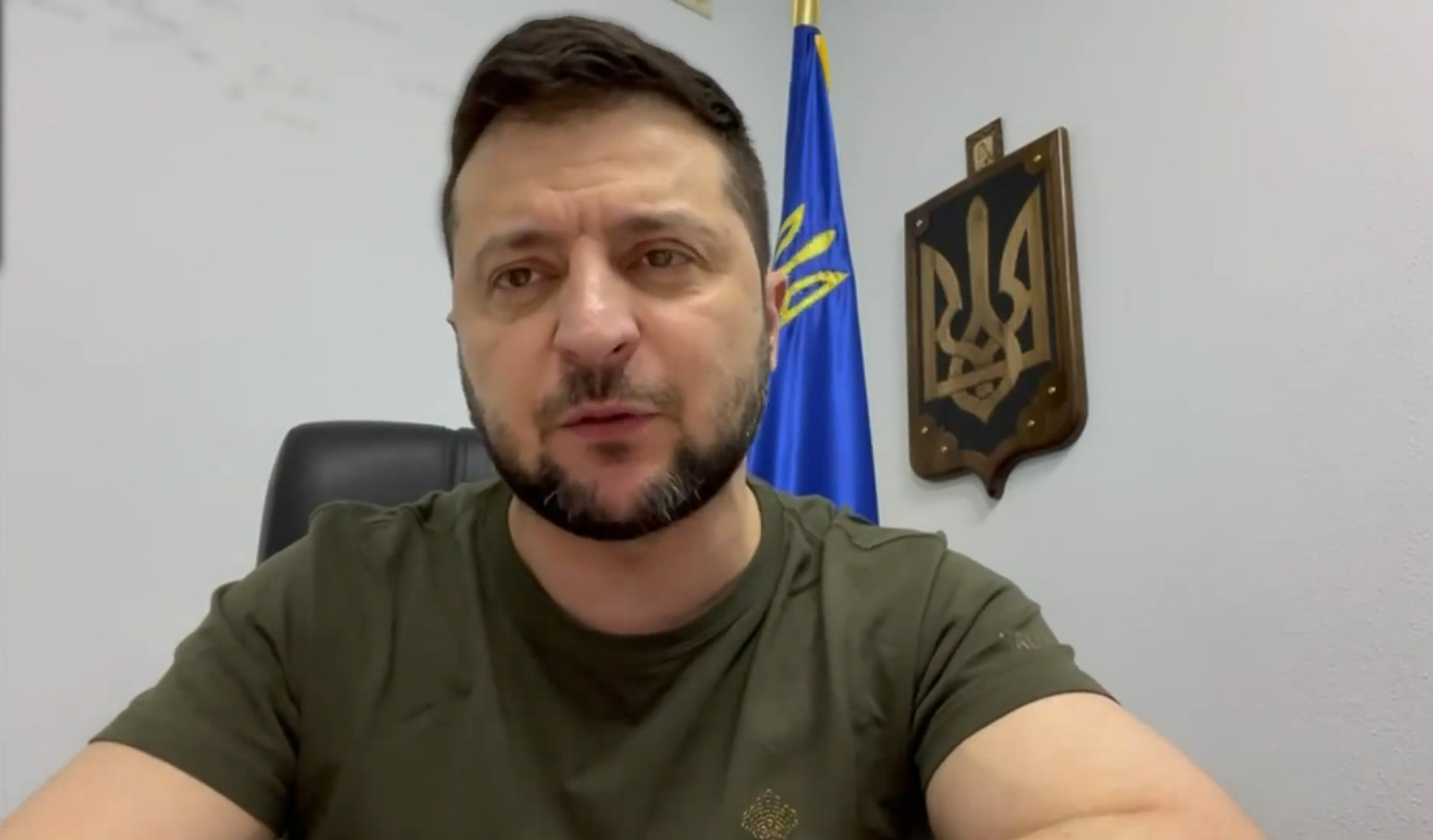 Zelensky signals compromise ahead of new round of peace talks: Ukrainian President Volodymyr Zelensky has reiterated willingness to declare neutrality and potentially give up sovereignty over some parts of the country ahead of three days of peace talks, which start today in Turkey, France24 reports. “Security guarantees and neutrality, non-nuclear status of our state. We are ready to go for it. This is the most important point,” Zelensky said during a video call with Russian journalists yesterday.

And the status of territory seized by Russia may now be up for negotiation, Zelensky suggested, in an admission that the Ukrainian military will not be able to kick Russian forces out of the country. “I understand it’s not possible to make Russia completely leave the territory — that’ll lead to World War Three,” the Financial Times reports him saying. “That’s why I’m saying this is a compromise. Go back to where this all started and then we’ll try to solve the difficult Donbas issue.” Russia annexed Crimea and sponsored separatist uprisings in the country’s east following a pro-western revolution in 2014.

This is a marked change in tone from the Ukrainian leader, who until now has consistently called for Nato to implement a no-fly zone over the country, despite the risks of the military alliance into direct confrontation with Russia.

The situation on the ground is unlikely to turn in his favor: It now appears to be a matter of time before Russian forces capture the strategic port city of Mariupol on the south coast, opening a land bridge connecting Crimea and Russian-held territory in the east. And the situation for Ukrainian troops in the east looks increasingly like a cauldron as the Russians slowly encircle from behind. Check out maps and intel at the Institute for the Study of War.

Erdogan presses for ceasefire ahead of talks: Turkish President Recep Tayyip Erdogan called on Russia and Ukraine to implement an immediate ceasefire during a phone call with Russian President Vladimir Putin yesterday, according to a statement from the Turkish presidency.

MEANWHILE- Two key US allies have distanced themselves from President Joe Biden’s off-script remarks on Saturday, referring to Putin as a “butcher” who “cannot remain in power.” Both France and the UK both rejected the apparent suggestion of regime change in Moscow, with French President Emmanuel Macron suggesting that Biden needs to tone down the rhetoric if a diplomatic solution to the crisis is going to be found.

Biden may no longer have an off-ramp, but the UK is offering Putin an exit: The UK could lift sanctions it has placed on Russia and some of its most powerful individuals if the country withdraws from Ukraine, Foreign Secretary Liz Truss told the Telegraph. Sanctions could “come off with a full ceasefire and withdrawal, but also commitments that there will be no further aggression,” she told the British newspaper. The country just last week came out with a new laundry list of sanctions against Russia targeting “strategic” industries and individuals.