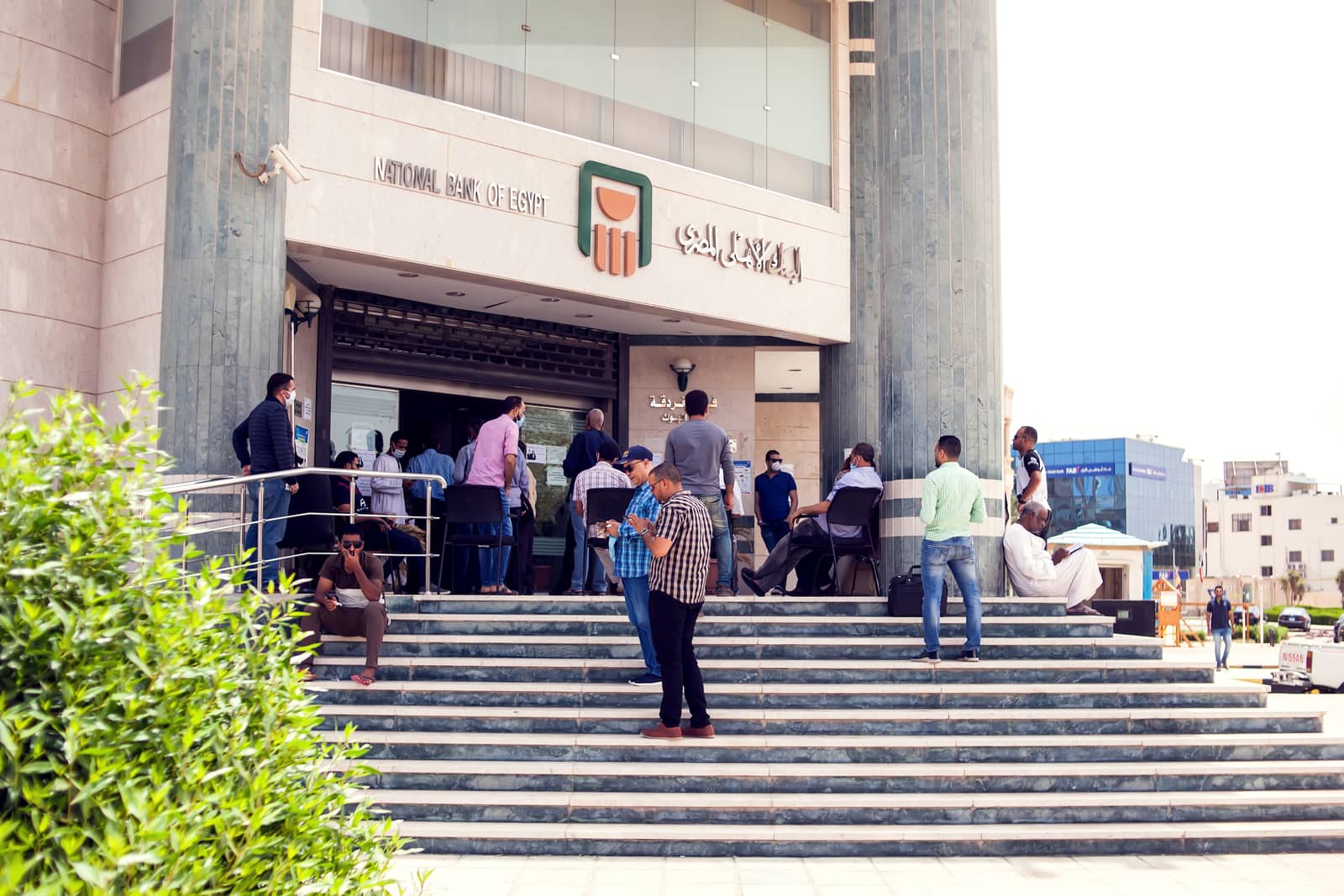 State-owned banks launch EGP 2 bn SME fund of funds: A group of banks and financial institutions led by the National Bank of Egypt (NBE) have launched Egypt’s first fund of funds (FoF), which has reached a EGP 905 mn first close, the state-owned bank announced in a press release (pdf). Avanz Manara for Private Equity will invest in funds focused on SMEs, the statement read, without adding how many funds the firm is looking to back, the expected size of its investments, or when it plans to reach its targeted EGP 2 bn final close.

Avanz Manara has doubled the size of its targeted final close to EGP 2 bn since it was first announced last year. DC-based asset manager Avanz Capital — an affiliate of I Squared Capital with over USD 13 bn in assets under management — has been tapped to manage the fund, the statement confirmed.

Who’s in? The NBE is the largest single shareholder, having paid in EGP 300 mn, followed by Banque Misr, Banque du Caire, Ahli United Bank, Misr Ins. Holding, and Suez Canal Bank, which each stumped up EGP 100 mn. United Bank of Egypt contributed EGP 50 mn, private-sector outfit Attijariwafa Egypt committed EGP 45 mn, and fund manager Avanz Capital contributed EGP 10 mn. The firm is targeting an EGP 2 bn final close, according to the press release, which did not lay out a timeline.

Where will it invest? The fund plans to invest in SMEs in healthcare, education, fintech, agribusiness, renewables, fast-moving consumer goods and IT, a BdC source previously told us.

And what’s a fund of funds? In basic terms, a FoF chooses to invest in other funds — whether equity or debt — rather than individually vetting specific companies or debt issuances it may want to back. The fund managers to whom the FoF hands AUM are then trusted to generate returns that pass back to the managers of the fund of funds.