More chatter that we are, indeed, going to talk to the IMF about a new program 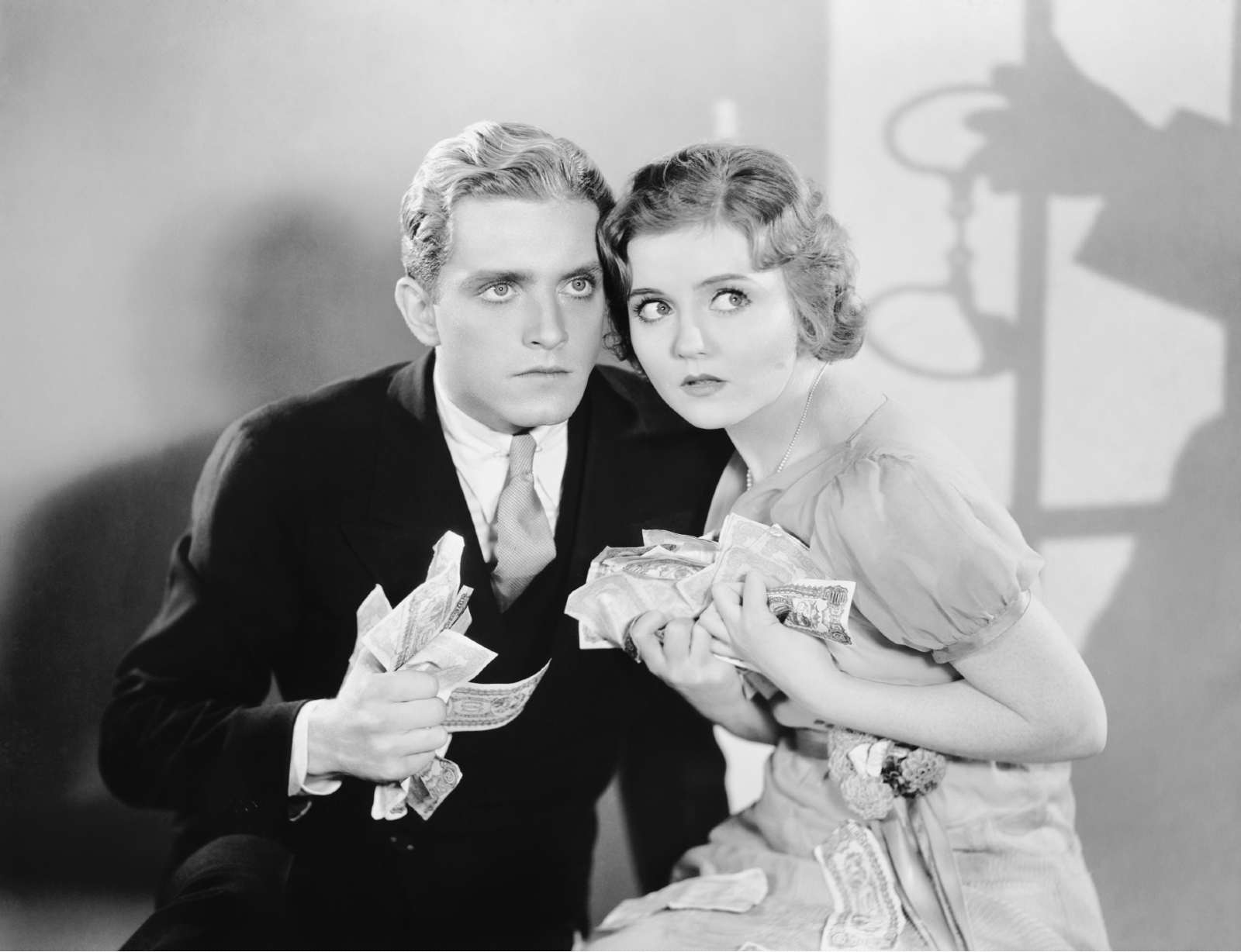 More analysts are speculating that the fiscal stimulus package and monetary policy measures announced Monday will pave the way for a fresh IMF program as the ongoing commodity price shock puts strain on the economy. Since the start of the war in Ukraine, sporadic reports that the government is in discussions with the Fund have surfaced in the press, but the central bank’s decision to devalue the EGP and raise interest rates this week has intensified speculation that the government will soon agree terms for another round of financial assistance.

Many analysts ⁠— including at Goldman Sachs, Moody’s and Capital Economics ⁠— all floated the possibility of a program yesterday after the CBE allowed the EGP to fall 16% and hiked interest rates by 100 bps. If those two moves are not preconditions to landing support from the Fund, they certainly show maturity in policymaking that will make the talks go smoother.

JPMorgan joins the chorus: “This would be in line with what is needed … to potentially reach yet another IMF program, especially as it would be under exceptional access to IMF resources,” JPMorgan said in a note picked up by Reuters.

Exceptional access means more scrutiny: Egypt has exceeded its IMF borrowing quota, meaning any financial assistance will be lent under exceptional access criteria, a person with knowledge of discussions with the IMF told the newswire. This will mean that Egypt will face greater scrutiny from the Fund, they said.

And RenCap: “We agree with consensus that this is a move that the IMF will welcome and could pave the way for some additional support from the Fund within the next month or two,” Charles Robertson, chief economist at Renaissance Capital, wrote in a note yesterday. “I suspect Saudi and other Gulf states will help out too,” he added.

An IMF loan is of “paramount importance” if Egypt is to maintain access to international debt markets, Hootan Yazhari, head of MENA and global frontier markets equity research at Bank of America Securities, told Bloomberg Daybreak yesterday (watch, runtime: 6:05). Egypt has become increasingly reliant on capital inflows for funding in recent years, and an agreement with the IMF now would “go a long way to giving some comfort to international investors” and increasing inflows, he said.

So far, there aren’t any official confirmations that we’re in talks of the fund: IMF and Egyptian government officials have in recent weeks played down the possibility of fresh aid, but an unconfirmed report in Bloomberg last week suggested that the two sides were in talks over either a precautionary and liquidity line or a non-financial support package.

Egypt has turned to the Fund three times in the past six years: It took out a USD 12 bn Extended Fund Facility in 2016 that was tied to a package of economic reforms, among them was the floatation of the EGP. In 2020, it borrowed USD 5.2 bn under a Stand-by Arrangement and USD 2.8 bn under a Rapid Financing Instrument following the outbreak of covid.