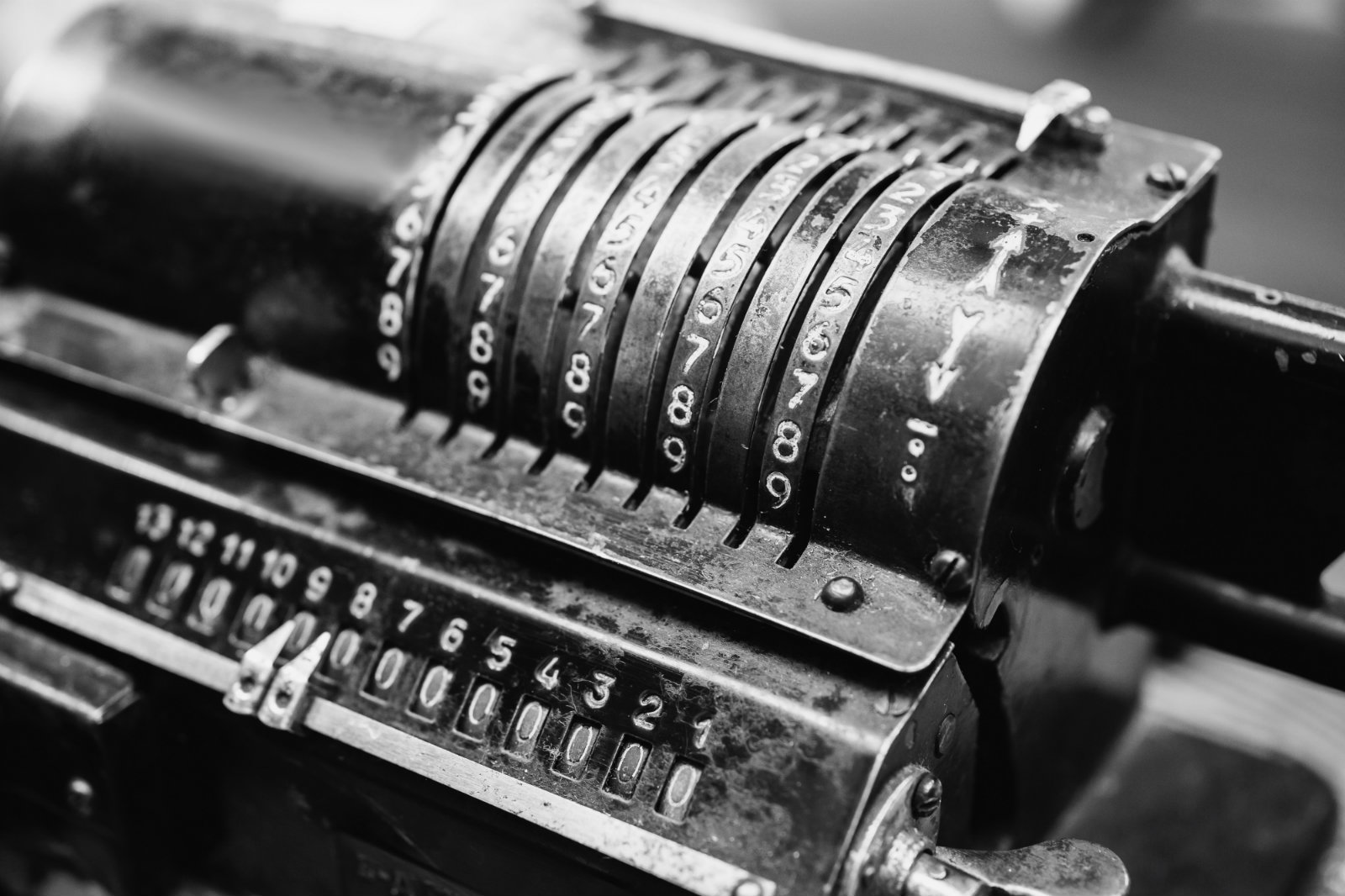 Deficit still on course to narrow: The government now sees the budget deficit contracting to 6.3% of GDP in the upcoming 2022-2023 fiscal year from an expected 6.9% in the current FY. Preliminary figures released by the ministry in January had targeted a 6.1% deficit in the coming fiscal year.

No word on debt: Finance Minister Mohammed Maait didn’t disclose the ministry’s debt-to-GDP target for the coming fiscal year. The minister said in January that public debt levels were expected to fall to below 90% of GDP in 2022-2023.

Or GDP: The statement didn’t disclose whether the government has altered its growth forecast in response to the conflict and the resulting inflation. The ministry is currently targeting a 5.7% growth rate in 2022-2023.

Revised targets were in the cards: Maait said earlier this month that the ministry would likely have to reassess its fiscal targets in light of the war in Ukraine and its impact on the Egyptian economy.

The government had already lowered its deficit target for the current fiscal year: The ministry originally targeted reducing the deficit to 6.7% this fiscal year from 7.4% in 2020-2021 but has now lowered this to 6.9% due to the fiscal impact of the Ukraine conflict.

Revenues are forecast to rise 17% to EGP 1.45 tn during the year, according to the statement.