Carrots + sticks for local wheat farmers to up supply 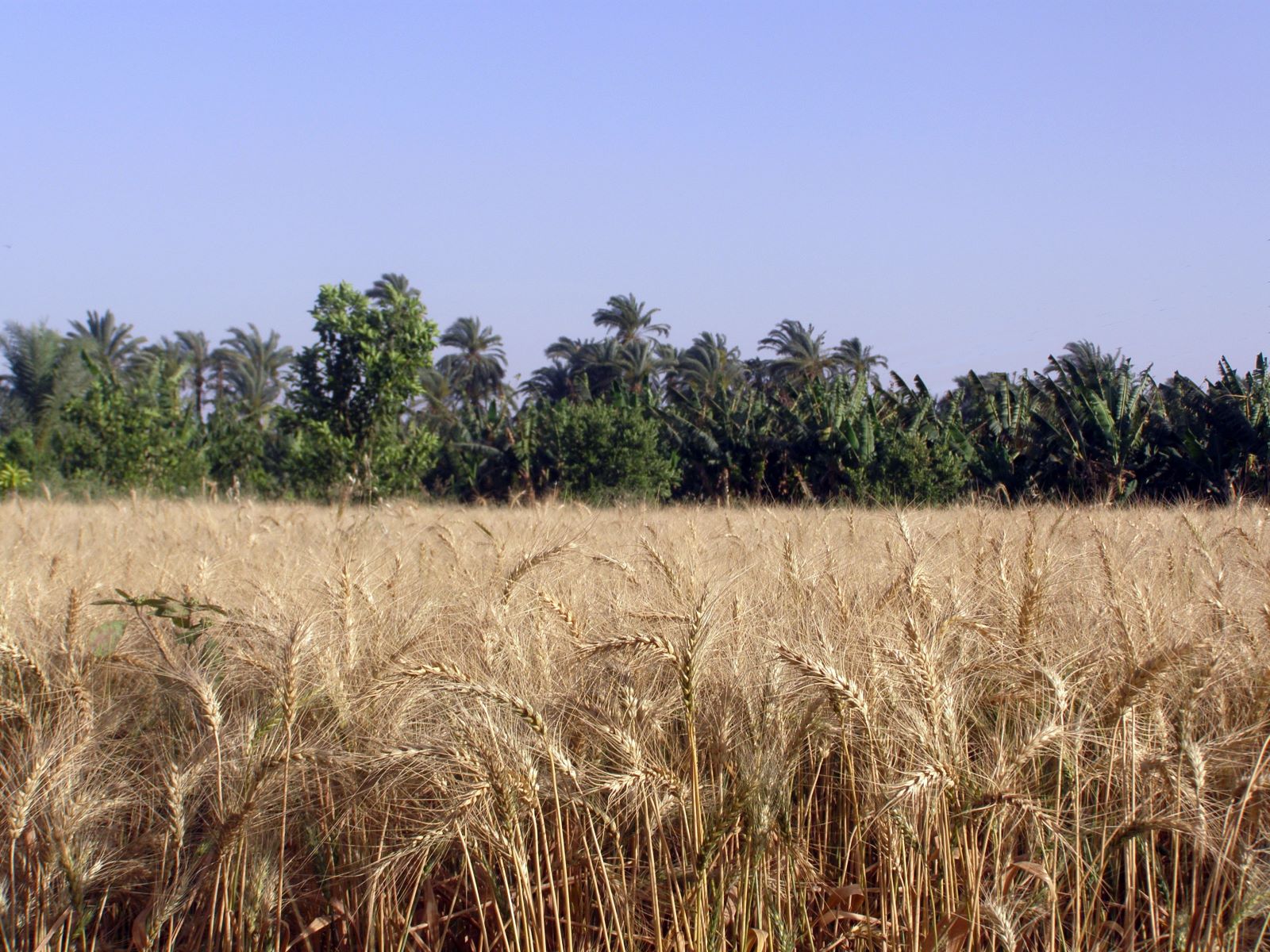 It’s official: The government will pay farmers more for wheat this season as it looks to maximize production amid turmoil in the global wheat market caused by Russia’s invasion of Ukraine. Farmers will receive EGP 865-885 per ardeb of wheat the they sell to the state, up 8% from the price set in November, cabinet said in a statement yesterday.

Meeting farmers almost halfway: Farmers had called on the government to raise prices to EGP 1k per ardeb to help the industry cope with inflation and meet production targets.

The government wants to purchase a lot more wheat from local farmers this season, and is targeting more than 6 mn tonnes of local wheat. This is up more than 70% from last year when it bought 3.5 mn tonnes.

This is going to be expensive: Purchasing 6 mn tonnes at the new prices will cost the government around EGP 35 bn, if our math is right. (At 150 kg each, there are 6.66 ardebs in a metric ton.) This would be a bit more than double what it spent on local wheat last season (when it bought 3.5 mn tons — or 23.3 mn ardebs — at a top price of EGP 725 per ardeb). But it’s also a bit less expensive than it would be to buy that wheat on the international market, where 6 mn tons would cost roughly EGP 38.4 mn at current prices before you factor in the cost of shipping and the like.

Quotas introduced: Farmers are required to sell to the state a minimum 12 ardebs of higher-quality wheat per feddan during the season, according to a Supply Ministry decision carried by Akhbar El Youm. A feddan can now yield 18-20 ardebs on average after measures to up productivity, Agriculture Ministry Spokesman Mohamed El Qersh told Extra News (watch, runtime: 18:06). The quotas will apply to all wheat farmers, not only those who seek government incentives, as was suggested in a Bloomberg report we picked up yesterday. Farmers will be banned from selling the rest of their crop to other buyers, or transporting grain, without a license from the ministry.

The carrot: Those who sell 90% or more of their wheat to the government will receive subsidized fertilizers for summer planting.

The stick: Those who flout the rules risk jail terms of one to five years and a fine of up to EGP 1k, according to the decision, which imposes penalties stipulated in a 1945 law on domestic trade. Sellers, buyers and middlemen share liability for any violations, while any illegally traded wheat, and the equipment used to transport it, will be confiscated.

The fresh measures come as the government tries to boost local wheat cultivation and up reserves to offset the loss of Russian and Ukrainian supply, whose exports have been heavily hit by the war. The two countries provide around 80% of Egypt’s wheat imports and account for more than a quarter of global supply.

Expected price caps on unsubsidized bread should sunset after three months. The soon-to-be-announced “pricing mechanism” for unsubsidized bread will be implemented for a three-month period, according to the cabinet statement. The prices will be announced in the coming days, but industry figures expect the unsubsidized loaf of baladi bread to cost around EGP 0.75 and to weigh around 90 grams.

Another measure greenlit by the government this month to monitor the nation’s food supply: A recent decision (pdf) by the Supply Ministry requires food importers to keep their customs release documents on hand for proof of origin. Food sold by traders without the documents will be considered of “unknown origin,” violating food safety rules, and will be seized. Sellers can face up to six months in prison, according to the decision.