No progress in peace talks + US issues warning to China 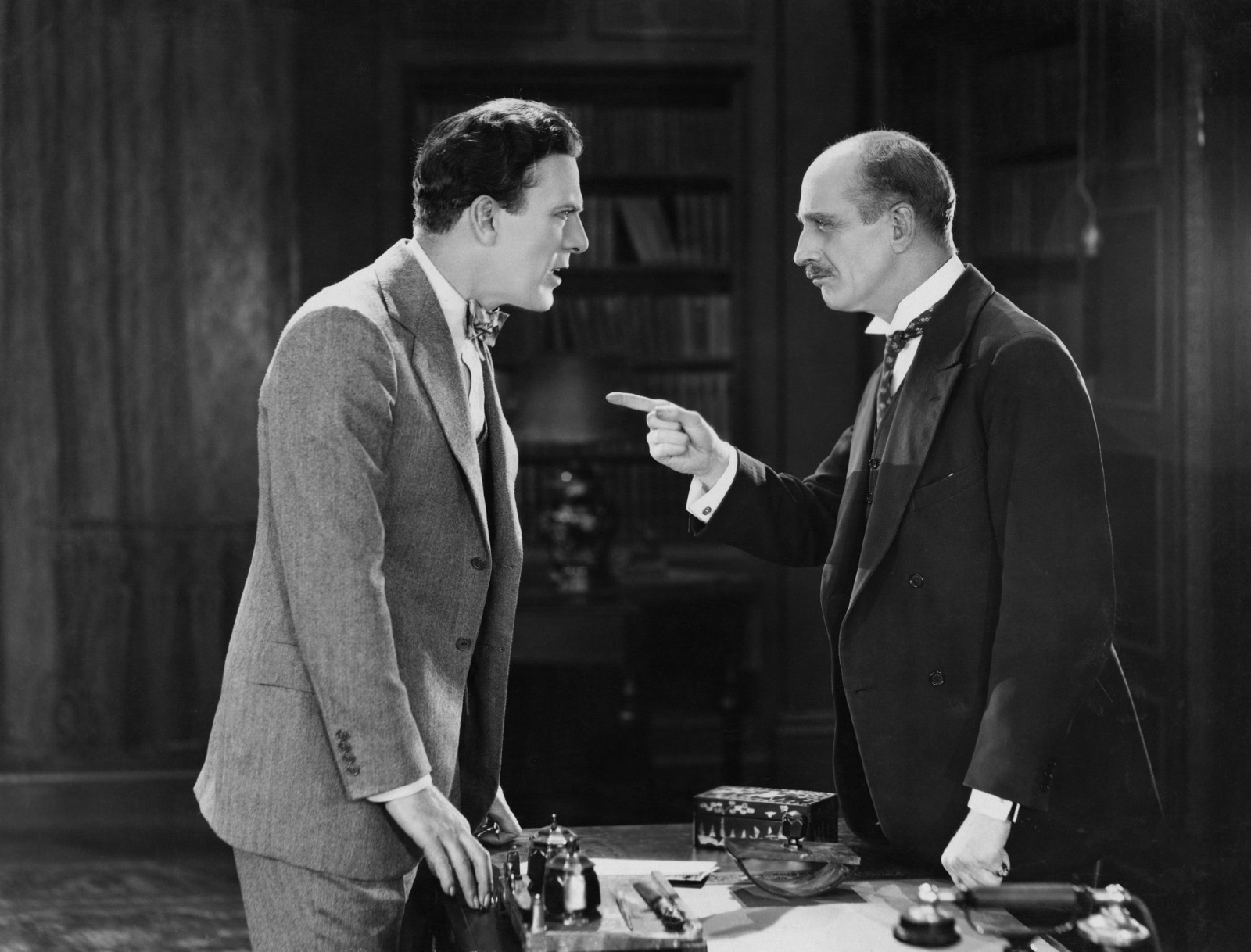 Peace talks between Russia and Ukraine made little headway yesterday as Russian forces continued to shell targets in Kyiv and eastern Ukraine. An aide to Ukrainian President Volodymyr Zelenskiy said the sides took “a technical pause” and will restart talks on Tuesday, the Associated Press reported.

Both sides have signaled optimism in recent days, with senior Russian and Ukrainian officials floating the possibility of a signed agreement in the coming days.

MEANWHILE- The next big question in the conflict (other than will they / won’t they?): Which way will China swing? After it failed to get China to support its sanctions against Russia, the US is worried about Beijing’s close ties with Moscow, and yesterday warned China not to assist Russia’s military campaign during talks. US national security adviser Jake Sullivan held a seven-hour session with Chinese diplomat Yang Jiechi in Rome yesterday, which one US official described as “intense.” Another official told Axios that Sullivan has “deep concerns about China’s alignment with Russia” and highlighted the “potential consequences of certain actions” during the meeting.

Washington has told its allies that China has shown willingness to offer military assistance to the Russians, but apparently hasn’t shared any intelligence to support its claims, officials with knowledge of the diplomatic cables tell the Financial Times.

Zelensky will give a virtual address to the US Congress tomorrow, Reuters reported, in a move expected to put further pressure on Washington to go further on Russian sanctions. This comes after the lawmakers passed a budget bill that included USD 13.6 bn in aid for Kyiv last week.

Egypt’s Red Crescent (ERC) has set up a relief center at the Siret crossing on the Ukrainian-Romanian border, cabinet said in a statement yesterday. The ERC team is providing medical aid, meals and psychological support to Egyptians and Arabs fleeing Ukraine.

Russia’s finance ministry said it had approved a “temporary procedure” allowing banks to pay foreign-currency debt — but warned that their ability to make the payments would depend on sanctions, Reuters reports. In the event that sanctions make the payments impossible, the country could need to pay off its foreign currency debt in RUB, the ministry added — a situation tantamount to a default. Sanctions on the Russian central bank have left it without access to most of its foreign reserves, leaving it unable to meet foreign-currency bond repayments.

Default imminent? Fitch said last week that it expects an “imminent” default — which is a big problem for Russia but unlikely to trigger a global financial crisis, IMF head Kristalina Georgieva said on Sunday.

Ukraine’s economy is plunging into a devastating recession due to the conflict, one that the IMF thinks could cause a contraction of 25-35%. The country will likely see “output falling 10% this year assuming a prompt resolution of the war,” the Fund said in a report (pdf) yesterday.

Citigroup is pulling back even more from Russia, saying yesterday that it will not take on new clients and will further cut its exposure, according to Reuters. The bank’s announcement comes a few days after JPMorgan, Goldman Sachs and Deutsche Bank said they would suspend operations in Russia.