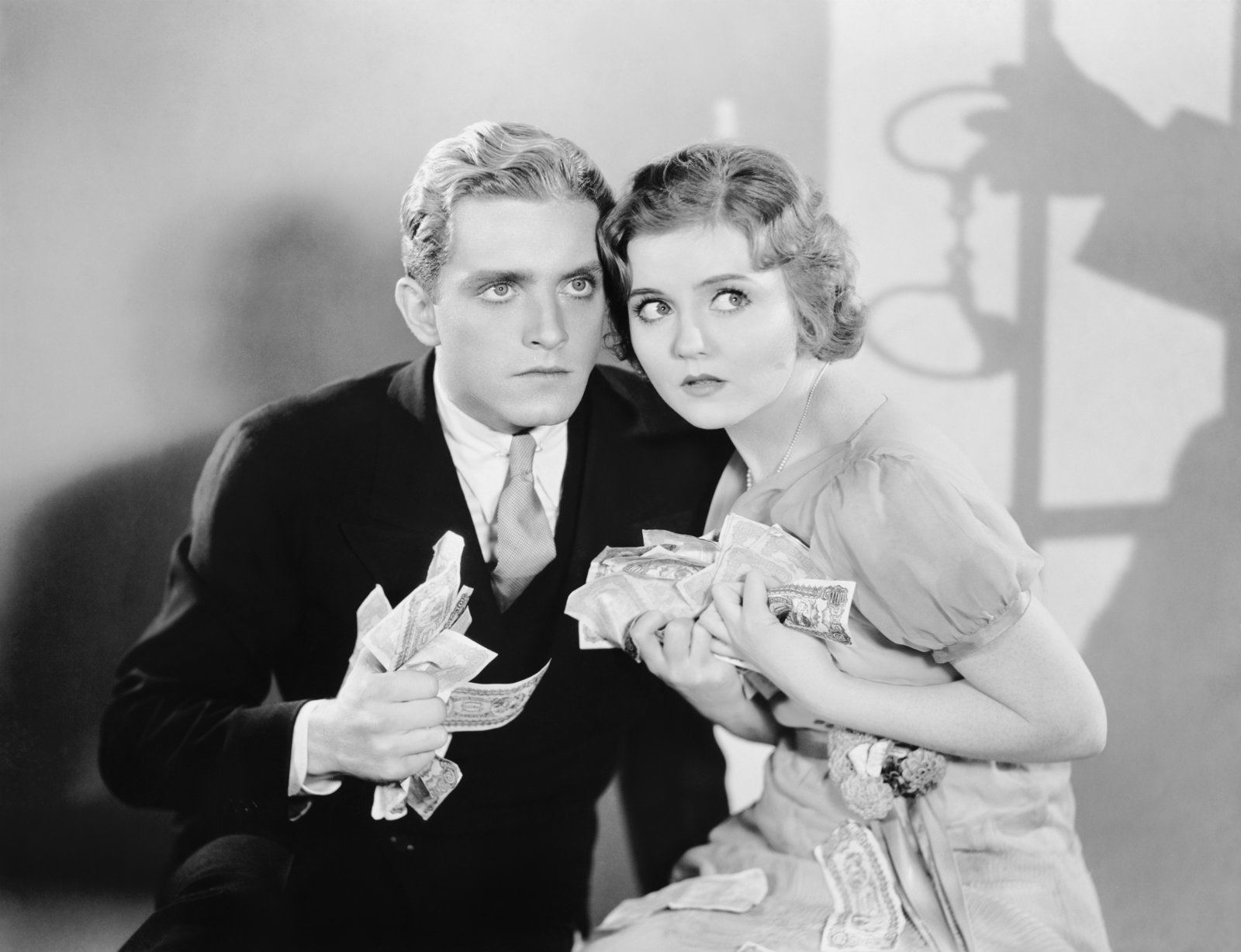 Headline inflation reached a 31-month high in February as rising global prices caused the cost of local food items to accelerate at a rate not seen since 2018, according to official data out Thursday. Figures released by statistics agency Capmas showed that annual urban inflation rose to 8.8% last month from 7.3% in January — its highest level since July 2019 — while monthly inflation hit a 16-month high of 1.6%.

Food price inflation hit its highest level since November 2018, reaching 17.6% y-o-y from 12.4% in January, with vegetables, oil and meat seeing particularly large increases, according to the figures. Food and beverages constitute the biggest component of the basket of goods used to measure prices.

The drivers: “Almost all food items recorded an acceleration in their annual price increases compared to January, as an expected outcome of seasonal factors, and — more importantly — the surge in global inflation pushed even higher by the flare-up between Russia and Ukraine in late February,” Al Ahly Pharos analyst Esraa Ahmed wrote in a note.

SOUND SMART- Back in 2018, inflation was supercharged by rising food prices on the back of the government’s rapid phase-out of energy subsidies.

Annual core inflation also continued to rise, hitting 7.2% from 6.3% in January, according to central bank data (pdf). Core inflation strips out volatile items such as food and fuel.

The commodity price shocks pushing February’s inflation up came before Russia’s war in Ukraine unfolded, pushing up the price of strategic goods at home and globally on the back of the conflict. Global wheat prices have surged 48% over the past two weeks, adding more than USD 100 to the price per ton, Prime Minister Moustafa Madbouly said last week. Sugar prices have risen 7%, frozen meat by 11% and poultry by 10% over the same period, he said. Energy prices have also skyrocketed globally.

But don’t expect it to stay there in the coming months: Ramadan imports always fuel inflation, and it’s not like the global commodities roller-coaster will end anytime soon.

Heightened inflation is pushing down our real interest rate: Egypt’s inflation-adjusted interest rate has for many months been one of the highest in the world, attracting bns of USD of foreign portfolio flows into the EGP carry trade. The rate has fallen to around 2% following February’s inflation data, though remains higher than most emerging markets, which are deep in negative territory, Allen Sandeep, director of Naeem Brokerage, told Bloomberg on Thursday (watch, runtime: 5:04). Egypt’s policy rate currently stands at 8.25%.

This could make a rate hike this month more likely: After last month forecasting a rate hike later in 2022, Ahly Pharos now expects the central bank to act when it meets in a few weeks. “We acknowledge all the costs particularly on the fiscal side of a rate hike, but the CBE does not support maintaining a negative real interest rate. We believe the CBE might prefer to hike rates by 150bps during the coming period, likely in its upcoming meeting scheduled on 24 March, as a natural response to the adverse global events,” Ahmed wrote.

A 2022 rate hike was in the cards even before the Ukraine conflict, with several analysts telling us last month that the central bank might tighten policy as central banks around the world begin to raise rates to curb heightened inflation.

Naeem is also predicting a hike this month: “We expect a hike of about 50bps. That’s a base case until now but we don’t rule out a higher hike on the 24 March,” Sandeep told Bloomberg, adding that the central bank will likely factor in the impact of the surge in wheat prices in the coming months.