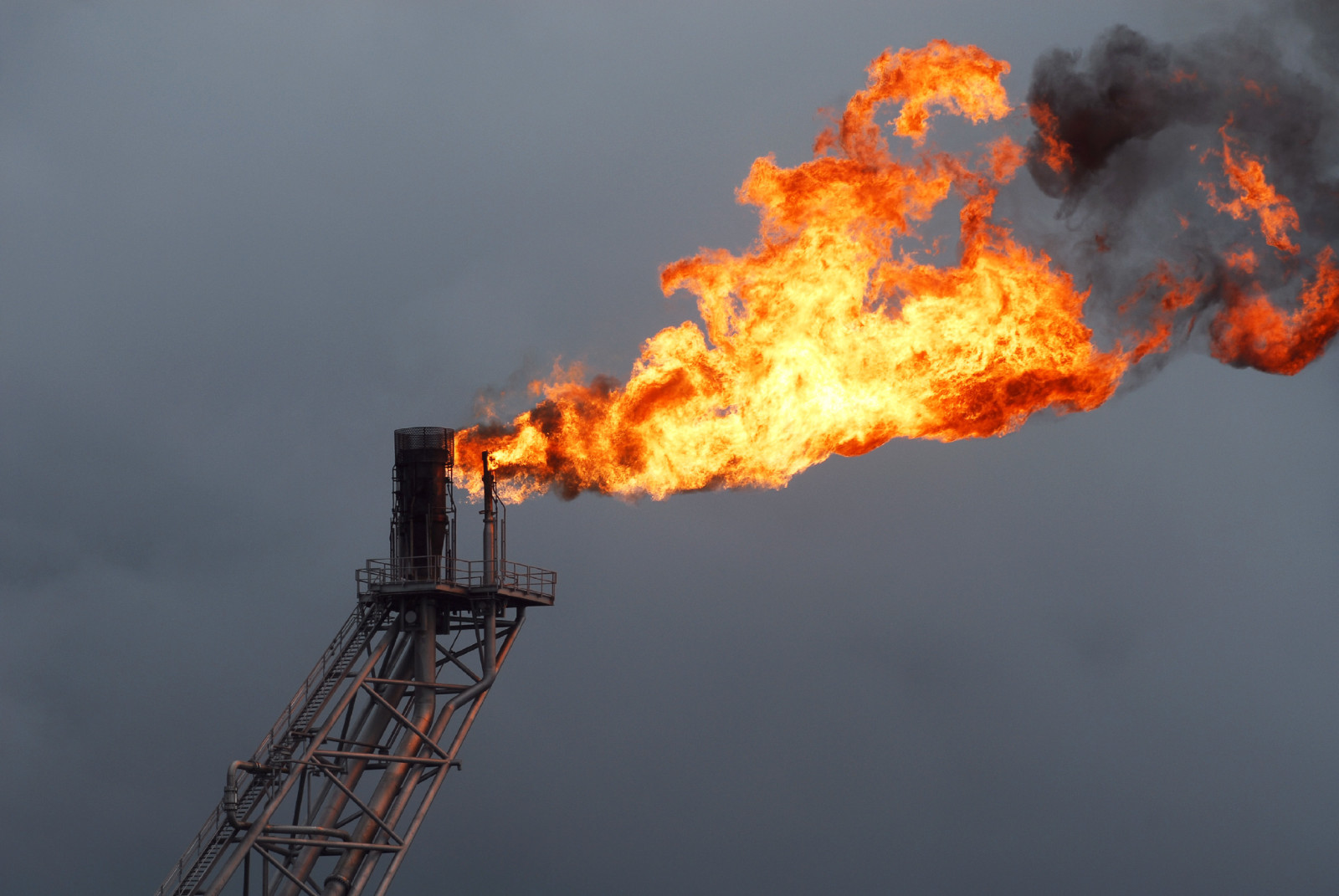 Oil reaches new heights after US + UK announce Russian oil ban: Global oil prices closed at their highest levels since 2008 yesterday after the US and UK announced they would ban the import of Russian fossil fuels, marking a significant escalation of the economic warfare being waged against Moscow for its invasion of Ukraine. As part of its sweeping sanctions package, US President Joe Biden announced that his country will aim for "the main artery of Russia's economy" by banning all energy imports from Russia, which supplies 17% of the world’s gas and 12% of its oil.

The UK isn’t going all-in right away and instead will phase out imports of Russian oil by the end of 2022, it announced yesterday. Russia, the world’s second-largest crude exporter, currently provides around 8% of the country’s total oil consumption. The government is also looking into reducing imports of natural gas, which only makes up 4% of its supply.

The US is trying to limit the fallout on its economy by unlocking 30 mn barrels of crude from its reserves, part of a coordinated effort with other countries to shore up global supply that will see the release of 60 mn barrels.

How much higher can it go before demand destruction kicks in? Goldman Sachs raised its 2022 spot price forecast yesterday to USD 135 — and said that the world is facing one of the “largest energy supply shocks ever.” Norwegian consultancy Rystad Energy believes it could reach an unprecedented USD 200 in the worst case scenario that Europe joins the embargo.

The move is unlikely to strike a critical blow to Russia’s energy sector: The country provides only around 8% of the US and the UK’s oil and will likely find willing buyers in Asia. The oil embargo would be most damaging if it included Europe, which is heavily reliant on Russian energy imports.

The response: Russia will move to ban exports of certain raw materials until the end of the year, according to a decree signed yesterday by President Vladimir Putin introducing “special economic measures” to “ensure Russia’s security.”

The details remain sketchy: The Kremlin has not announced which raw materials it will block and said only that the government will decide in the next two days which countries will face restrictions. As well as being one of the world’s largest energy producers, Russia is also a major exporter of nickel, palladium and uranium.

In other commodities news: Trading didn’t quite match the frenzy of Monday’s session though it was hardly a normal day at the office either:

EGYPT IN THE WAR-

Egypt has so far refrained from explicitly taking sides in the conflict. In its first reaction to the violence, the Foreign Ministry voiced “deep concern” and called for a political settlement (and an emergency meeting of the Arab League), but avoided directly criticizing Russia, with whom we have strong trade and military ties with. However, at last week’s emergency session of the UN General Assembly, Egypt sided with Ukraine and joined 140 countries in condemning the invasion. Some 35 countries abstained, but Egypt and the GCC temporarily abandoned neutrality and joined the vast majority of the international community in censuring Moscow.

More than 2 mn people have now fled Ukraine in the 13 days since the war started, according to the UN, and almost half of them are children. The UN High Commissioner for Refugees has called it the fastest-growing refugee crisis in Europe since World War II.

McDonald’s, Starbucks, Coca-Cola and Pepsi suspend Russian operations: More major Western companies are suspending business in Russia in objection to its invasion of Ukraine. The latest raft of high-profile exits include Coca-Cola and Pepsico, which will now not sell soft-drinks in the country, McDonald’s, which said it’s temporarily suspending operations at its 850 locations, and Starbucks, which is suspending all business activity in Russia including shipment of its products. Meanwhile, consumer goods giant Unilever became the first major European company to halt imports and exports out of Russia.

One Western company that won’t be leaving is Danone, whose CEO has ruled out abandoning its operations or selling its businesses, the Financial Times reports.

Russia should nationalize factories owned by the boycotting companies, a senior figure in the ruling United Russia party has said, according to Reuters.

European energy firms are continuing to exit Russia: Shell said it will pull out of Russia entirely, suspending the purchase of Russian crude oil and phasing out involvement in Russian hydrocarbons extending from oil to LNG, it said in a statement. The company had already said it would exit its JVs with Russian state-owned gas producer Gazprom. BP also announced it would stop buying Russian energy after last week cutting ties with Rosneft.

And Chinese companies look to be moving in: Chinese state companies could score a bargain as they look to buy or increase stakes in Russian energy and commodities companies, Bloomberg reported yesterday. Companies such as Sinopec and China National Petroleum are reportedly considering making potential investments in Russian companies to boost its energy supplies and food security, “not as a show of support for Russia’s invasion,” according Bloomberg’s unidentified sources.