Your guide to the world of crypto slang 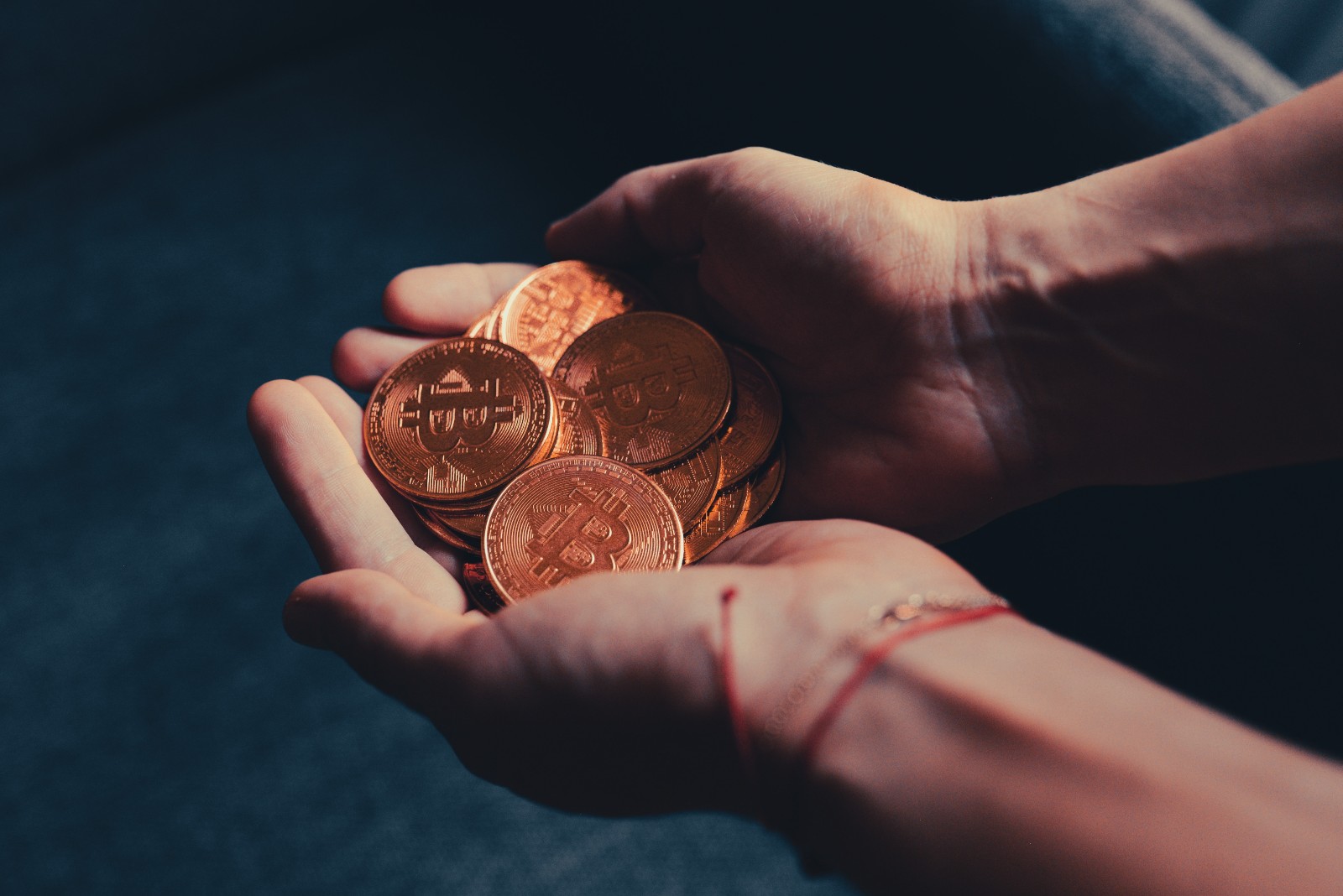 Everything you need to know to sound like a certified Crypto Bro: The rise in popularity of crypto assets in recent years has been accompanied by the growth of an entire subculture of crypto enthusiasts and the subsequent creation of so-called “Crypto Slang.” This new language, now used by investors, traders and kids who are super plugged into the crypto scene first popped up in online forums and social media platforms where users would discuss their market positions and debate strategies. Now, much of this lingo has seeped into the mainstream as interest in digital assets has skyrocketed. Here’s a round up of some of the most common (and bizarre) slang you might encounter on the internet when it comes to crypto assets:

HODL: Initially a misspelling of “Hold,” HODL, refers to holding a crypto asset, rather than selling it. Early on, people had wrongly interpreted HODL to be an acronym for “Hold On for Dear Life,” but it essentially means just that. Users usually throw out the term HODL or hodling during a sell-off to remind others to remain calm and take a longer-term view.

FUD: This one’s actually an acronym that spells out Fear, Uncertainty and Doubt. FUD is most commonly used by crypto-enthusiasts to dismiss the spread of worrying info about cryptocurrencies as misinformation or “noise” coming from the outside world. You can HODL despite all the FUD.

Rekt: Rekt isn’t exclusively crypto slang, in other spaces — like online gaming for example — it's simply shorthand for the word “wrecked,” referring to someone or something that has been destroyed. In crypto, it has a similar definition which primarily refers to financial losses resulting from a bad trading decision.

Shill: Shilling is the act of promoting a particular coin or currency in the hopes of drumming up excitement and raising its value in the market. Paid celeb endorsements and other types of marketing designed to increase interest in the asset are typically frowned upon in the crypto community.

Pump and Dump: A more general investment term referring to an orchestrated effort among traders to artificially raise the price of an asset (pump) by buying up loads at once before quickly selling their holdings (dump) at a higher price than they had initially bought.

Bagholder: Bagholders are traders who get stuck holding a currency after a big sell-off, forcing them to sell at a loss. This can often happen in the aftermath of a Pump and Dump ploy where the market moved too fast for someone who was left holding the bag.

When Lambo? People often want to know when and by how much the value of their assets will appreciate. “When Lambo?” is the crypto equivalent of that question because of the astronomical gains made by early investors, who were able to purchase the luxury vehicle with their income. In other words, it asks: How much time before my holdings gain enough value for me to be able to afford a Lamborghini, which will set you back at least USD 200k for a cheaper model.

Flippening: The Flippening refers to a situation where the world’s second most valuable cryptocurrency, Ethereum (ETH) eclipses BTC, currently by far the most valuable digital coin, in market capitalization. Some predict that the Flippening is not actually far off.

BTD/BTFD: Buy The Dip or Buy The [redacted] Dip is another rallying cry that doesn’t belong to the crypto community but has been adopted from bullish investors in the stock market who buy back into shares following a dip in price.

Sats: What do you call the smallest possible unit of Bitcoin? Sats, short for Satoshis, are exactly 0.00000001 BTC. The name comes from elusive Bitcoin creator, Satoshi Nakamoto, and is an important component of crypto trading to keep in mind. Because of how expensive it is to actually own an entire coin now (some USD 44k), people often trade in fractions of a coin or sats.

Whale: Whales are the biggest market movers. They’re investors with huge crypto holdings with the power to influence the direction of the market.

Diamond Hands: The popular phrase Diamond Hands, used mainly in Twitter and Reddit posts about asset trading, refers to those holding on to an investment despite a dip in value that people might otherwise sell off to cut their losses. This one is a huge rallying call for crypto bulls.

Weak Hands: On the flip side, If you panic at the first sight of turmoil in the market and sell off your entire crypto portfolio then you are a newbie with Weak Hands.

FOMO: Much like its common usage in pop-culture, FOMO, or Fear of Missing Out, in crypto refers to concerns over missing out on potential gains from a currency rally. FOMO is sometimes the reason why investors end up buying crypto.