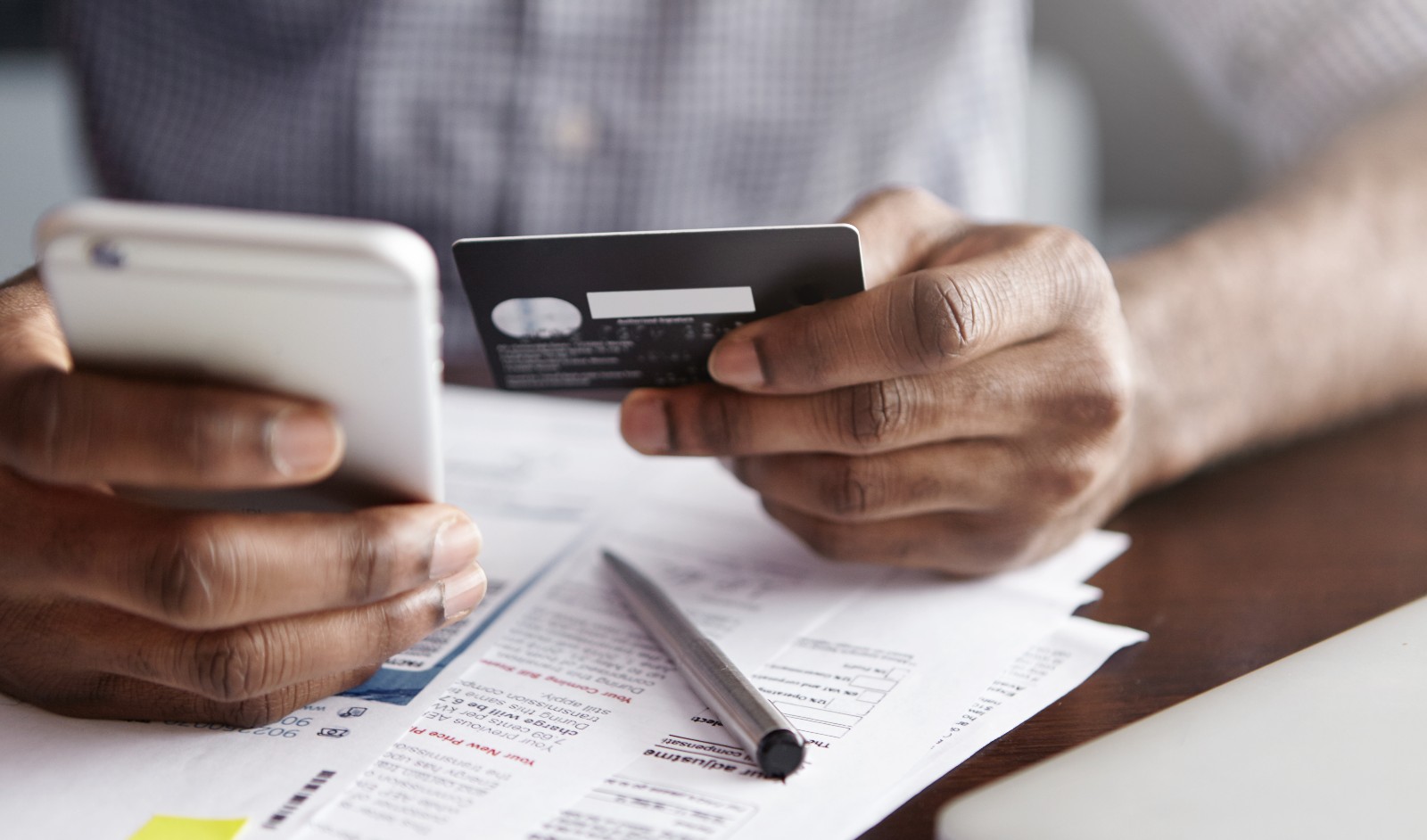 What’s keeping Egyptian fintech players up at night? Learning to navigate a still-new regulatory climate, fighting pitched battles in the war for talent — and fundraising, fundraising, fundraising, according to an inaugural survey of 112 fintech and “fintech-enabled” startups. The Fintech Landscape report (pdf) published by the Central Bank of Egypt’s Fintech Egypt initiative paints a detailed picture of the challenges that founders, investors, accelerators, and ecosystem enablers say the industry is working through as it simultaneously grows and becomes more mature.

This is the second part of a two-part report. Tap or click here if you missed part one.

Alongside the perennial challenge of fundraising, respondents say that the burden of regulatory compliance and a dearth of partnerships between key stakeholders are among the top challenges they face today. Nearly half of startups surveyed pointed to an inability to build partnerships with key stakeholders in the sector as the biggest impediment to their success. Regulatory compliance was another, followed by raising equity, international expansion, customer adoption, and tax incentives and government support.

What do they mean by “partnerships”? Basically, they want love from banks. Respondents identified the relationship between banks and fintech startups as crucial to success on Planet Startup. In that context, existing banks can be customers or distribution channels for nascent startups — or funding gateways. This means that banks could be offering services and products that startups have been building to their existing and potential customers.

Talent shortages + operational issues are also on the list: 46% of the surveyed startups said finding qualified talent is a big issue, while 29% pointed to product development. Establishing efficient internal operations came in third, with founders citing issues like lack of technology and skills to develop a sustainable and profitable product.

The sector is still relatively male-dominated: Only 16% of respondents have female co-founders, and only one is fully owned by women. Women were on average just 30% of total headcount at respondents, and only 13% of companies surveyed said women accounted at least half of their staff.

Startups are flying blind on the gender of their customers: Nearly a third of respondents don’t aggregate data based on gender. At the 53 startups that have gender data on their users, women accounted for just 28% of customers. Only 13 startups (12%) have women making up half or more of their customer base.

The regulatory environment is proving complex to navigate: Fintech startups have to work with multiple regulators, including the Financial Regulatory Authority, CBE, the National Telecom Regulatory Authority and the nation’s Money Laundering and Terrorist Financing Combating Unit. This causes “confusion” in the sector. “Having a channel for continuous interaction between the CBE, FRA and startups to understand the full process of licensing and registration as well as exchange thoughts on current regulations and challenges, future regulations and potential products to be developed by startups” is one area that can be improved, the report quoted Blnk CEO Amr Sultan as saying.

But there’s good news on the regulatory front: Egypt’s new fintech law will help create a more easily navigated regulatory environment in 2022, Sawari Ventures Managing Partner Hani Al Sonbaty told Enterprise earlier this year. While industry regulations were not originally designed for the use cases of the age we're in, there seems to be a lot of hope for the future, cofounder and COO of Thndr Seif Amr told us in an interview.

Why are they optimistic about change on the regulatory front? The recently-ratified Fintech Act, which should come into effect this yea once executive regulations are out, regulates robo-advisory, nano-finance, insurtech, and (tech-enabled) consumer finance, among other sectors. The law makes the Financial Regulatory Authority (FRA) the only entity in charge of licensing and regulating fintech companies (with the obvious exception of companies that may, in future, engage in banking activities regulated by the CBE). Thndr’s Amr hopes to see the executive regs tackle the ability to open accounts without the need for a physical signature and funding alternatives for brokerage accounts.

And there’s another fintech-related law in the works: The CBE is currently working with the FRA to issue new law — provisionally named Alternative Finance Act — that regulates alternative finance activities including P2P lending, crowdfunding, rotating savings and credit associations (ROSCA — think “gameya”), and other digital financing activities, according to the report. The law will set a legislative framework for regulating digital alternative finance platforms. The central bank and the FRA will work on the regulatory framework once the law is issued.

Other recommendations from industry players: Industry players are hoping banks will be given incentives to partner with startups. They want a streamlined (and digitalized) licensing process for setting up a startup, and more debt financing options from banks. They’re also hoping for a central database of all fintech companies and startups to provide transparency, the introduction of fintech education through workshops, and more public awareness of fintech.