The Batman takes the character to new heights + An oldie but always a goodie: El Lido 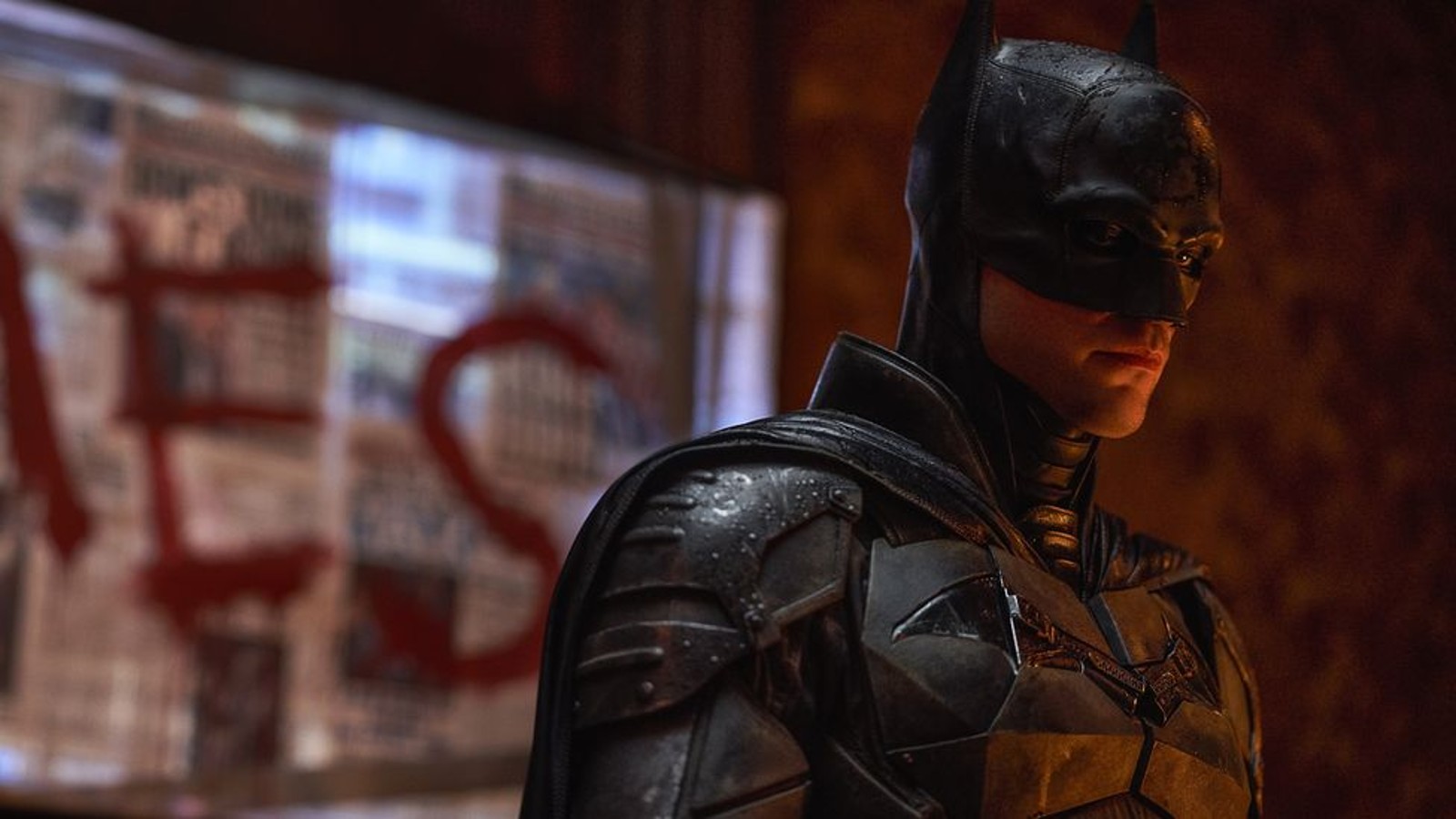 Get your batmobile ready: Robert Pattinson’s The Batman is premiering. The movie, directed and co-written by Matt Reeves, promises a disconnection from previous Bat-franchises as Pattinson takes on the role previously played by Adam West, Val Kilmer, Michael Keaton, Christian Bale, Ben Affleck, and others. It took Reeves — known for his work in Cloverfield and two of the Planet of the Apes sequels — five years to create “The Batman” to provide a distinction of the character from other previous movies. The movie sees Batman investigating corruption and organized crime in Gotham city following the killings of several senior figures by a sadistic serial killer, the Riddler, who is played by Paul Dano. The cast also includes Colin Farrell as Oswald Cobblepot/Penguin, Andy Serkis as Alfred Pennyworth and Zoë Kravitz as Selina Kyle/Catwoman. Watch the trailer here (runtime: 2:38).

⚽Premier League title holders Manchester City are up for a difficult game as they host rival Manchester United in the Manchester derby at 6:30pm today. The league title holder is currently trying to widen the gap with Liverpool to six points again after the Reds’ narrow victory against West Ham yesterday. Despite their rivalry, the Reds are hoping Manchester United stops the Citizens at any cost. Arsenal vs Watford begins a few minutes after we hit “send” on this issue, with a 4pm kick-off time.

In La Liga, Barcelona plays against Elche at 5:15pm, while rival Atletico Madrid clashes with Real Betis at 10pm. Celta Vigo plays against Mallorca at 7:30pm.

Shifting to the Serie A, Napoli goes head to head with AC Milan at 9:45pm today, as both teams eye victory in the showdown which would see either closing a one point gap with leading Inter Milan.

An oldie but always a goodie: El Lido’s char-grilled burgers are the pinnacle of “less is more.” The burger joint — which now has locations in Zamalek, the Shooting Club in Dokki, Walk of Cairo, and Palm Hills — offers up a juicy burger in a sesame bun drizzled with their special tahini sauce. Sure, the menu has been expanded since El Lido first opened up shop and now includes other burger varieties, shawarma, hot dogs, and fried chicken, but the original (which Gezira Club members will be especially fond of) will always be king.

Voice Band is performing at El Sakia Culturewheel at 6:30pm today. The concert will include 15 musicians and singers, led by maestro Islam Gad.

Pianist and composer Omar Khairat has concerts tomorrow and Tuesday at the Cairo Opera House at 8pm.

Tickets are now on sale for W Ba’adein, a play written and produced by Mary Aravanis. The play, which is about loss and love, opens at Rawabet Art Space on Thursday, 10 March at 8pm and runs until Sunday, 13 March.

Charting the introduction of BTC competitor Ethereum: The Infinite Machine by financial journalist Camila Russo tells the story of the world’s number two cryptocurrency, which is now seen as the foundation of the internet of tomorrow. The book “details the wild and often hapless adventures of a team of hippy-anarchists, reluctantly led by an ambivalent visionary, and lays out how this new foundation for the internet will spur both transformation and fraud” as the network continues to grow.