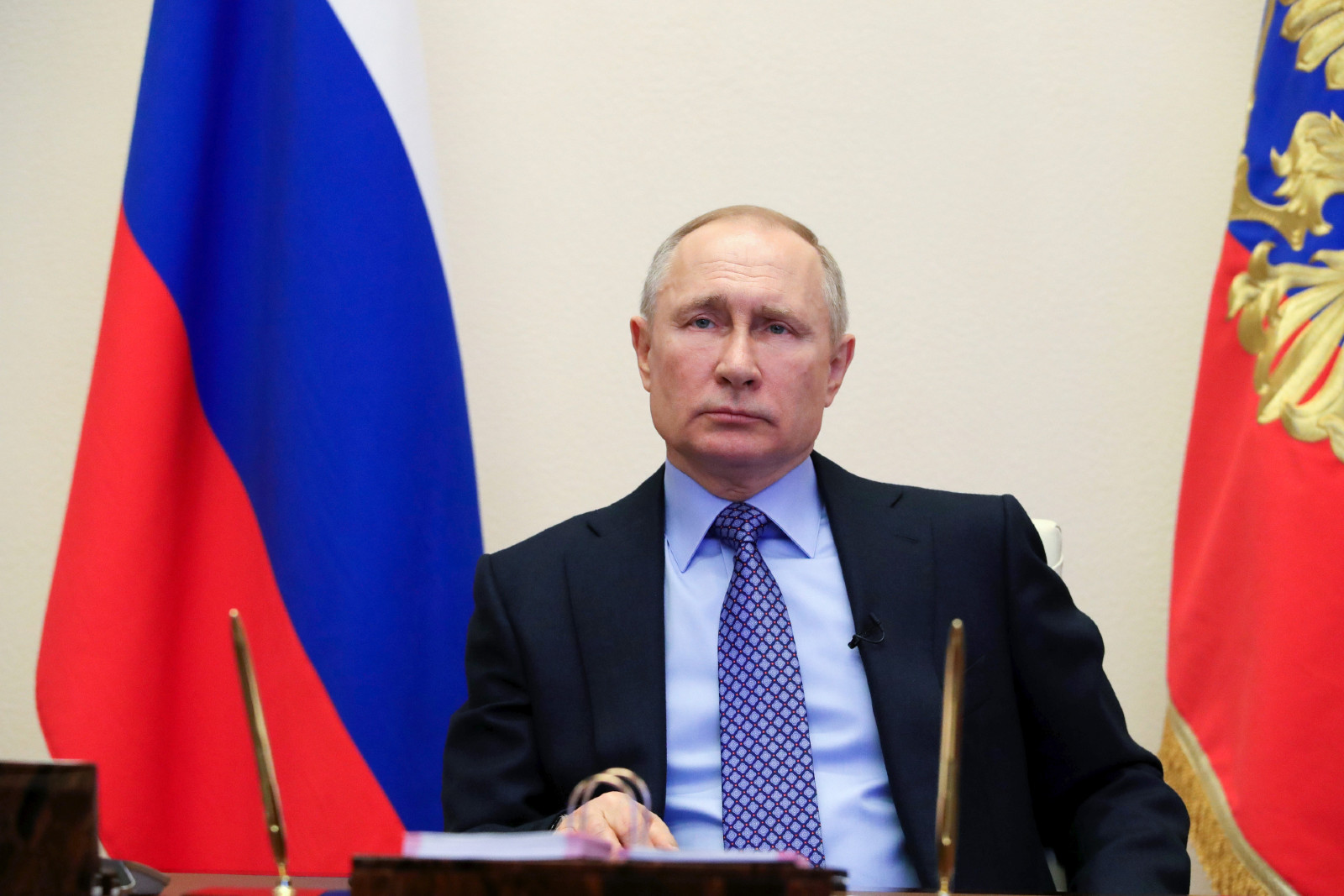 Talk of a diplomatic off ramp to the Ukraine conflict is being overshadowed by increasingly hostile rhetoric from both sides: Ukrainian and Russian officials will hold a third round of talks tomorrow attempting to find a solution to end the 10-day conflict, Reuters reports citing Ukrainian negotiator David Arakhamia, who did not provide further details. A Russian negotiator was not quite as committal, saying only that the talks “might” start on Monday.

BUT: Zelensky really wants Nato to effectively declare war: Ukrainian President Volodymyr Zelensky again urged Nato to enter the conflict by imposing a no-fly zone over the country during a call with 300 US senators and representatives. Western governments have so far rejected the Ukrainian government’s calls, which would likely require Nato forces to engage in direct combat with the Russian military. In a separate speech from the country’s capital, the president said that western leaders were “weak, under-confident inside” for refusing to heed his calls and accused them of being responsible for the deaths of Ukrainians.

And Moscow is threatening to end Ukraine as a country: “If they continue to do what they are doing, they are calling into question the future of Ukrainian statehood,” President Vladimir Putin said yesterday. He warned that any country that attempts to prevent Russian planes from entering Ukrainian airspace will be treated as a participant in the war, and compared western sanctions as “akin to a declaration of war.”

ON THE GROUND- For the most reliable picture of what’s happening on the ground as of yesterday, check out the Institute for the Study of War’s 5 March bulletin. Tl;dr: Moscow’s push to take Kyiv and Kharkiv is on hold, but is intensifying its attacks on the besieged southern coastal city of Mariupol (see below).

The fog of war: A negotiated humanitarian corridor allowing civilians to escape Mariupol quickly collapsed yesterday, with both Russia and Ukraine accusing each other of breaching the ceasefire.

Nuclear freakout: The seizure of a large nuclear plant by Russian forces on Thursday had Ukrainian officials warning of a 10x Chernobyl-scale disaster. None of the plant’s reactors were affected and no radiation leaked due to a resulting fire, but the operation was still met with condemnation from western nations.

EGYPTIANS IN UKRAINE- More than 200 Egyptian expats who escaped Ukraine into neighboring countries have been flown back to the country: Two Air Cairo flights carrying 177 Egyptians arrived at Cairo Airport from Poland last night, while EgyptAir brought back 30 expats from Budapest on Friday.

More are coming: Another flight from Romania is due to fly 175 Egyptians back home within the next couple of days, according to Egypt’s embassy in Bucharest. Authorities will send two daily flights through Friday to Hungary to bring back Egyptians who crossed the border from Ukraine, Egypt’s embassy in Budapest said yesterday. Senior Foreign Ministry Official Salah Abdel Sadek discussed the government’s repatriation efforts with Kelma Akheera’s Lamis El Hadidi in a phone-in last night (watch, runtime 6:02).

Around 6k Egyptians had been living in Ukraine before the war broke out, including almost 4k students whose evacuation is being prioritized. The government has launched an online registration form for Egyptians studying in Ukraine, Higher Education Minister Khaled Abdel Ghaffar told Amr Adib last night(watch, runtime 4:18).

UKRAINIANS IN EGYPT- Egypt to pay for accommodation for Ukranians: The Tourism and Antiquities Fund will pay USD 10 a night for Ukrainian tourists stranded here to stay at three-star hotels, the Egyptian Hotel Association said in a statement (pdf). Last week, hotels received directives requiring them to extend stays of Ukrainian tourists stranded in Egypt. Last week there were some 20k Ukrainians stranded in Egypt, though around 4k were flown to neighboring European countries over the past few days, Egyptian Cabinet Spokesperson Nader Saad told Al Hayah Al Youm (watch, runtime 9:05) last night.

RUSSIANS NOT IN EGYPT- We can say goodbye to Russian tourists for the foreseeable future after sanctions yesterday forced flag carrier Aeroflot to suspend travel to all countries except Belarus. The airline operates direct flights to Cairo, Sharm El Sheikh and Hurghada from Moscow. Russia’s second biggest airline, S7 Airlines, has also halted all international flights while Ural Airlines will cease scheduled flights to Egypt from 14 March to 20 May. Charter flights are also canceling runs into Egypt.

EGYPT-UKRAINE IN THE FOREIGN PRESS- Is the topic everywhere from Bloomberg to the Middle East Institute (here and here).