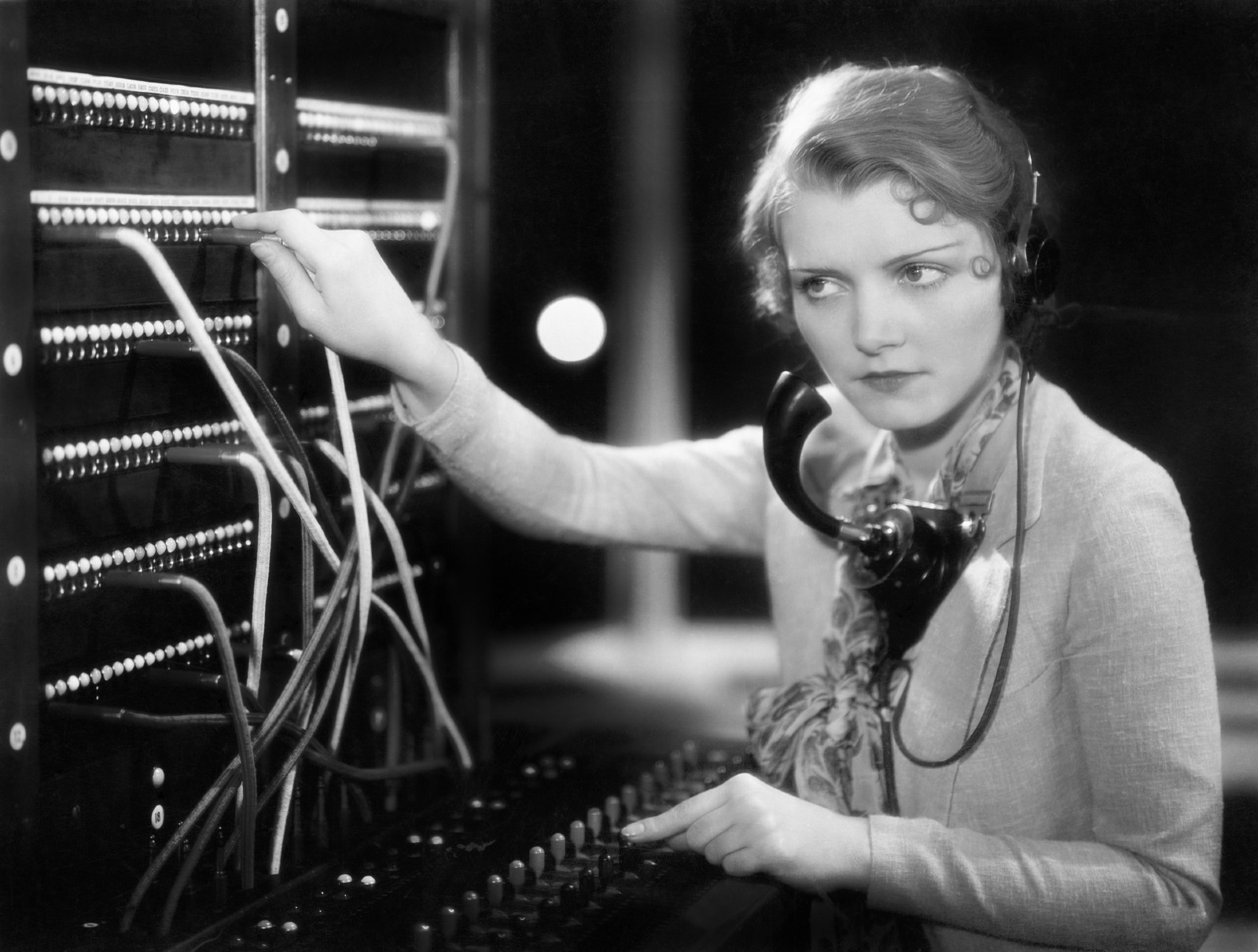 Etisalat is now e& — and the rebranded firm wants in on our fintech sector: The UAE’s largest telecoms operator has rebranded itself as e&, according to a disclosure to the Abu Dhabi bourse (pdf), as the company looks to expand beyond telecoms to become “a global technology and investment conglomerate that accelerates the digital transformation journey.” Under the rebrand, the firm has split into consumer services branch e& life, digital services arm e& enterprise, mergers and acquisitions arm e& capital, and telecoms operator Etisalat, according to Reuters.

The company will soon make an announcement about a transaction related to Egypt’s fintech sector as part of its expansion drive, Reuters reported Group CEO Hatem Dowidar as saying in an interview. E& is reportedly eyeing “potential joint ventures, acquisitions and listings of subsidiaries” as it plots an expansion into new sectors and markets across Africa, Europe, and Asia.

No rebrand so far for Etisalat Misr: There are no current plans to rebrand the company’s operations in Egypt or any other foreign country, Youm7 reported an Etisalat Misr source as saying.

More subscribers = more revenue: E& attributed the revenue rise in Egypt to a growing subscriber base and increased mobile data and national roaming revenue. The number of Etisalat Misr subscribers grew 5% y-o-y to hit 27.8 mn in 2021.

Higher revenues translated into stronger earnings: Etisalat Misr’s EBITDA was up 20% to hit AED 2.1 bn (EGP 9 bn) in 2021. Fourth-quarter EBITDA recorded AED 500 mn (EGP 2.1 bn) — up 15% on an annual basis, but down 18% compared with the third quarter. Etisalat attributed the quarter-over-quarter drop to higher costs for interconnection and roaming, mobile devices, and marketing.

Capex spending dips: Etisalat Egypt’s capital expenditure was down by 5% y-o-y in 2021 at AED 1.4 bn (EGP 6 bn), most of which went to 4G deployment and upgrades.