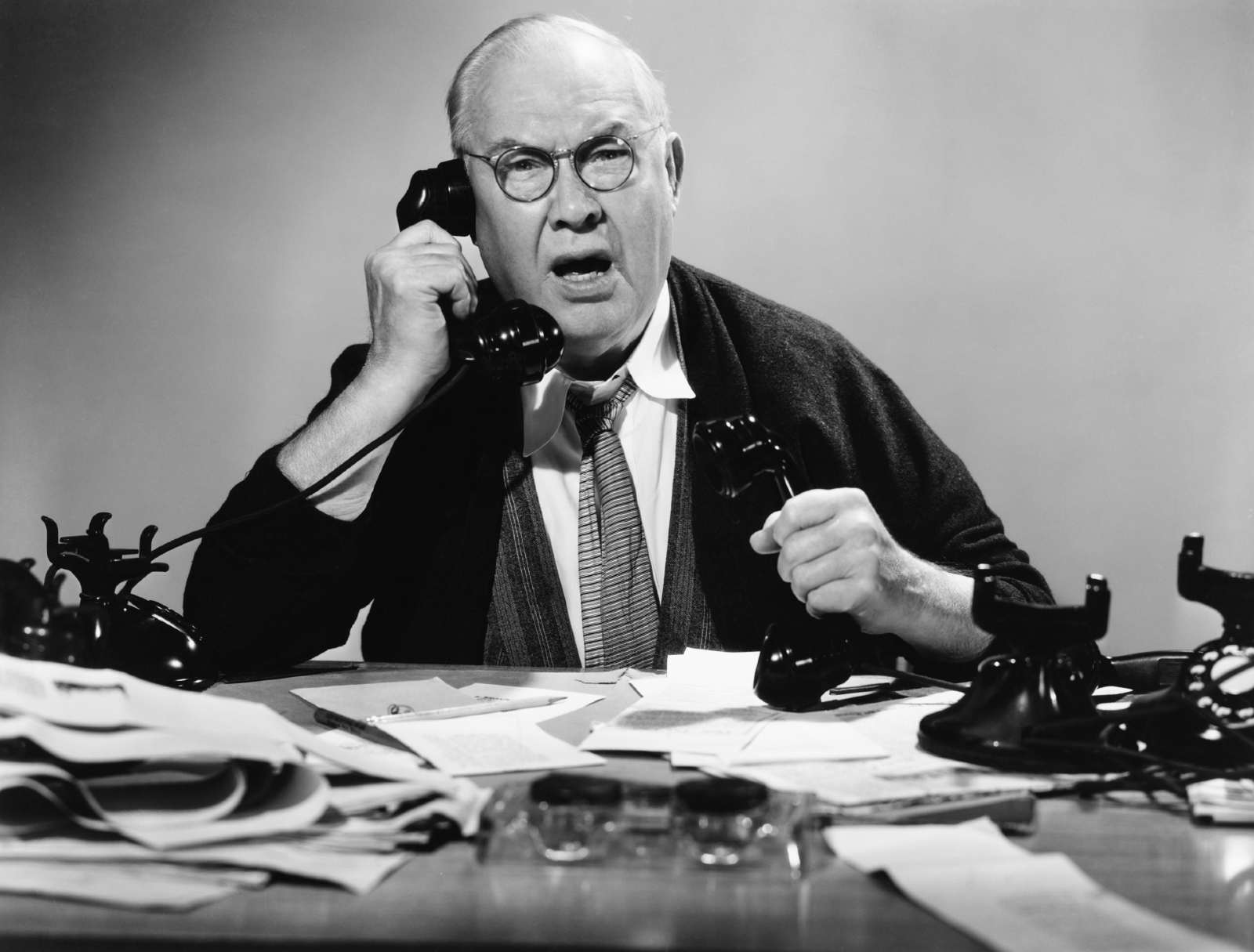 The next time you move, it could be through a registered simsar — with set fees: The House of Representatives’ Economic Affairs Committee has given preliminary approval to amendments to the law regulating real estate brokerage, Al Mal reports. The changes would set up a registry for licensed brokers and regulate their fees, among other moves to professionalize the largely informal sector.

The changes: The proposed amendments would require brokerages to register their businesses electronically, and set rules for their activities, the fees they charge and how those fees are collected, Al Bawaba quoted Trade Minister Nevine Gamea as saying during the session. Brokers that violate the regulations could face penalties.

Next steps: The House will continue discussions of the bill in today’s plenary session, Youm7 reports. The amendments will need to get final approval from the House before making their way to President Abdel Fattah El Sisi to be ratified into law.

Also on today’s docket: The so-called “old rent law,” according to Al Shorouk. The bill, which was signed off on by the House Housing Committee last month, would — if passed — allow landlords to evict government agencies, public and private companies, embassies, and other entities leasing properties under the old rent system within five years of its being signed into law.