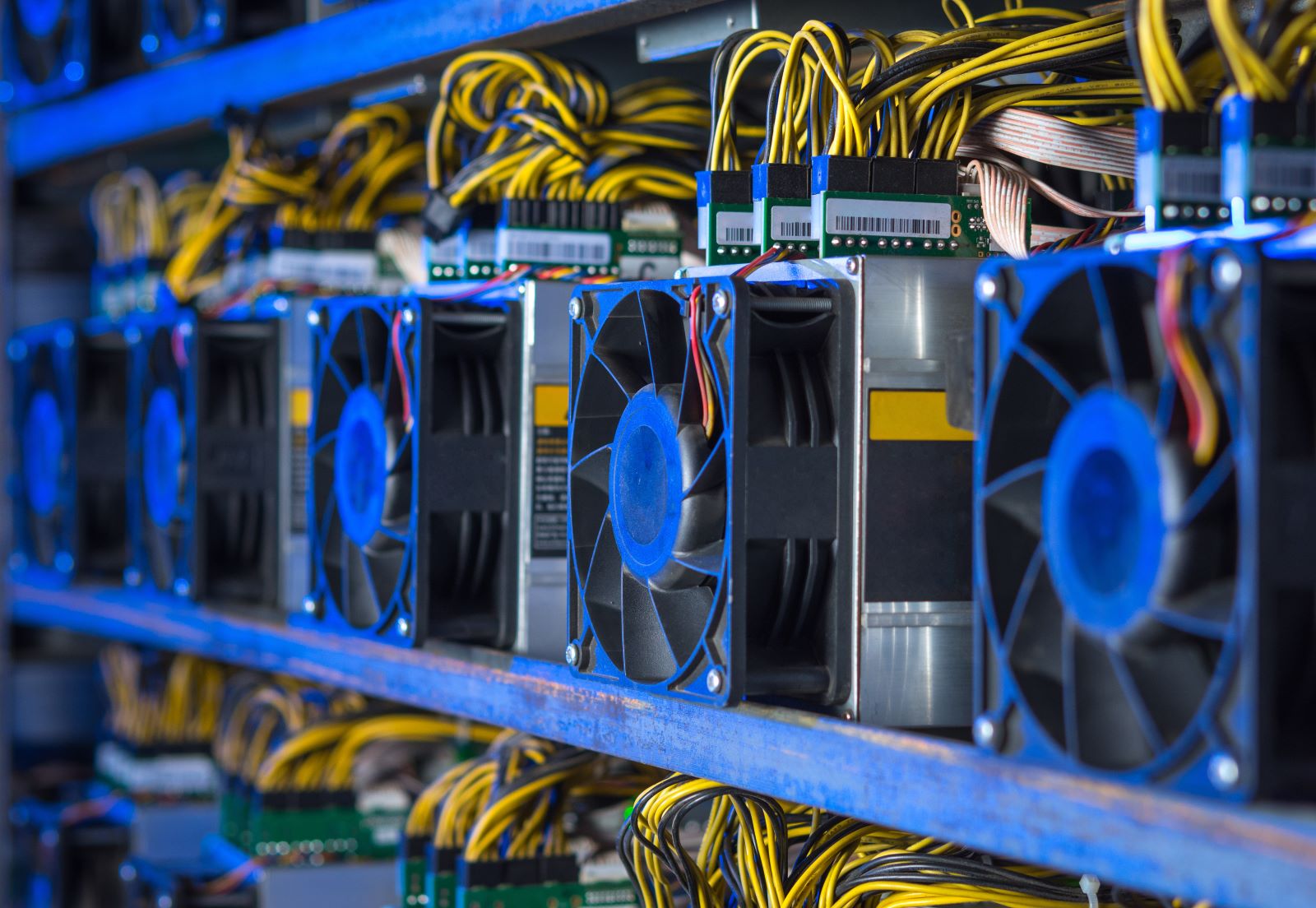 Crypto is on the rise — and so is scrutiny of its carbon footprint: In the space of a decade, cryptocurrencies have gone from a niche cause for rebel techies to a firm feature of global finance, and now boast a total market valuation of nearly USD 2 tn. But with increased uptake of crypto mining and trading comes increased scrutiny — not least on the environmental front.

Crypto mining is super energy-intensive. It took a tiny amount of electricity to mine a single BTC when the cryptocurrency launched in 2009, meaning you could do it from home on your computer, essentially without charge. Now, mining one BTC takes the equivalent of nine years’ worth of electricity spent for an average American household, or USD 12.5k, according to the New York Times. That’s why today’s crypto mining is only feasible on an industrial scale, in massive warehouses where hundreds of sophisticated, energy-guzzling computers work around the clock. Global mining for BTC (which accounts for 42.5% of all crypto by value) now consumes around 91 terawatt-hours (TWh) a year — accounting for almost 0.5% of worldwide electricity consumption.

The energy needed to mine BTC has risen with its popularity: In a nutshell, computers mine BTC by racing to solve complex mathematical problems to validate BTC trades. They gain new BTC in return, in a model known as proof-of-work (PoW). But as more computers engage in mining, those mathematical problems become increasingly difficult to solve — and the computers become more and more powerful to compete. In this sense, BTC’s sustainability problem is “baked in”: It’s fundamental to how BTC maintains scarcity and protects its value.

Going green will be a key challenge for the industry as it looks to take crypto mainstream for payments. Take the case of Tesla: After briefly accepting BTC for transactions last year, Elon Musk was forced to backtrack on environmental concerns. He has since said that Tesla will only begin accepting BTC again once miners transition to cleaner energy.

Why not power mining from renewables? We do, in part. Around 39% of all crypto mining is powered by renewables, according to a 2021 study (pdf) by Cambridge University researchers, and efforts are being made to increase that. The Crypto Climate Accord (CCA), a private sector-led initiative inspired by the Paris Agreement, aims to eliminate carbon emissions from crypto and blockchain by 2030.

Another option: scrap BTC-style mining altogether: BTC competitor Ethereum is planning to transition away from PoW mining by June of this year. Its new proof-of-stake (PoS) model works kind of like a lottery: Ethereum owners stake some of their currency for a chance to become validators, and their computers are then picked by the system at random to validate transactions. This will remove the competitive problem-solving element, eliminating the need for ever more powerful processors — and ultimately reducing electricity consumption for mining by 99%.

Or, ramp up second layer transactions. Second layer platforms such as Lightning Network and Raiden process payments on another level that is outside of but still connected to the blockchain, making them faster and more energy efficient. Transactions are then documented on the energy-intensive main network.

There are some wackier ideas, too: El Salvador, which was the world’s first country to adopt BTC as an official currency in September, has ambitions to build the world’s first ecologically circular BTC City, powered by a volcano.