Diesel refinery gets USD 1.5 bn financing + lots of other energy news from Egyps 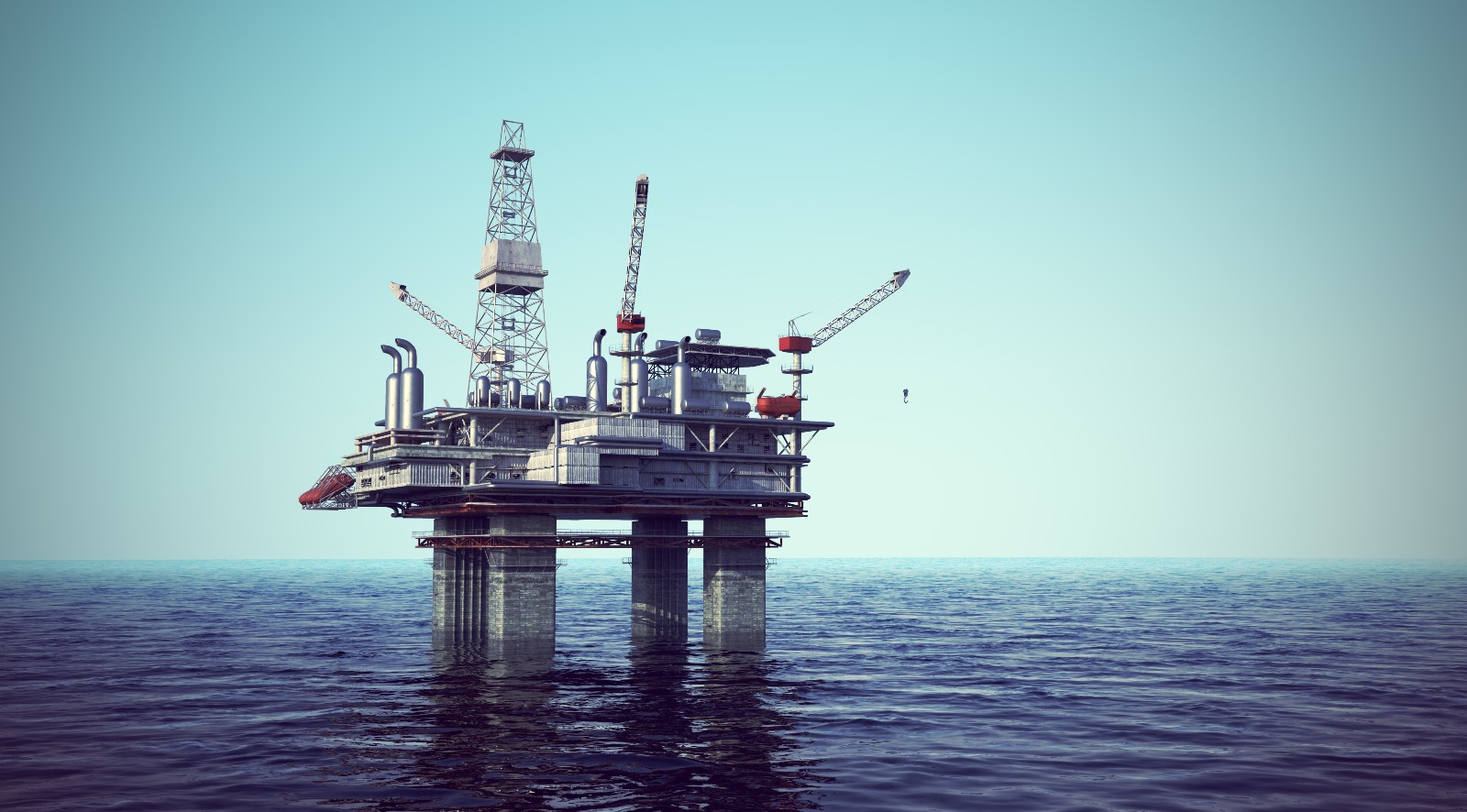 Several of Europe’s biggest banks are providing us with USD 1.5 bn to finance the construction of the new mazut hydrocracking complex at the Assiut refinery, the Oil Ministry said in a statement yesterday. A syndicate of six European banks put pens to paper on the sidelines of the Egypt Petroleum Show yesterday to lend money for the project, which is expected to produce around 2.8 mn tonnes of petroleum products each year.

What’s mazut? It’s a heavy, low-quality fuel oil that that is particularly thick, usually full of pollutants, and can be burned to produce electricity or fire boilers. The refinery in Assiut will turn this into Euro V-grade diesel, gasoline, and other refined fuels, helping to reduce the amount spent on oil imports. Egypt spent USD 8.3 bn on oil imports during the previous fiscal year, according to official figures. Euro V diesel is the cleanest-burning diesel standard in the world, so the refinery should deliver a net reduction in our national sulfur dioxide and carbon dioxide emissions if the experience at Qalaa Holdings’ Egyptian Refining Company is anything to go by.

Who is ponying up the money? The funding will be led by Crédit Agricole, which is acting as general coordinator, along with HSBC, which is acting as general agent. UniCredit Italia, BNP Paribas, Société Generale France, and Italian state lender Cassa Depositi e Prestiti (CDP) round out the list. Italian Export Credit Agency Sace will back the funding. An alliance between the National Bank of Egypt and the National Bank of Kuwait acted as financial advisor.

The complex has been a while in the making: Initial contracts to establish the facility were signed in early 2020 with local contractors Enppi and Petrojet and French construction firm Technip, which inked a USD 1 bn EPC contract several months later. The complex will be built and operated by the Assiut National Oil Processing Company.

INVESTMENT WATCH- Apache Egypt expects to spend more than USD 3.5 bn in Egypt over the next five years, Vice-President & General Manager David Chi told Bloomberg Alsharq on the sidelines of the conference (watch, runtime: 2:32). The company expects to spend an extra USD 250 mn on Egypt this year, in addition to its annual investments.

Egypt will be receiving newly announced additional natural gas exports from Israel via a new route through Jordan, rather than the Arish-Ashkelon pipeline that Israel usually uses to ship gas to Egypt, Reuters reports. The route is likely the Arab Gas Pipeline, Bloomberg notes, which runs through Jordan and Syria. The pipeline has been under renovation and is expected to be up and running within weeks.

Aramco to supply new Ain Sokhna refinery: Saudi Aramco signed an agreement with the Red Sea National Petrochemicals Company for long-term supply of Arabian light crude to the petrochemical complex set to be built in Ain Sokhna, according to a ministry statement. The Egyptian General Petroleum Corporation also signed a contract with Aramco’s Luberef to import base oil.

EGPC teams up with Tenaris on digital infrastructure: The Egyptian General Petroleum Corporation (EGPC) signed a memorandum of understanding with manufacturing firm Tenaris, for digital solutions to help the authority plan and manage resources, according to a ministry statement.

Military-affiliated Enppi will cooperate on MENA-based projects with Abu Dhabi’s National Petroleum Construction Company, after the two firms signed an MoU according to an Oil Ministry statement. Ennpi also signed an MoU with US-based Honeywell to boost cooperation on energy conversion, sustainable development, and digital solutions, among several other agreements with local and international firms.