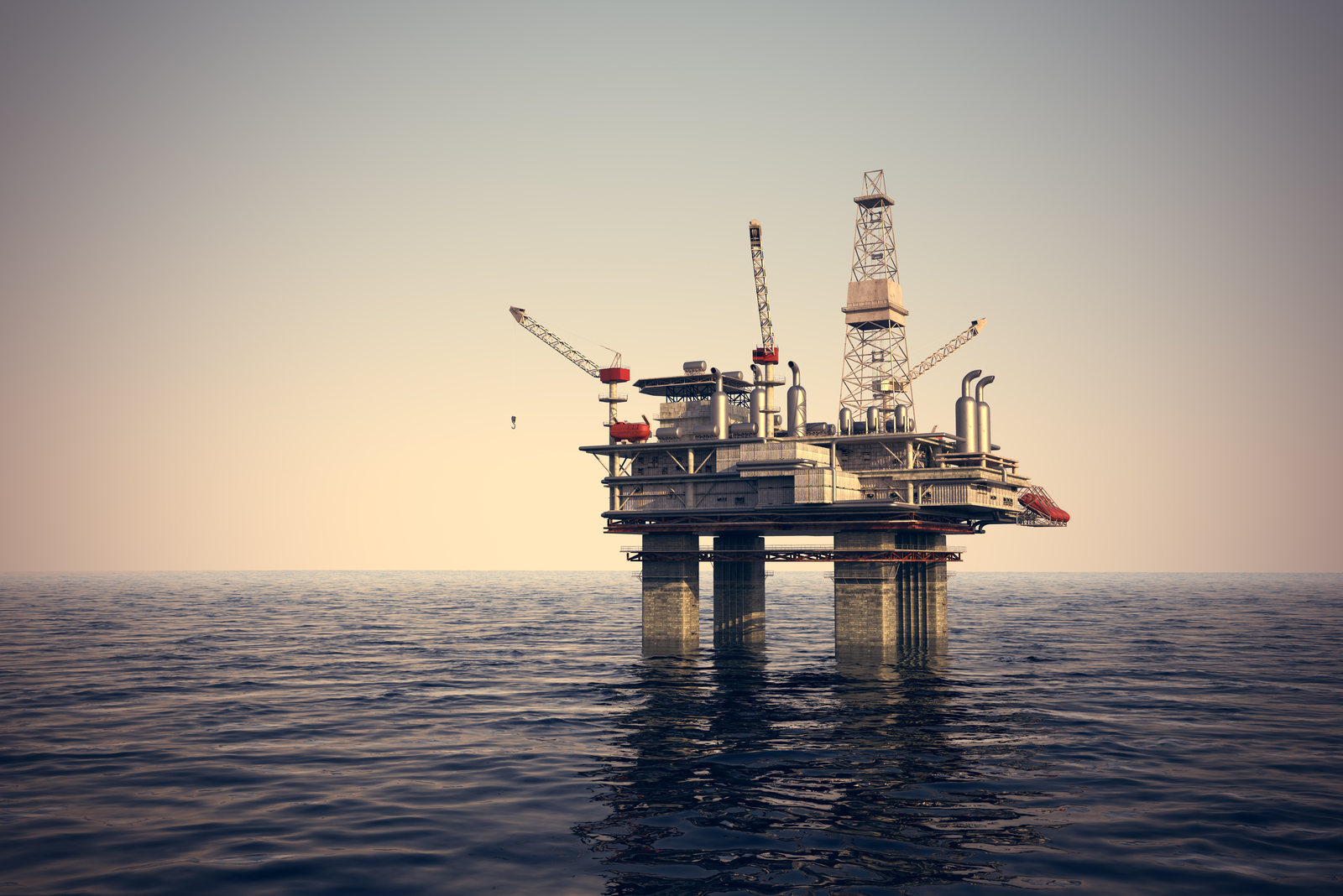 Israel will increase its natural gas exports to Egypt by up to 50% by the end of February, Israeli Energy and Water Minister Karine Elharrar has said, according to Bloomberg. Chevron and Delek Drilling, which operate Israel’s two biggest offshore reservoirs — the Tamar and Leviathan gas fields — will increase their exports to Egypt by 2-2.5 bn cubic meters (bcm) per year. The minister did not disclose any financial details.

The announcement meshes with the Oil Ministry’s plans to increase the amount of gas it pipes in from Israel for re-export to Europe. Late last year, the Madbouly government signed agreements with Greece and Israel laying the groundwork to up import and re-export volumes.

But do we have the capacity to liquefy the additional gas? Oil Minister Tarek El Molla said in December that Egypt’s Idku and Damietta LNG terminals are both running at full capacity. We’re currently exporting the equivalent of around 1.6 bn cubic feet per day (bcf/d), helped by the resumption of operations at the Damietta LNG plant and skyrocketing gas prices in Europe, El Molla had said.

The extra gas could come in handy by summertime: El Molla had said that our LNG exports are expected to fall to 1 bcf/d this summer due to rising domestic consumption.

Background: We first started importing gas from Israel in 2018, through a landmark USD 15 bn contract between Noble Energy (which Chevron acquired in 2020) and Delek Drilling via Egypt’s Dolphinus Holdings. In 2019, the Israeli side agreed to increase the supply of natural gas to Egypt by 34% to 85.3 bn bcm over 15 years, pushing the value of the agreement to USD 19.5 bn.

Dragon Oil strikes for the first time — and strikes big — in Suez concessions: Emirates National Oil Company (ENOC) subsidiary Dragon Oil has discovered a 100-mn-barrel oil field in the Gulf of Suez concessions it acquired from BP in 2020, the company said during a sit-down with Oil Minister Tarek El Molla, according to a ministry statement. The discovery is one of the largest made in the area over the last two decades, the ministry said. Dragon Oil acquired BP’s Gulf of Suez assets for USD 500 mn in 2020.