How viable is battery storage as a solution to Egypt’s electricity oversupply problem? 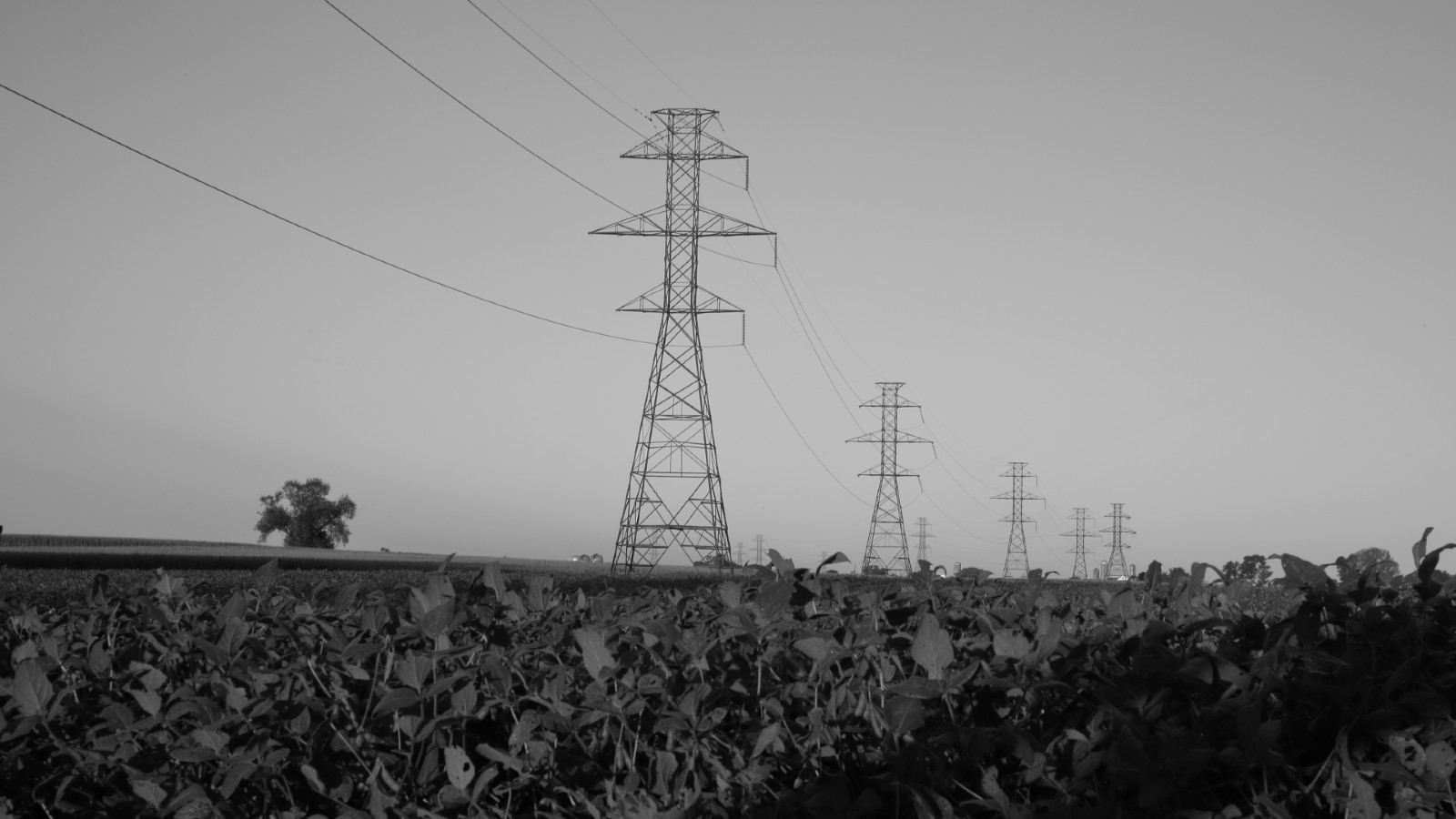 Egypt is exploring the potential of energy storage through batteries to combat our electricity oversupply problem: As Egypt continues to suffer from a major oversupply of electricity, the country is in need of new ways to tackle the issue. Electricity oversupply has become a global problem as more renewable energy enters the market and countries fall into the trap of temporary overgeneration. In Egypt, this isn’t just a short-term, temporary issue: According to one estimate, the country has almost twice the generation capacity as peak summer consumption, a glut that has led to limits being placed on renewable energy generation, putting the country’s renewable energy targets at risk.

One potential solution being floated: Storage batteries. Recent reports in local media have raised speculation that the government may be considering utility-scale batteries as a potential solution for storing excess power and smoothing the integration of wind and solar-generated electricity into the national grid. Lithium-ion batteries — like the ones your phone uses — are now being upscaled by companies abroad, which are building energy storage facilities capable of providing power to thousands of homes. These systems can be charged by electricity produced from any energy source, while intelligent battery software is being developed that assesses the level of demand and power generation and releases power to the grid accordingly.

This makes them especially handy for integrating renewable energy sources into the energy mix: Battery storage technology has a key part to play in ensuring electricity is still available from renewable energy sources whose supply is variable and unpredictable. By deploying storage solutions, it is possible to ensure that the electricity continues to flow even on cloudy days and when the wind drops.

But utility-scale lithium batteries remain rare and are confined to a few areas of the world, namely the US and Europe. Vistra Energy’s 400 MWh Moss Landing Power Plant in California is capable of powering 300k homes, and until the end of last year was the largest facility of its kind in the world when it was overtaken by a 409 MWh plant in Florida. China is also getting serious about the technology and plans to have 30GW of storage capacity by the middle of the decade and 100GW by 2030.

Egypt is studying whether the technology could be part of a strategy to turn oversupply into a competitive advantage, and a council made up of several ministries is being set up to assess whether it can be deployed, Electricity Ministry Undersecretary Ahmed Mahina told Enterprise.

But so far there haven’t been any talks: Local press reports earlier this month said that Tesla, one of the key players in this space and producer of the 3 MWh Megapack battery, was in talks with the government to provide its storage technology, a claim Mahina denied when we asked.

Egypt has been looking at a number of ways to store electricity as part of its ambitions to grow renewable energy capacity to cover 42% of the country’s electricity needs by 2030. These include upgrading its power grid and incorporating pumped-storage hydroelectricity stations to help store electricity for future use.

But storage batteries aren’t likely going to be a solution…

#1- Financial viability is a big issue: Everyone we talked to emphasized the costs involved, which will likely be prohibitively expensive and not cost competitive at this stage of the technology’s development, especially if it is to be implemented at a large scale. Costs in developed countries are falling rapidly, but this varies from country to country and depends on a number of factors such as the price tag of electricity usage and operational costs of plants, Stantec Team Lead Ashraf Zeitoun told Enterprise. For energy storage to be considered as an alternative to traditional electricity consumption methods, the costs would have to be in a similar range, he said.

#2- The tech is still in its infancy and it’s going to be a long time before it’s adopted at the necessary scale: Battery storage technology is still in a nascent stage and is still more than a decade away from being available at scale, Matthew Jones, lead analyst for EU Power at ICIS, told Reuters.

Early adopters have faced problems and technological malfunctions have hampered even the biggest of projects. The Moss Landing plant has suffered two battery meltdowns over the past five months which caused the entire plant to go offline, one as recent as last week.

#3- This kind of technology isn’t going to help us combat the oversupply problem, an industry source that asked to be anonymous told Enterprise. Countries that are rolling this tech out either experience a deficit of electricity at certain times (such as winter) or they are increasing their dependence on renewable energy sources and need battery storage to move in this direction efficiently, he explained.

At the moment, we simply don’t need it: We’re still “very very far from the need to look at battery storage” due to the low penetration of renewables in our energy mix, Ahmed Zahran, CEO of KarmSolar, told us. The driver still isn’t there large-scale, and “without having an understandable driver, we won’t be able to properly develop policies or a regulatory framework to ensure there is effective adoption,” the industry source added.

… but we will eventually: “It’s a question of when not if” as Egypt continues to transition towards renewable energy, Zeitoun said. Battery storage will be a necessary technology once renewable energy accounts for 40-50% of the energy mix, Zahran said, who said that it could be done in less than 10 years provided the government reforms the energy market.

For now, battery storage could be a viable solution in remote locations that are costly to connect to the national grid, Ehab Ismail Amin, the planning department manager at the New Renewable Energy Authority (NREA), told Enterprise. These areas could have a renewable energy system in place that utilizes battery storage to ensure that there is electricity all day long, he said.

If battery storage isn’t a solution… then what is? “Rehabilitation of our energy infrastructure, especially our distribution and transmission networks is necessary,” our source believes. While Egypt made impressive improvements on the generation side in recent years, the distribution network often can’t handle the high volume of electricity leading to “voltage bottlenecks” which limits the power transfer capability of our national grid, they added.