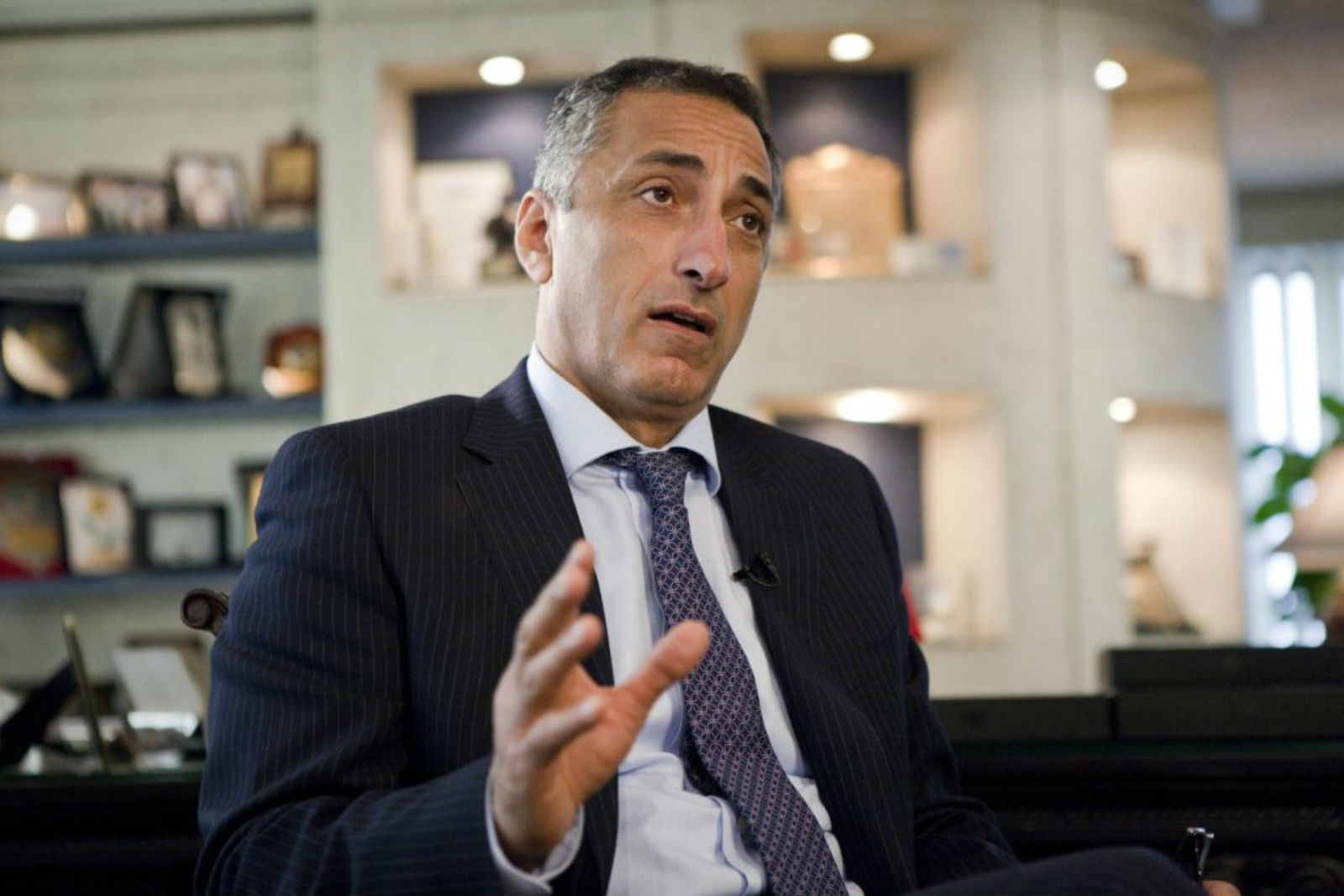 The Central Bank of Egypt (CBE) is not about to reverse its decision requiring importers to get letters of credit (L/Cs) for their purchases, CBE Governor Tarek Amer told the state-owned Middle East News Agency yesterday. Amer urged businesses to comply with the new requirements and “not waste time in controversy that has nothing to do with the stability and sound performance of Egypt's foreign trade.”

That’s not what importers wanted to hear: Heads of several industry groups have called on the government to reverse the decision, which the CBE notified banks of over the weekend. They argue that the move would cause supply issues, pressure production costs and local prices, and freeze SMEs out of the industry because it would be harder for them to obtain L/Cs.

What decision? And what are L/Cs? Documentary collection from exporters will no longer be accepted by banks to facilitate the import of goods into Egypt from the beginning of March, according to a decision by CBE taken over the weekend. Instead, the CBE has instructed banks to only accept LCs to facilitate the purchase of imports. L/Cs guarantee exporters that the bank will pay them if the importer defaults for whatever reason, offering exporters more protection.

The flip side is that L/Cs tend to tie up capital, with many importers seeing the banks freezing the value of the facility in the importer’s accounts for so long as the L/C is open. Dealing with L/Cs is also sufficiently complicated that some SME-sized importers may not have the institutional capacity to do so.

Exempt from the decision: Branches of foreign companies and their subsidiaries do not have to abide by the new decision. Banks are also allowed to accept invoices for goods that had already been shipped before the decision was issued.