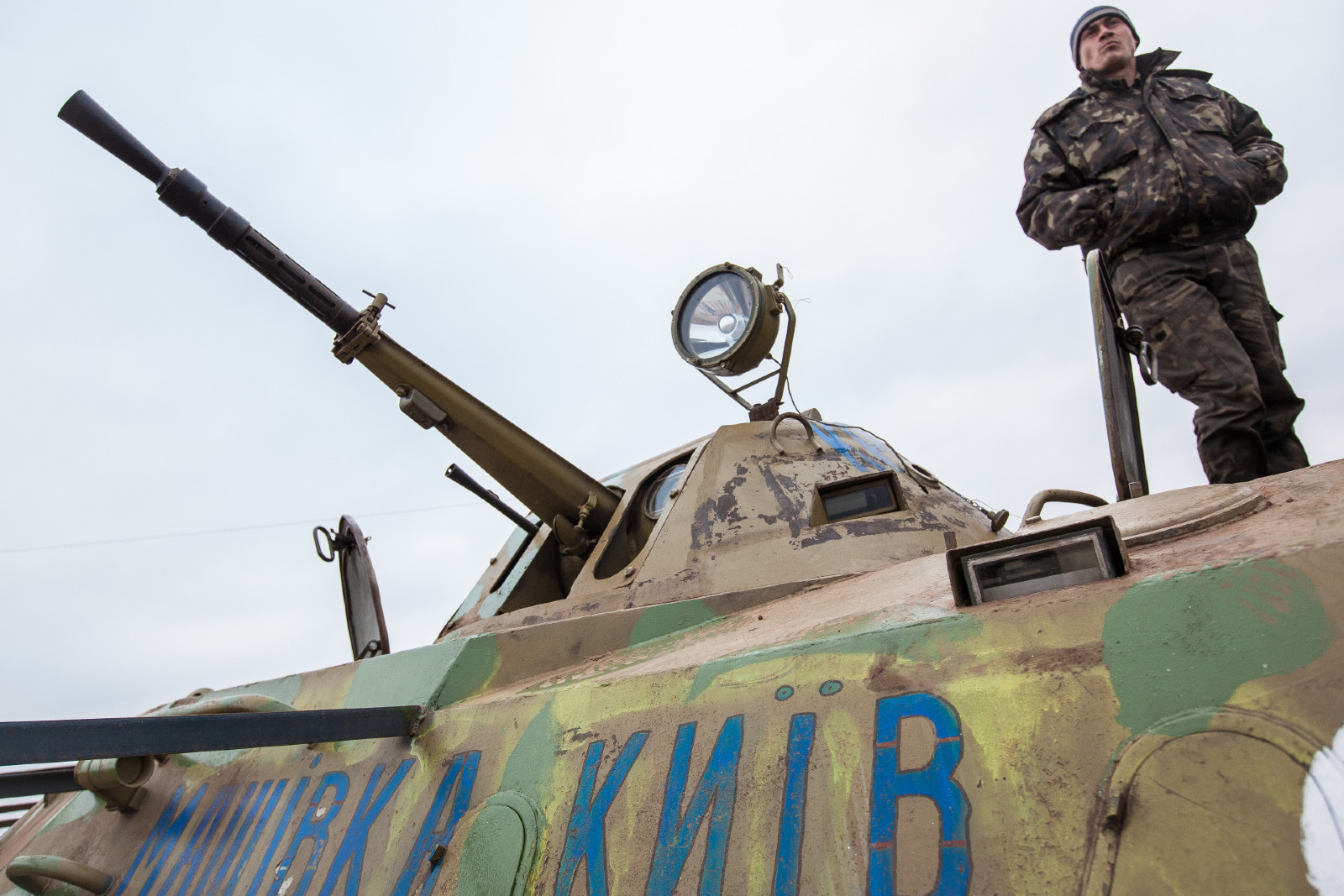 Enterprise Explains: The Russia-Ukraine crisis. Since the start of the year, hostilities between Russia and the West have escalated as Moscow amasses 130k troops on its border with Ukraine and Western capitals warn of an imminent invasion. Russia is demanding that Ukraine be barred from Nato membership while Western governments insist that Russian troops must pull back from the border. After weeks of shuttle diplomacy failed to ease tensions, the US is now claiming that Russia could attack Ukraine “any day now” and embassies are evacuating staff, raising fears that a major conflict may be about to break out in Europe with massive humanitarian consequences, as well as a huge impact on the global economy.

First thing’s first, this crisis is anything but new: To locate the real roots of the crisis we need to go back to the end of the Cold War, when Eastern European countries gained their independence following the dissolution of the Soviet Union. A verbal promise made by the US to the new Russian Federation that Nato wouldn’t expand eastwards was supposed to assuage Moscow’s security concerns and lay the foundations for post-Cold War security on the continent. This didn’t last very long. Within a year, Poland, Hungary, and Czechoslovakia had signaled their intent to join the military alliance and by 2004, it had swelled to include 10 countries that were formerly within the USSR’s sphere of influence.

Enter Ukraine: Ukraine has long aspired to become a Nato member, and in 2008 officially applied to join the alliance, much to Russia’s chagrin. Though its bid was rejected, Nato countries signaled that Kiev would eventually be admitted to the organization, which would give it the all-important Article 5 protection against Russian aggression. Moscow and the EU have also been playing tug of war for influence over the country, with Brussels trying to negotiate its entry into the bloc and Russia wielding its economic leverage to prevent it from doing so.

The spark: It was the breakdown in talks between Ukraine and the EU that set us on a direct path to the current conflict. Under pressure from Russia, in late 2013 then-Ukrainian President Viktor Yanukovych abruptly ended talks with the EU, spurring the mass protests that in 2014 led to the downfall of his administration and the creation of a new, pro-European government in Kiev. Russia responded by annexing the Crimean peninsula and sponsoring a separatist movement in the country’s eastern Donbas region, which sparked months of armed conflict between the Ukrainian military and Russian-backed militias.

A frozen conflict: The ceasefire agreement brokered by France and Germany in 2014 succeeded in ending direct clashes between the two sides but subsequent attempts to decide the future of the Donbas have made little progress and the conflict has remained frozen ever since. The roadmap laid out in follow-up talks in 2015, otherwise known as Minsk 2, is yet to be implemented and has failed to reconcile Ukraine and Russia’s competing demands: Ukraine wants full control over its territory, and Russia wants Kiev to devolve much of its powers to the self-proclaimed republics as well as write a neutrality clause into its constitution that would prevent it from joining Nato or the EU.

Renewed tensions: Since being elected in 2019, Ukraine’s comedian-cum-president Volodymyr Zelensky has taken an explicitly anti-Russian posture and has sought to accelerate the country’s entrance into Nato, leading to renewed tensions with Russia, increasing instability in the Donbas, and the build-up of troops on the border.

Russia’s demands: Now with thousands of troops stationed around Ukraine, in December Russia issued a list of demands to Nato that amounted to nothing less than a renegotiation of the entire security order in Eastern Europe. In a draft treaty, Moscow demanded that Nato provide it with legal security ensurances that would block Ukraine from ever becoming a member of the alliance, and withdraw Nato troops from Eastern Europe, which the US and Nato have refused to discuss.

Which brings us to today: Tensions have escalated since the beginning of the year as Russia refuses to withdraw its troops and Western capitals decline to discuss its demands. US and UK officials have briefed repeatedly over past weeks that Moscow is planning to invade, stage “false flag” operations to justify an attack, and mount disinformation campaigns to destabilize the country, and have responded by sending arms and military advisors into Ukraine, and deploying troops to Nato countries. For its part, Russia has branded these warnings as “hysteria” and insists that it has no plans to invade, even as it holds large-scale military drills in neighboring Belarus. Still, several nations have now evacuated non-essential diplomatic staff from Kiev and are advising citizens to leave the country ahead of a potential conflict.

The chances of an armed conflict between two major powers remain low: The Biden administration has been clear that they will not meet military force with military force should Russia invade.

But the impact of a conflict on the global economy could be serious: Biden has pledged that the West would respond “decisively” to any invasion, which could include financial sanctions on Russia’s biggest banks and an export ban on advanced technologies. Russia is a major global economy, a major oil producer, and a major trader, which means any nuclear options — such as an oil and gas embargo or financial sanctions — would likely backfire on the US and other economies, analysts have warned, especially as the energy crisis and growing inflationary pressures continue to put pressure on the global economy.

Egypt won’t be exempt from this: Conflict in Ukraine could have an impact on Egypt and other wheat dependent countries in MENA, analysts say. Egypt is the largest consumer of Ukrainian wheat, last year purchasing the equivalent of around 14% of its total wheat consumption from the eastern European country. Most Ukrainian wheat is grown in the east of the country, which also happens to be the area most likely to be hit by conflict, setting the stage for huge falls in production and supply shortfalls internationally should tensions spill over.