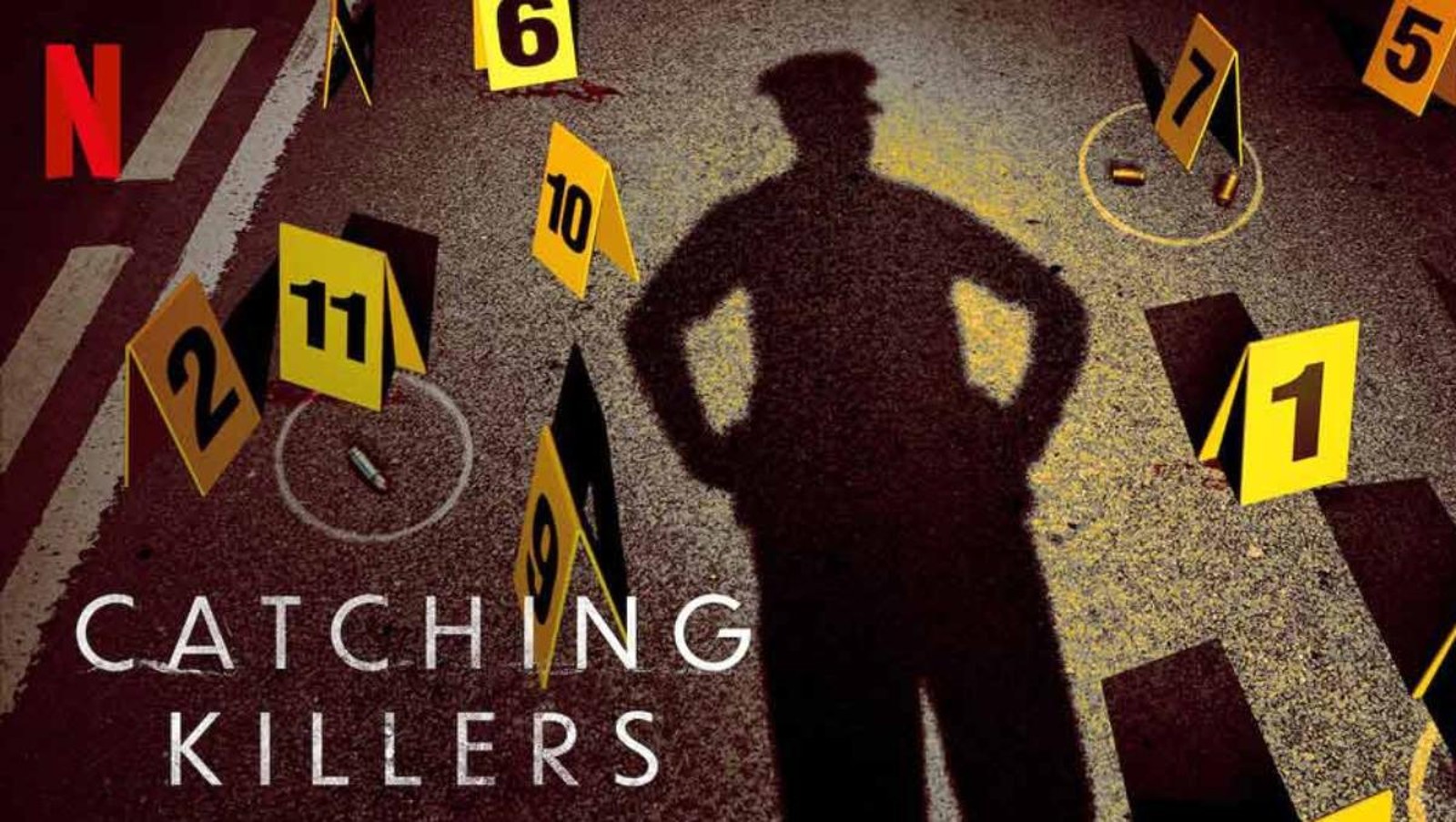 Another one for true crime show fans: Catching Killers talks to the investigators behind cracking infamous serial killer cases, retelling the harrowing and suspense-filled details of the process of finding these criminals. Season two of the show has just been released, looking at three different cases in the US and Canada. The first looks at BTK, a Kansas serial killer who re-emerges after 30 years of hiding, leading investigators to use DNA technology and garner help from the media to catch their guy. The Phoenix Serial Shooter is another case in the US, in which the killer sees murders as a sport as he targets random pedestrians on the streets. Finally, the Toronto Village Killer gets two episodes which explore how men with similar features were being reported missing in Toronto in a horrific story of cannibalism.

⚽ The chase continues between Liverpool and Manchester City at the top of the English Premier League today. Liverpool will be looking to narrow the gap between them and league leaders Man City to nine points when they kick off against relegation-threatened Burnley at 4pm. At the same time, Newcastle will play against Aston Villa and Tottenham against Wolverhampton. Later today at 6:30pm, Leicester City will face West Ham.

In La Liga: Barcelona will host Espanyol in the “Catalonia derby” at 10pm, with Blaugrana fans hoping for a victory that will propel the team to third place in La Liga. Other matches in the Spanish League today include Levante versus Real Betis at 5:15pm and Real Sociedad against Granada at 7:30pm.

In Serie A: Juventus are looking to cement their coveted fourth-place position when they meet fifth-placed Atalanta at 9:45pm. Only two points separate the two sides, with Atalanta having a game in hand.

Pyramids and Al Masry begin their journey in the group stage of the African Confederation Cup today. Al Masry is now playing against Cameroon’s Coton Sport in a match that started at 3pm, while Pyramids hosts Al Ahly Tripoli of Libya at 6pm.

Stop by Pizza Near Me for a slice of deliciousness: The new pizza deli in Arabella Plaza has tray after tray of pizza coming fresh out of the oven all day, serving customers by the slice or by a portion of the tray. The owner has other pizza places in Italy and Malta, but decided to venture into Egyptian bellies with the new food joint. The hot pizza options include staples such as pepperoni, mozzarella funghi, and vegetarian. However, if you want to try something a bit new, go for their eggplant-focused pizza (melanzane) or the tacchino patate mozzarella which has turkey, potatoes, and spicy olive oil. Pizza Near Me also has cold pizzas topped with tuna, salmon, or shrimps. For a sweet treat, you can go for their stuffed Nutella pizza.

The Unuk Dance Collective is ongoing, with different workshops and performances everyday. Today’s event is a Qigong workshop where participants will be led through the Chinese exercises that aim to improve qi (energy) circulation and the function of organs. The workshop will take place at 7pm at Dokki’s Cultograph.

Medrar is hosting the solo exhibition Guideposts by Bassem Yousri in which he is “investigating the form and function of structures born of a culture of improvised troubleshooting in a shifting cityscape.” The exhibit will run until 10 March.

Komedy Koshk will be performing tonight at The Room New Cairo at 8:30pm.

The importance of democratizing access to tech: Dignity in a Digital Age, written by US Congressman Ro Khanna, looks at the unequal distribution of tech within the US and the effect it has on people, education, jobs, and the economy. After the pandemic underlined the necessity of tech adoption, it is even more important now to bring in those left behind by the digital revolution, Khanna argues. The book features insights from several political philosophy and economics experts, who alongside Khanna, suggest that the approach of “progressive capitalism,” can help democratize access to tech. While the book is mainly US-focused, it provides a roadmap and policy recommendations on how to fastrack access to tech that can be implemented in countries like Egypt, such as more public and private partnerships.