Sokna focuses on providing logistical support to people coping with a death in the family, including supporting the release of burial permits and paperwork, body preparation, cemetery set-up, transportation, hall and condolences service bookings, and obituaries. It combines “an extraordinary unity of compassion and tech-fueled efficiency,” and has the ability to “radically disrupt” the funeral industry, Onsi Sawiris said in the press release.

The firm has grown rapidly since its founding: Sokna launched in late-2020 and has grown threefold in the past year, according to the release. It’s set up operational partnerships with 20 hospitals and businesses in Greater Cairo, has 70 partner vendors, and has performed over 2.5k funerals. It now has more than 50 full-time employees.

And intends to keep going: Sokna plans to use the investment to “scale across the country,” as well as to keep growing its team and its tech to provide more services and products.

** We talked to Ahmed Gaballah, founder and CEO of Sokna, about his morning routine last summer. Check out the interview here.

Dubai-based fintech startup Zywa has closed a USD 1 mn pre-seed round, with participation from Y Combinator, executives from Google, Amazon, Netflix, McKinsey, and Morgan Stanley, and regional bankers and entrepreneurs, according to a press release picked up by Wamda. The company plans to expand to Egypt and in the UAE “soon,” according to the release, and expects to launch in the KSA next year. Founded in 2021, Zywa’s provides a banking app and payment cards for teens and young adults aged 11-21, designed to reinforce financial literacy and promote cashless transactions in the region. 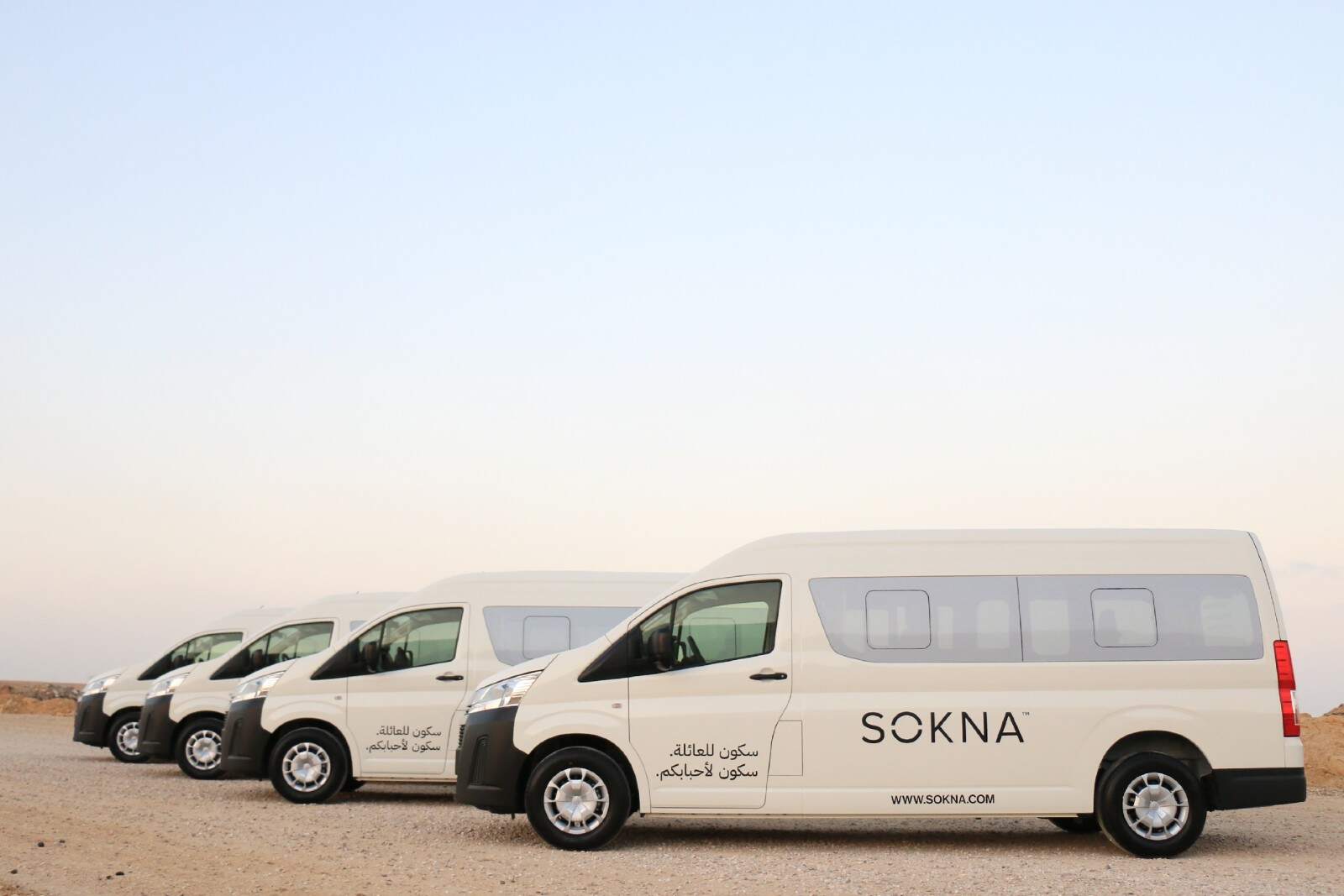