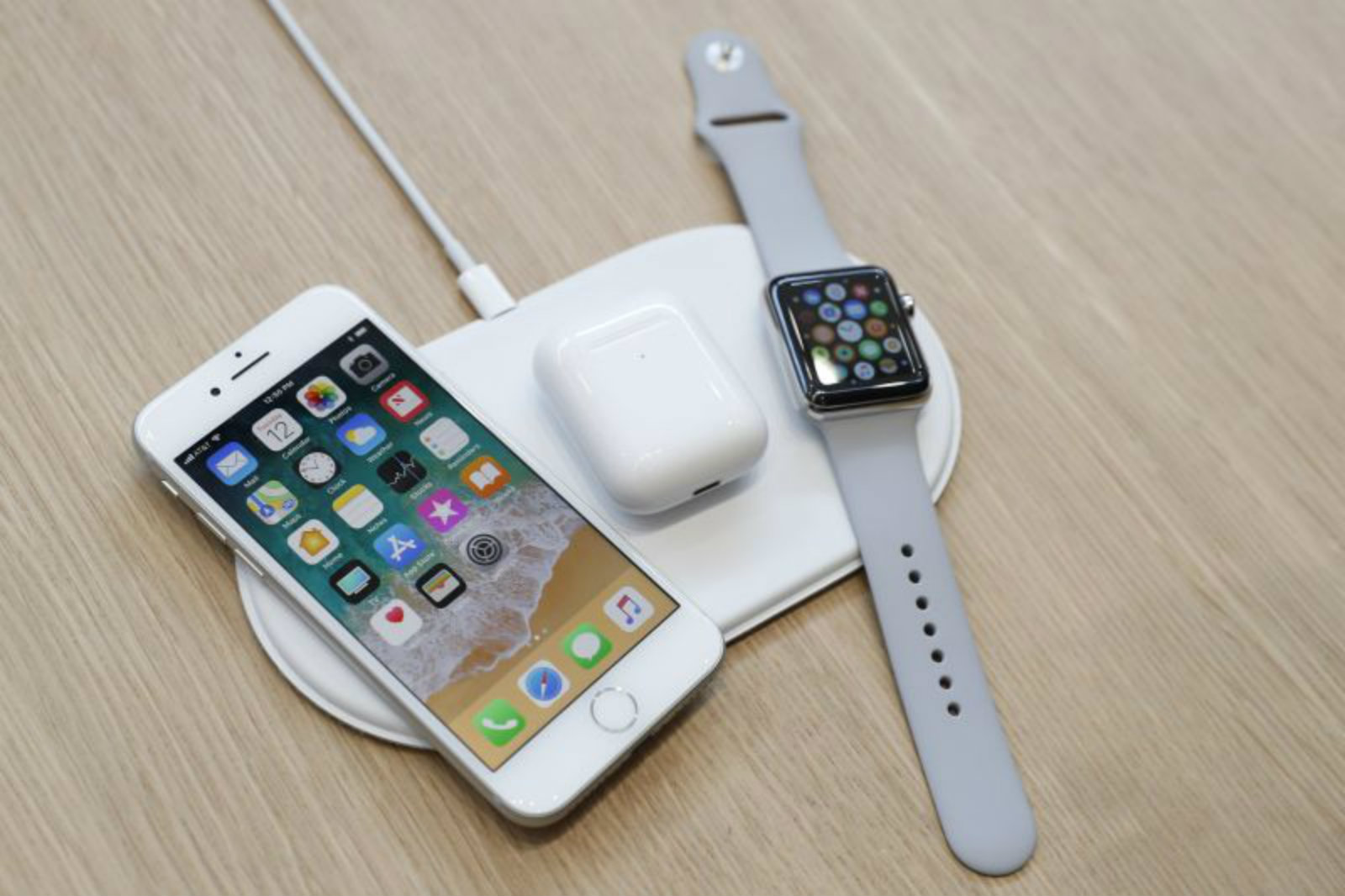 iSheep rejoice: MM Group for Industry and International Trade (MTI) will sell Apple products in Egypt from 3Q2022 after signing an agreement with Apple Trading Egypt, it said in an EGX disclosure (pdf) yesterday. The move will give MTI an increased market share in the mobile phone distribution market, said Chairman and CEO Khaled Mahmoud.

Apple holds a small (if lucrative) chunk of Egypt’s mobile market, which is dominated by Samsung, and Chinese manufacturers Oppo, Xiaomi and Realme, whose devices are sold at lower price points.

There are still no official Apple stores in Egypt — or anywhere in Africa for that matter. There has been persistent chatter on social media since early 2021 that Apple had acquired land in the new administrative capital at which to open its first flagship store on the continent. Prime Minister Moustafa Madbouly had pitched the idea to Apple CEO Tim Cook on the sidelines of the World Economic Forum back in January 2019.

Who else sells Apple products here? The iPhone maker’s products are only available through local resellers and repair stores. Other authorized distributors in Egypt include Tradeline, Switch Plus and Raya as well as at mobile network operators Etisalat, Orange, Vodafone Egypt and We.

The cost of mobile phones has risen in recent months following the government’s decision to double tariffs on imported mobile phones to 10%. In December, market intelligence firm International Data Corporation forecast prices to rise 10% during 4Q2021 on the back of the move and ongoing supply shortages, leading vendors to resort to increasing stock of cheaper models. It said that growth in Egypt’s smartphone market will likely slow to 1% this year due to the duty as well as ongoing shortages of mobile phone components.