The status of superapps in Egypt: The challenges and the investor perspective 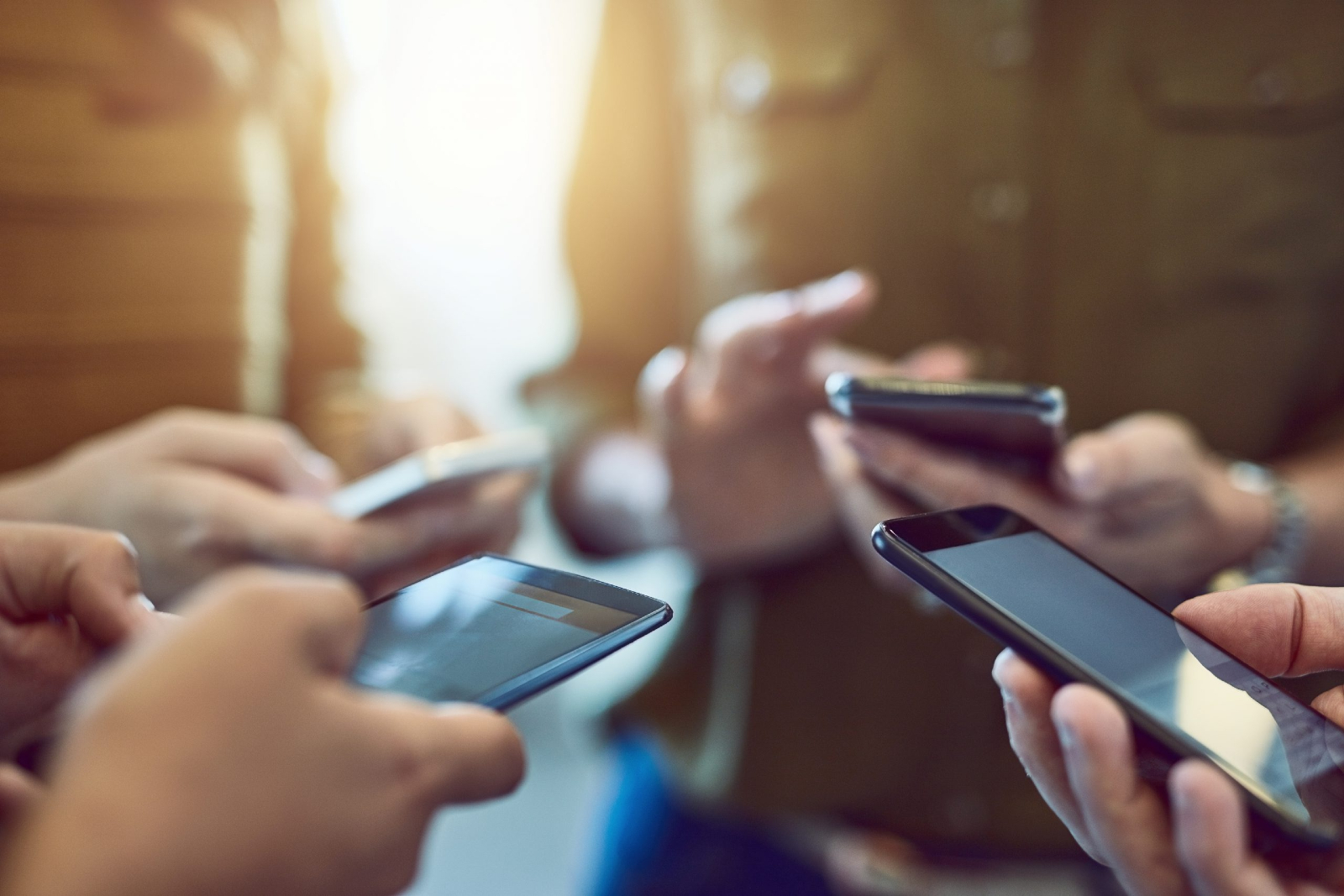 The status of superapps in Egypt — Part 2: the challenges: Last week, we looked into why superapps are on the rise, how they can accelerate financial inclusion, and what the Egyptian market is like. While Egypt is fertile ground for these apps due to the largely unbanked population, wide smartphone adoption and compelling demographics, there are challenges and investor concerns in the field. This week, we delve deeper into the performance of those apps and the challenges they face.

The big challenge: customer acquisition. While local superapps MNT-Halan, Yalla Super App, and MyFawry have been gaining traction in terms of users and volume of transactions, the main challenge they face is new customer adoption, their customer acquisition cost, as well as the underlying operations, company founders and executives tell us.

Superapps are being hampered by a lack of financial literacy and knowledge about … superapps. “There is a general lack of awareness amongst the population regarding financial products and the actual roles of financial institutions, service providers and so on,” PaySky founder Walid Sadek tells us. Founder and CEO of MNT-Halan Mounir Nakhla agrees, adding that his company has been doing a lot of face-to-face education across the country to help people understand what they can use the product for. “I believe our biggest challenges […] are customer and merchant adoption of digital financial solutions,” Fawry CMO Wael Wahby adds.

…which does not help with the cost of customer acquisition: Customer acquisition cost (CAC) — or the cost of acquiring a new customer via promotions and discounts or other tools — serves as an instrumental KPI for a company’s performance. Since a superapp competes with every other service out there, it needs to look at how much acquiring a customer is going to cost. It is only logical that the CAC increases, because adoption is low, managing director of Openner Ahmed Elsherif says. This can lead to superapps having to “subsidize” their customers, by giving out free products and services or discounts, which ramps up the cash burn and competition, he adds.

Selling at margin means selling at scale: At the core, superapps earn by selling several products at a margin. But this requires them to operate at mass scale to be profitable. “Typically, to compete with vertical-specific players, a superapp tends to be a multi-vertical low margin play, which means they will require tremendous volume or scale to flourish,” partner at Emirati VC firm Shorooq Partners Tamer Azer says.

One way around this is cross-selling and fintech services. E-commerce platforms, for example, suggest other products for customers to buy. And as many superapps are fintech plays, they offer financial products such as loans and payment services, or connect users to other fintech platforms.

But the backend can become an operational hassle. The backend of a superapp heavily depends on operations, since it tries to streamline the user experience across a number of services and products. The way you pay for your phone bill should be the same way you order your snacks and the same way you book a ride, for instance. The idea of a superapp is that the user gets the same experience across verticals starting from opening the app until the delivery of the service or product. “It is not just about the interface or idea, but rather about the execution behind it and […] operational excellence,” CEO and founder of delivery company Yalla Fel Sekka (YFS) Yasmine Abdelkarim tells us.

A shift from B2C to B2B2C may become beneficial to overcome the operational nightmare. YFS does not focus on acquiring customers, as much as it works on incorporating brands and facilitating how these brands interact with the customer, to organically attract new users. “People don’t use a superapp for its own brand, but rather because it helps them get the services from the brands they frequently use,” Abdelkarim says.

But despite these challenges, local superapps are seemingly doing well: For instance, EGP mns have been transferred via the MNT-Halan app in about eight months, with prime time being a day in January where EGP 10 mn of consumer finance products were sold, founder and CEO Mounir Nakhla tells us. The app boasts over 4 mn app installs and disbursed loans of over USD 2 mn to date, according to its website.

MyFawry follows suit: MyFawry was downloaded over 4.3 mn times with a value of transactions of around EGP 1.9 bn as of 2021. “Our biggest chance for growth […] is that Fawry itself has over 30 mn users on a monthly basis. […] They represent our potential pool to converge on the app and become MyFawry users,” Fawry CMO Wael Wahby tells us.

And Yalla Super App is on the same path. Sadek explains that current KPIs of Yalla Super App had surpassed multiples of the team’s forecast, adding that specific numbers will be widely announced “soon.” This includes the number of users and volume of transactions.

While YFS is fulfilling more than 10k deliveries a day. While it doesn’t call itself a superapp, it is on the path of naturally becoming one by virtue of offering a variety of services.

NEXT WEEK- So how are superapps gaining traction despite the challenges? We also speak to investors in the category on why they're still looking to invest.