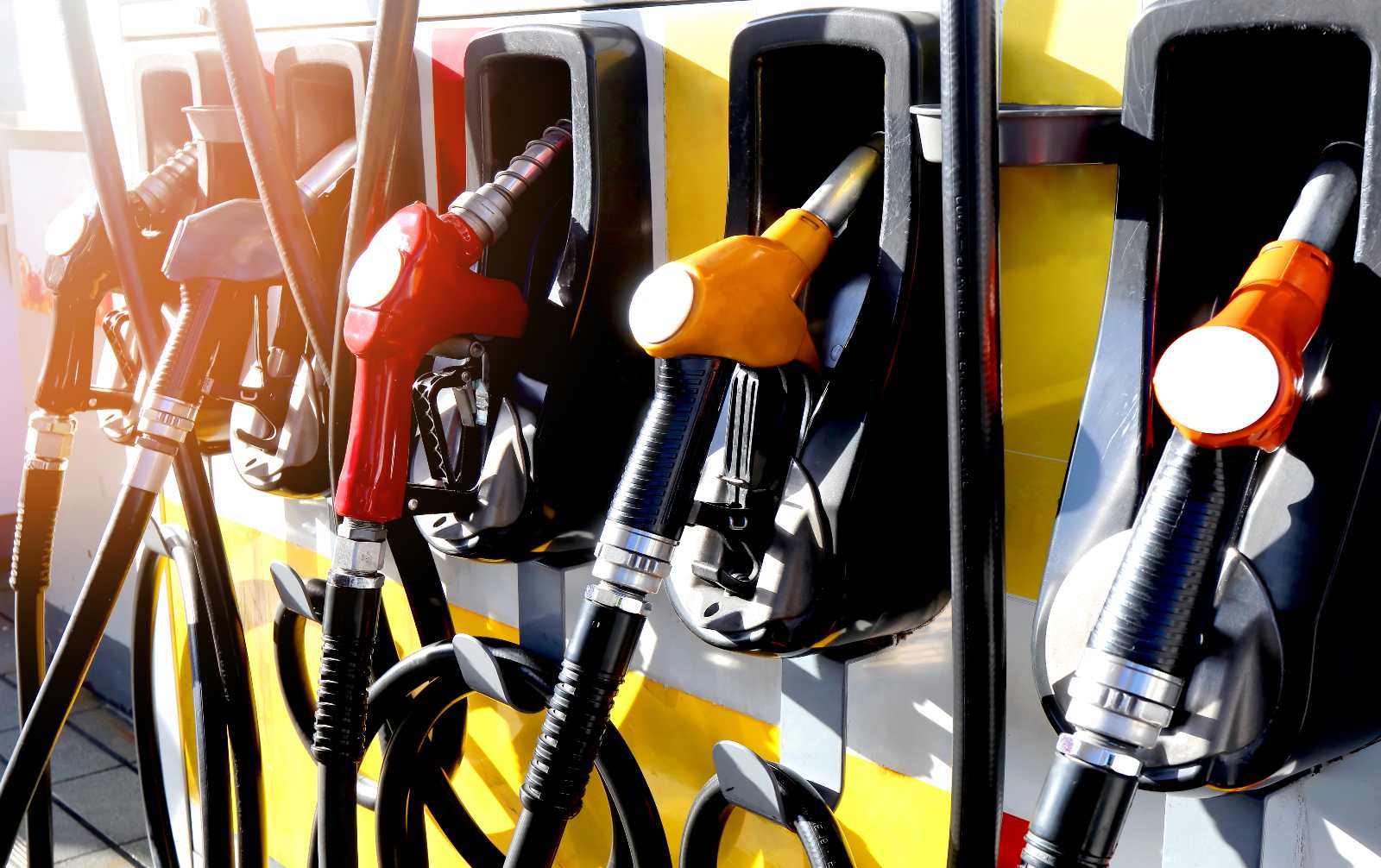 The government has hiked fuel prices for the fourth time in less than a year in response to rising oil prices. The fuel pricing committee decided to raise prices at the pump by another EGP 0.25 per liter for 95, 92 and 80 octane fuel at its latest meeting, the Oil Ministry said Friday, meaning motorists will now be paying up to 3.5% more per liter for fuel.

The price for diesel remained unchanged at EGP 6.75 per liter, the ministry said.

Fuel prices have now risen by 12-16% since April last year, when the government first hiked prices in response to an upswing in commodity prices. Additional EGP 0.25 increases came into effect in July and October.

These rates will remain fixed through to the end of 1Q when the committee next meets to set prices.

Oil prices hit seven-year highs last week: The price of international benchmark Brent crude hit its highest level since October 2014 last week, reaching highs of USD 93.70 per barrel on Friday before closing at USD 93.27. Brent has now risen 20% since the start of the year amid ongoing supply issues and concerns about rising geopolitical tensions between the US and Russia, the world’s second-largest oil exporter.

This is significantly higher than the benchmark price in the budget: The Finance Ministry expected the price of Brent to average USD 60 per barrel during FY2021-2022, but the price has remained above this for almost a year.

A limited impact on inflation? “We do not expect much of an impact on headline inflation from the implemented increase in prices given that the price of diesel, which is the main fuel used in the transportation of commodities, remains unchanged,” Alia Mamdouh, chief strategist at Beltone Financial, wrote in a note. Diesel prices have remained fixed since July 2019 even as the price of other fuels has risen, “to have a minimal impact on the prices of fuel and food,” the committee said in its October statement.