Contemporary photographers with an Egypt focus 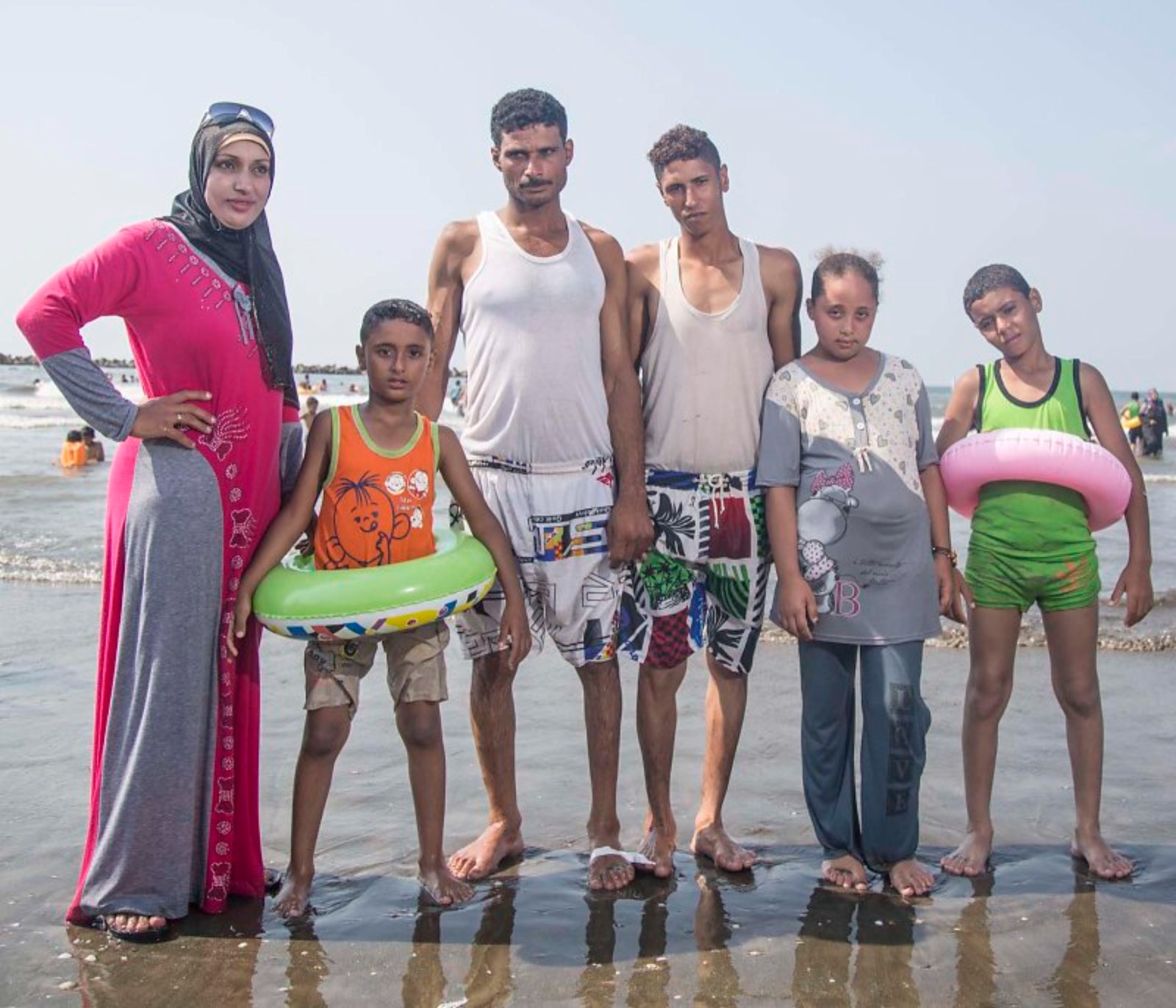 Giving meaning to the ordinary: Photojournalist, Associated Press contributor and head of Everyday Egypt, Roger Anis is an internationally-renowned photojournalist who began his career documenting the 25 January revolution. He has also served as a collaborator with UNICEF Egypt on a book and exhibition project about street children and children at risk. His affinity for women, animals and working class families as subjects of his snapshots have given his exhibitions a unique perspective on everything from Shaabi beaches and animals in captivity to Upper Egypt (here and here) and reflections on women’s freedoms. Anis, a graduate of the faculty of arts, has also worked on more introspective collections, including reflections on marriage in Egypt.

Everyone’s a photographer: That is the promise that Karim El Hayawan’s work has given to so many amateur photographers. El Hayawan, whose Instagram profile describes him as “meandering,” is an architect, interior designer and photographer. El Hayawan’s portfolio includes everything from commercial photography to artistic shots to everyday images from Cairo. But it was his Cairo walks, weekly appointments with fellow flâneurs which he began organizing for friends, tourists, amateur photographers, and just about anyone interested in joining in his “meanderings” of the streets of Cairo in 2016, that made him such an iconic figure for local photographers looking for inspiration.

But not everyone has what it takes to be a photojournalist. Which is probably the first thought that comes to mind seeing Asmaa Waguih’s immersive photojournalism (LinkedIn), whose work with the LA Times, Thomson Reuters and Redux has taken her from Baghdad and Basra to Gaza, Lebanon, Pakistan, Kurdistan, Syria, Libya, Yemen, and of course, across Egypt. From documenting women fighters battling Daesh at the Kurdistan Workers Party military base in Iraq’s Mount Sinjar to capturing the reported healing powers of Siwa’s sand baths to up-close-and-personal photos of populist uprisings during the Arab Spring, Waguih’s work is a reminder of the courage that it takes to venture into the field with a camera in hand.

And sometimes, it’s the ordinary that needs capturing — which is much of what Sima Diab, an editorial and commercial photographer based in Cairo and Beirut does: Give meaning to the ordinary for stories that are featured everywhere from The New York Times to The Washington Post. Her portfolio includes the architectural history of some of Zamalek's oldest buildings through their “glitchy” antique elevators to spotlighting the lives of farmers worried about how the Grand Ethiopian Renaissance Dam might affect their livelihoods to showing the impact of covid on Ramadan festivities. But Diab’s isn’t limited to the ordinary, with a portfolio that includes snaps of the Evergreen lodged in the Suez Canal and the aftermath of the Beirut port blast, as well as work for NGOs and commercial photography.