6 most Instagrammable spots in Egypt 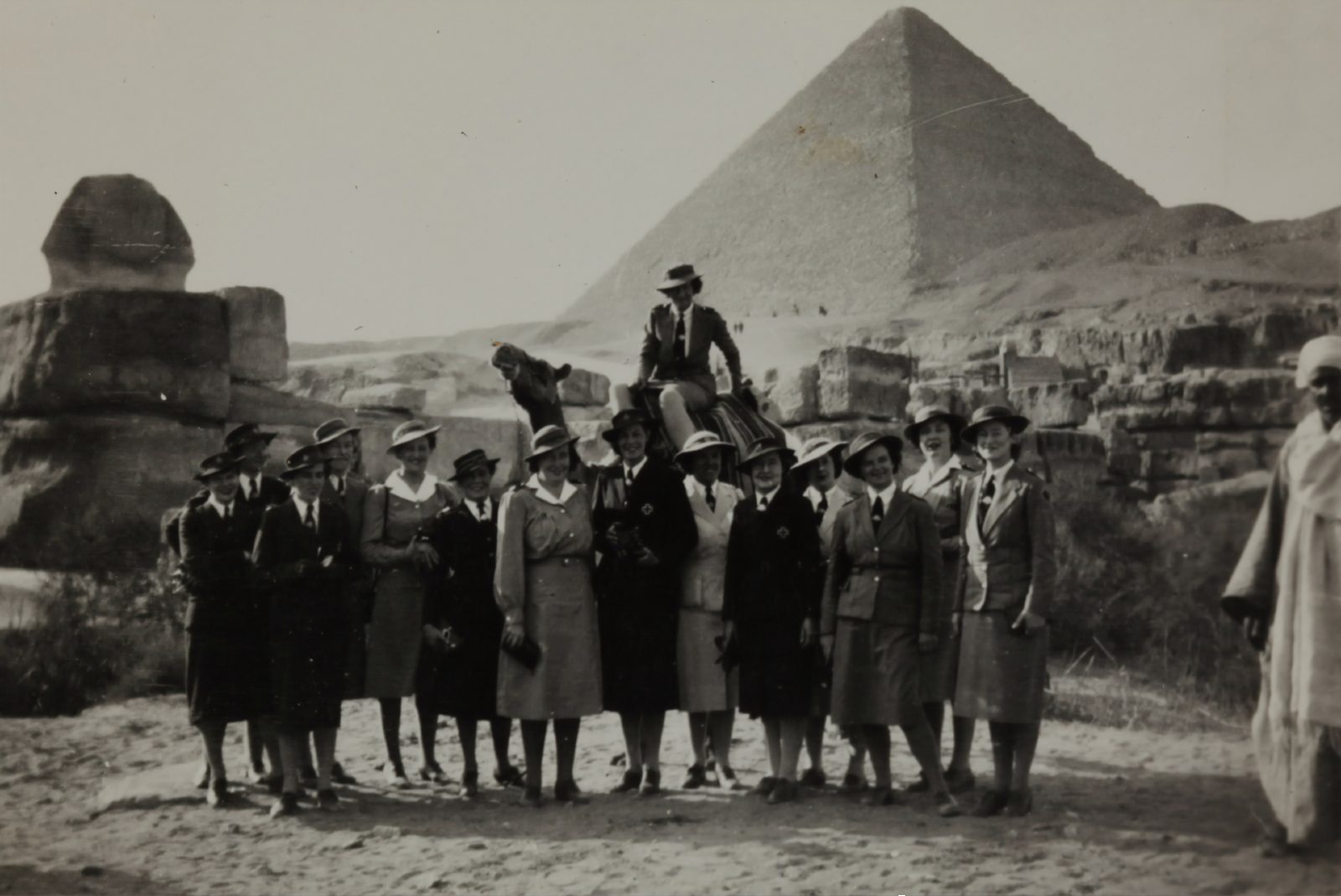 Photography in the age of Instagram: Whether we like it or not, social media has revolutionized photography and the way it’s consumed, whether through the introduction of color-coordinated feeds, shape-altering filters, or new, “on-the-go'' photography styles. But beyond its ubiquity, the Instagrammable is also powerful. Instagrammable spots will inevitably see more tourists, and even locals, flock there, bringing attention to what could otherwise remain in relative obscurity. It’s no different in Egypt, where Instagrammable spots attract tides of camera-ready tourists and regulars alike in search of the ultimate shot. We’ve gathered a list of the six most Instagrammable spots in Omm el Donia, according to both locals and tourists.

#1- The Great Pyramids of Giza: Historic value aside, the Giza Pyramids — also known as the seventh wonder of the world — attract hordes of tourists for a myriad of shots under their mounting presence. The alignment of the sun with the pyramids at various points throughout the day makes for incredible shots — barring the “I’m holding the sun with the tips of my fingers” photos which, we must say, need to go — and the abundant presence of camels seems to only help the Instagrammable quality of photos at the historic site. Want to kick it up a notch? This world-famous airbnb with an incredible view of the pyramids — especially at sunset — from its hot tub is a made-for-Instagram haven.

#2- Khan El Khalili: One of the oldest markets in Egypt, Khan El Khalili’s alleyways laden with Arabian lanterns and ornaments make for stunning backdrops for photos. Located in the historic center of Cairo, the souq is pretty much always crowded, so those who enter with a camera in hand must do so with patience and an open mind. Tourists warn, though, that vendors won’t be happy with you wandering into their shop and disrupting their workday for a photo without at least buying something, so bring some change and prepare to haggle.

#3- Nubian Village: The colorful Nubian Village located south of Aswan is no doubt a magnet for Instagrammers, with its brightly painted walls, vistas, and colorful nooks and stairways making for beautiful scenery to complement a colorful feed (or bring life to a dull one). Filled with restaurants and cafes perched on its high points against an incredible view of the Nile, and pretty houses and souqs on its alleyways just beneath, the village has plenty of Instagrammable nooks to explore.

#4- Abu Simbel: A quick google search of “Abu Simbel” will show you just how Instagrammable this place is. The two massive rock-cut temples of Abu Simbel are among the most famous and “impressive” temples in Egypt, according to tourists. Although it’s a three-hour ride from Aswan, most tourists who visit Aswan make it a point to schedule a day-trip to visit the towering temples of Ramses II and Queen Nefertari. The temple has even earned a spot on Emirates Woman’s list of most Instagrammable spots in the Middle East.

#5- Karnak Temple: Another must-see, especially for the more adventurous among you who want to explore the nooks and crannies of a historic temple before settling on the perfect place for your Instagrammable shot, is Luxor’s Karnak Temple. Travel influencers point to the sky-high intricately carved columns and picturesque passageways — again, the sun plays a big role here in framing stunning photos with a play of light and shadows — when describing the allure of the temple.

#6- White Desert: Egypt is widely known for its deserts, and the White Desert happens to stand out as a strikingly unique one, with its chalk-white rock formations and white limestone described by National Geographic as an “alien landscape” that feels as though you’ve “landed on another planet.” Located around five hours away from Cairo, the White Desert is widely recommended during sunrise and sunset, or in an overnight stay so you can get a unique camping experience out of it too.