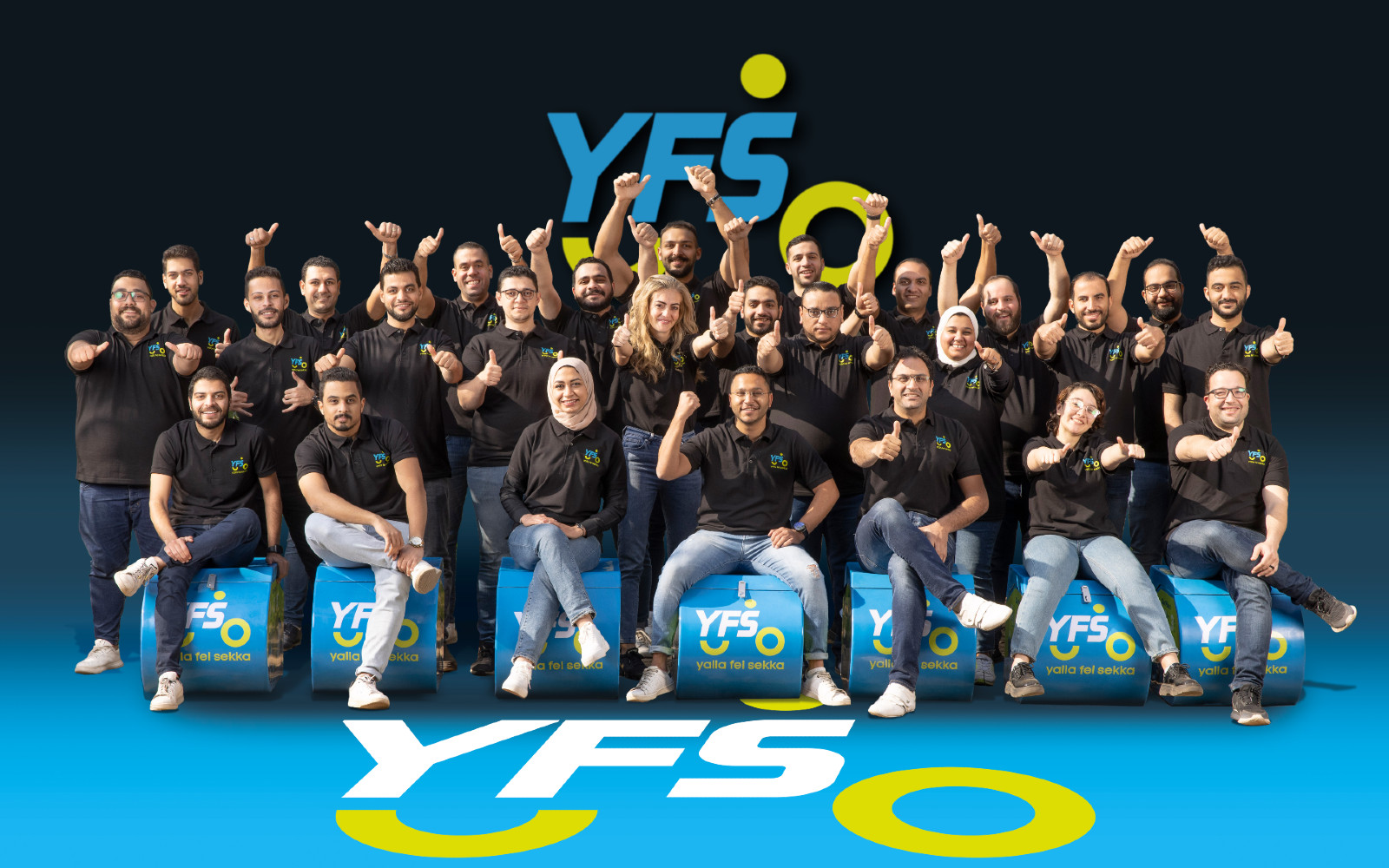 Delivery startup Yalla Fel Sekka (YFS) has closed a USD 7 mn series A funding round, the company announced in an emailed statement. The round was led by DisruptAD, an Abu Dhabi-based VC set up by the emirate’s sovereign wealth fund ADQ in 2021. Kharafi Group also participated in the round, as well as existing investors Flybridge Ventures and I Squared Capital, which took part in the company’s previous USD 2.5 mn seed round, according to TechCrunch.

What does the company do, exactly? YFS is a B2B2C delivery and logistics company that allows businesses such as supermarkets, pharmacies and ecommerce outfits to sell to their customers via its network of dark stores, warehouses and delivery drivers. Since launching in early 2020, the company has increased its order rate to more than 10k per day and its gross merchandise volume is expanding 20% each month, said Yasmine Abdel Karim, YFS’ CEO and co-founder. It has completed 2 mn deliveries and is now operating in five cities in Egypt — Cairo, Giza, Alexandria, Mansoura and Tanta — with a network of 1k drivers.

Expansion plans: YFS will use the funds to continue expanding in Egypt and enter new markets in the MENA region, it said in the statement. This includes building up its network of dark stores, of which the company wants to build another 20-40 this year, Abdel Karim told TechCrunch.