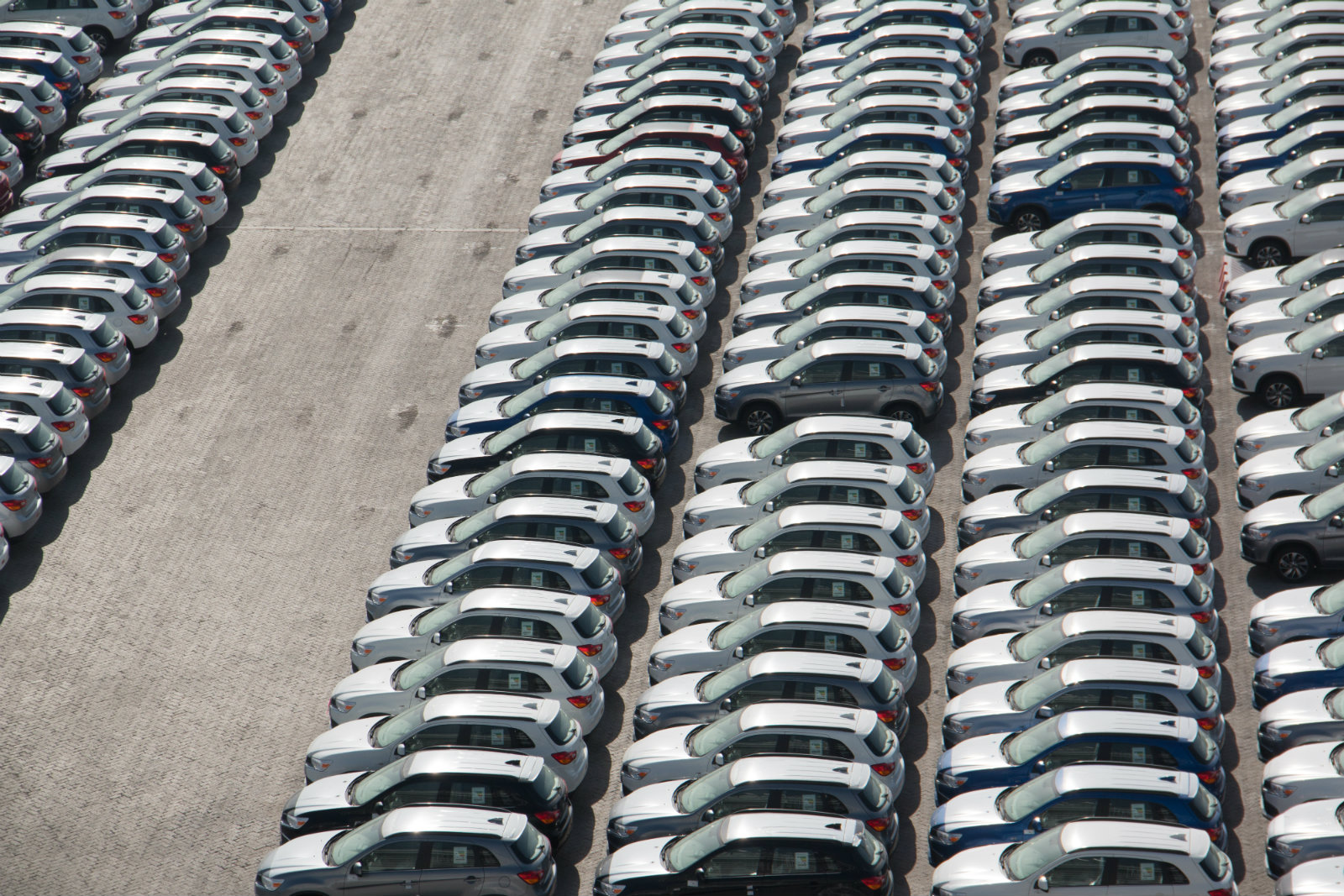 Hyundai’s crystal ball says the global chip shortage could ease next quarter: The South Korean automaker expects its vehicle production to rebound in the first half of this year as the capacity of the global semiconductor industry rises during 2Q2022, Executive Vice President Seo Gang Hyun said in a conference call, reports Reuters. The omicron variant will continue to disrupt chip manufacturing in Asia as lockdowns are set and cases spread, but the impact should begin to subside in the coming months, he added. Hyundai and its affiliate Kia have forecast a 12.1% y-o-y jump in their combined global sales in 2022, after the past year saw the two companies fall almost 4% short of a target of 6.92 mn vehicles due to the chip shortages.

Meta’s promise of internet at no charge ended up costing the world’s poorest USD mns. Software problems at Meta / Facebook, which the company knew about and failed to fix, led to the company’s efforts to the world’s poorest online through apps and services to backfire, reports The Wall Street Journal. The plan, which saw the company reach agreements in 2015, with cellular carriers in countries like Pakistan, Indonesia and the Philippines, was meant to allow people from low-income brackets to use a limited version of Facebook and other websites without data charges through internet.org. Internal company documents showed that many of these ended up being charged for them, resulting in people unknowingly being charged for using data worth up to USD 7.8 mn monthly for the fiscal year ended July 2021.

WATCH THIS SPACE- VCs poured USD 1.4 bn into publishing startups in the US and Europe in 2021, doubling their investments from previous years, as interest in specialized publications that can attract a “loyal, engaged community of readers” grows, reports Bloomberg. Publications are increasingly monetizing through digital subscriptions, licensing, advertising and commercial ventures, and only expanding into adjacent fields once they have secured a passionate and loyal reader base. Competing in general interest categories is still proving to be challenging — not to mention expensive — for most publishers.

The Beatles memorabilia will be featured in the digital auction, Lennon Connection: The NFT Collection, with items including outfits worn by John Lennon and Paul McCartney’s handwritten notes, reports Rolling Stone. The items, which are being offered as audio-visual non-fungible tokens (NFTs) by John Lennon’s son, are available as images with narration by Julian Lennon (in other words, buyers won’t actually take anything home). The items include three Gibson guitars that belonged to Lennon, which are expected to sell for USD 6-8 k, Lennon’s black cape from the film Help!, among other clothing items, which are expected to sell for USD 8-20 k and handwritten notes written by Paul McCartney for the song Hey Jude, which is expected to go for USD 50-70 k. Part of the proceeds from the sales of the NFTs will go to Lennon’s White Feather Foundation.