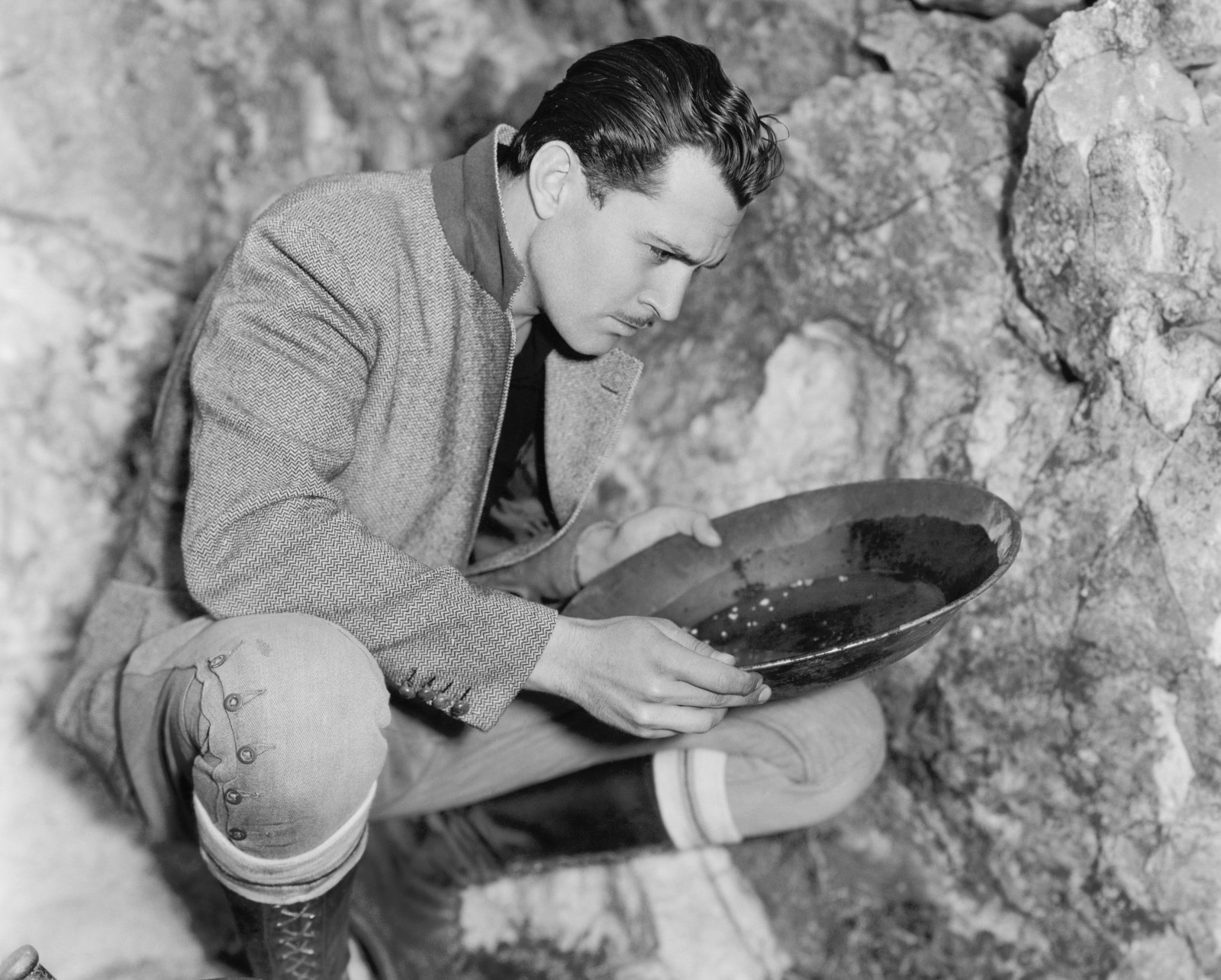 Evolve Investment Holding plans to launch a gold-backed investment fund that will invest in precious metals, CEO Sameh El Torgoman told Al Mal in an interview (watch, runtime: 1:16:48). The fund will be set up with EGP 500 mn in initial capital and is geared towards investors who want to trade in gold through gold-backed securities that track its price. The company is in talks with three financial institutions over their potential participation in the fund.

Gold-backed fund? Exchange-traded gold-backed funds are regulated financial products, where each share corresponds to a specific amount of gold. Think of it as a way of getting exposure to gold without having to buy physical bars. The share price reflects the underlying gold price. The World Gold Council has lots more if you want to dive deeper.

About Evolve: The company, which opened its doors this year, plans to launch multiple precious-metals-focused funds. Evolve’s physical gold-trading arm, Gold Net Trading, began operations in October 2019. Torgoman says he holds a 51% stake in the company, while eight other “well-known” investors hold the rest, according to Al Mal.

This is all pending application for regulatory approval, El Torgoman said. There have as yet been no official proposals submitted to establish gold funds in Egypt, Al Arabiya reported Financial Regulatory Authority (FRA) head Mohamed Omran as saying last week.